Virendra Sharma: From a bus conductor to the longest-serving Indian-origin MP in the UK 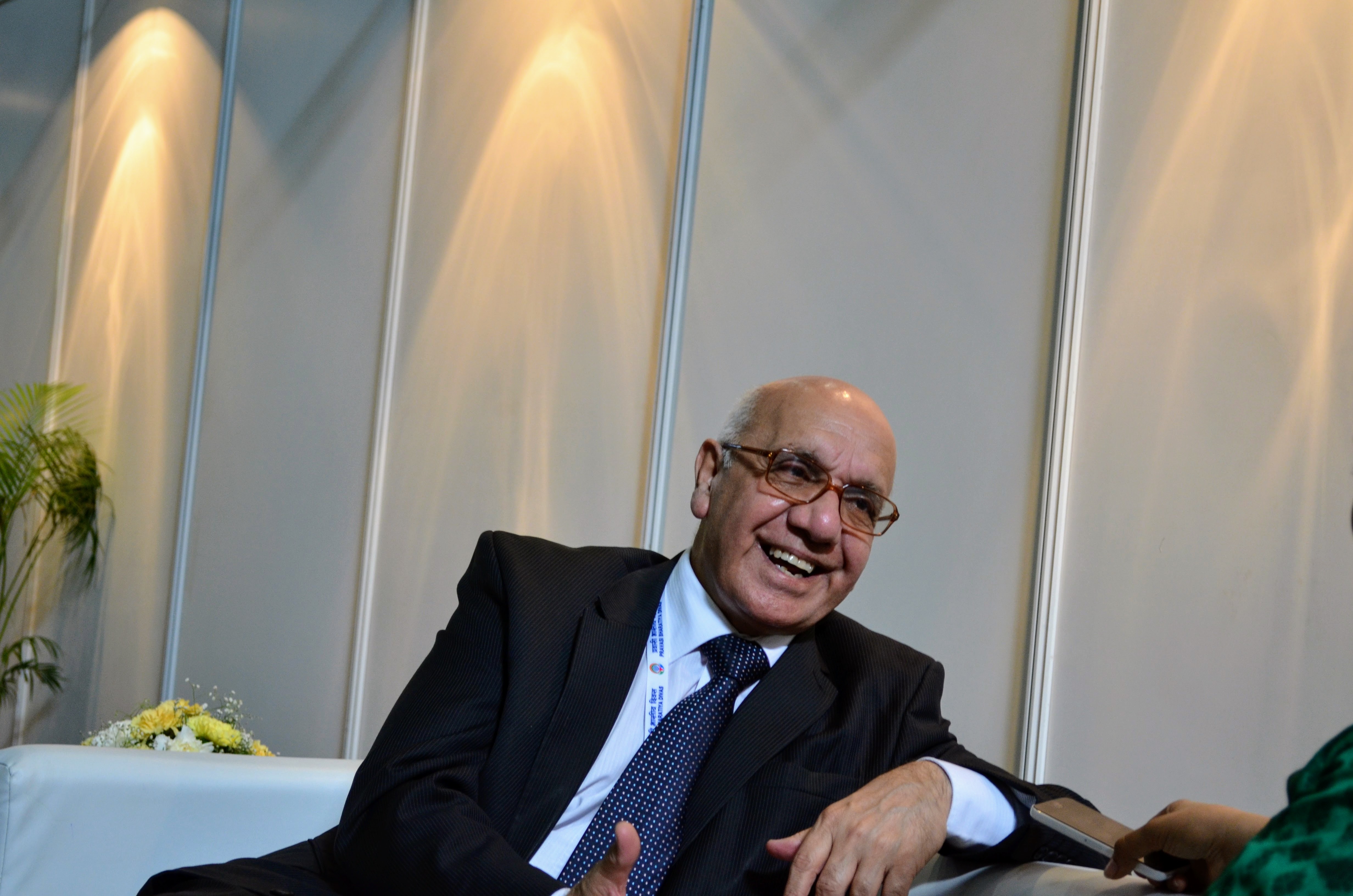 Virendra Sharma, an Indian-origin British Labour Party politician and the Member of Parliament (MP) for Ealing Southall since 2007 at the PBD 2017 convention Photo: Connected to India

Virendra Sharma, an Indian-origin British Labour Party politician and the Member of Parliament (MP) for Ealing Southall since 2007,  has dedicated his life to public service and helping the Indian community in the UK. He is up for re-election in the snap polls called on June 8, and is already on the campaign frontlines. He had been re-elected for the third time in 2015 in a landslide victory with 65 per cent of the vote share.

Sharma’s campaign kicked off at Hanwell on May 3, and he is hot on the campaign trail. He said, "I am proud to represent the area I have lived in for the last 49 years and my campaign will focus on our community and how much we can achieve. This election must be about bringing people together, improving people’s lives and turning our backs on the politics of division.”

Starting the campaign in Hanwell to return me to Parliament for the fourth time. #labourdoorstep #ge2017 #Labour pic.twitter.com/lqyMZiPpy7

Virendra Sharma’s campaign revolves around the community and people coming together. From urging the Indian government over demonetisation to questioning the visa rules in the assembly and having a fair stand for Sikh Federation’s campaign, ‘Separate Identity for Sikhs’, the 69-year-old MP has dedicated his life to public service for the last 28 years. He plans to continue and work for his community, which is reflected in the list of issues he votes and supports in the Parliament.

Virendra Sharma was born in India and speaks fluent Punjabi, Hindi, and Urdu. He goes back to his childhood to share his story, “I am originally from a village Mandali in Jalandhar, Punjab and studied in the local town. My father used to be a political activist, who played a major role in the development of Punjab.”

A boy from Jalandhar, India goes to London, works as a bus conductor, completes his higher education from nothing less than the London School of Economics, that too on a scholarship, works as a unionist for 28 years and gets elected as a Member of Parliament (MP) serving the South Asian community. Doesn’t it sound like a Bollywood masala flick?

Relocation to the UK and political journey

Sharma had relocated to the UK in the year 1968. “When I arrived in London, my first job was that of a bus conductor. Early on, I realised that there was a lot of discrimination against the community. Immigrants were facing issues related to work and socially. Coming from a political family background and understanding the problems faced by the immigrants, I decided to do something about it,” said Virendra Sharma.

“It was then that I joined the Trade Union Movement and was fortunate in the sense that I was picked very quickly. In 1972, I was made the organiser in the Trade Union giving way to the beginning of my semi-political career. Considering my dedication and the hard work, Trade Union (TUC) offered me a scholarship to study at the London School of Economics.” Sharma worked as a day services manager for people with learning disabilities in Hillingdon.

In 1982, Sharma was elected as a local councillor in the London borough of Ealing, later serving as Mayor of the borough. Following the death of the sitting Labour MP, Piara Khabra in June 2007, a by-election was called which resulted in Sharma being elected as MP from Ealing Southall. 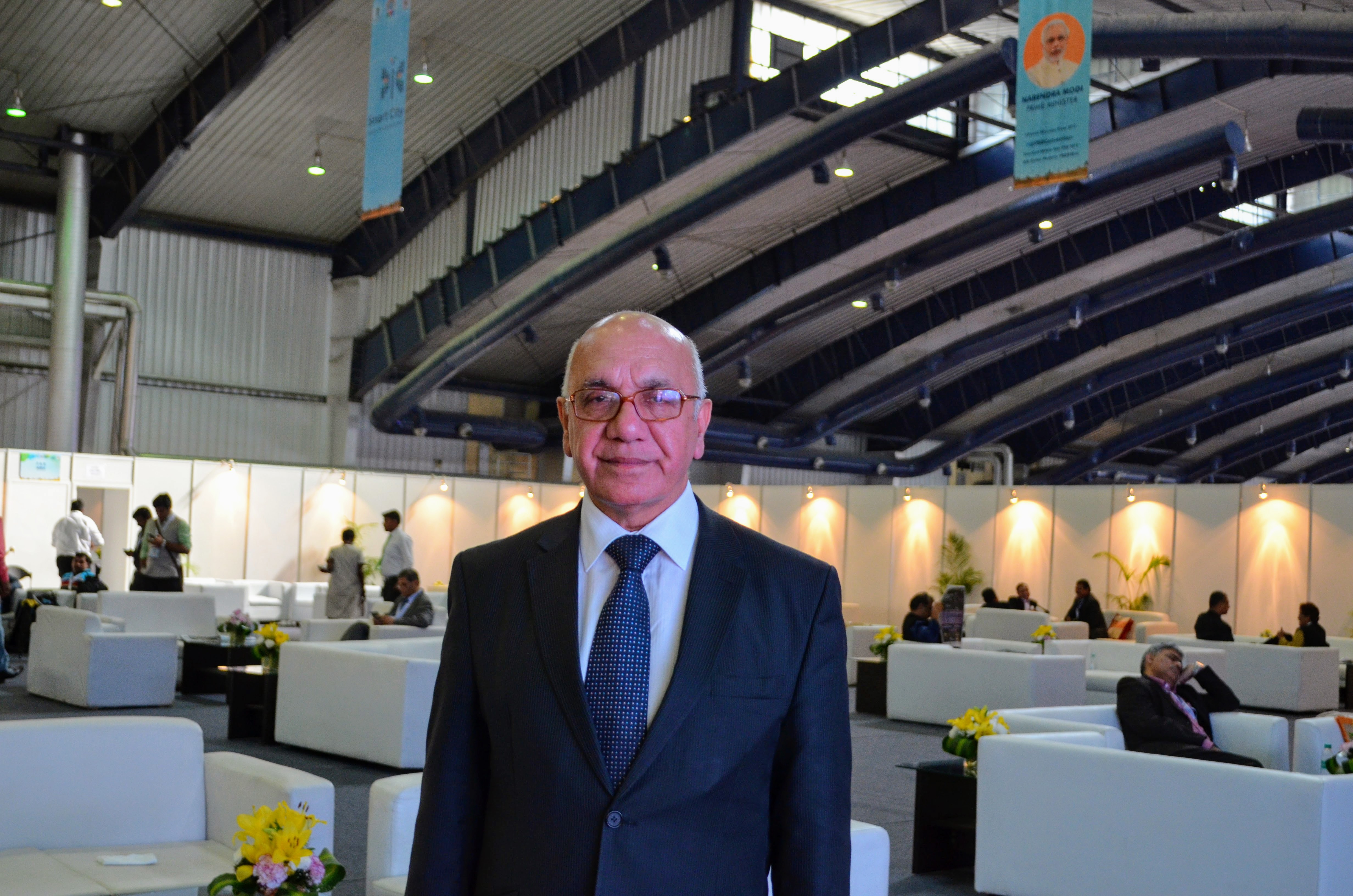 Living outside one’s own country has always been different. Hate crimes and racial discrimination have been part of his personal as well as local history.

While outlining his fight against discrimination, he said, “I will give you one example – during my tenure, the local council had a policy that you have to live in the borough for 10 years before you could qualify to apply for council housing. It was an indirect discrimination. We not only realised that but questioned it as well.”

“Because we were active members of the Labour Party and the labour movement was on, we could influence the atmosphere. That’s not all, we made people more aware of the issues. I was part of the equality campaign, Racial Relation Act in 1976, sex discrimination in 1977 and then the Disability Act. The list is long. But the important thing is that we have been able to bring important laws and there are the courts to implement the law but the fight is still on,” said Virendra Sharma.