A Singapore consortium comprising Ascendas-Singbridge and Sembcorp Development has been appointed by the Government of Andhra Pradesh to master develop the commercial core of Amaravati, the new capital of Andhra Pradesh. This latest milestone in the India-Singapore partnership was jointly announced today by Minister for Trade and Industry (Industry), S Iswaran and Chief Minister of Andhra Pradesh Chandrababu Naidu at the appointment ceremony in Amaravati. 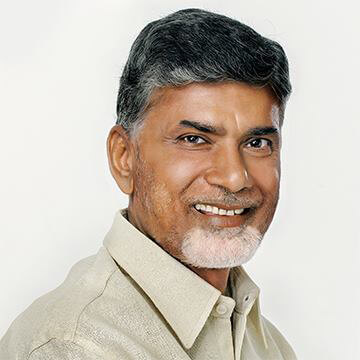 The Singapore Consortium, together with the Government of Andhra Pradesh’s Amaravati Development Corporation, will form a Joint Venture called Amaravati Development Partners, to develop a 6.84 square kilometre start-up area in Amaravati. The start-up area is along the Southern bank of Krishna river and will be developed as the financial district of the capital city. It is adjacent to the Government Core which will house the State Secretariat, Legislative and Judiciary buildings and the Governor’s office.

Highlighting the significance of the announcement, Iswaran said, “I am happy that Singapore and our companies can make a meaningful contribution to realising the vision of the Government and people of Andhra Pradesh, of Amaravati as the ‘People’s Capital’. SembCorp Development and Ascendas-Singbridge have a strong track record in developing industrial parks and townships across Asia, drawing investments and creating jobs for their host countries. This development will offer growth opportunities for Singapore companies not only in Amaravati city, but also in the state of Andhra Pradesh and the wider Indian market. I encourage Singapore companies to study and seize these opportunities as part of their internationalisation strategy.” 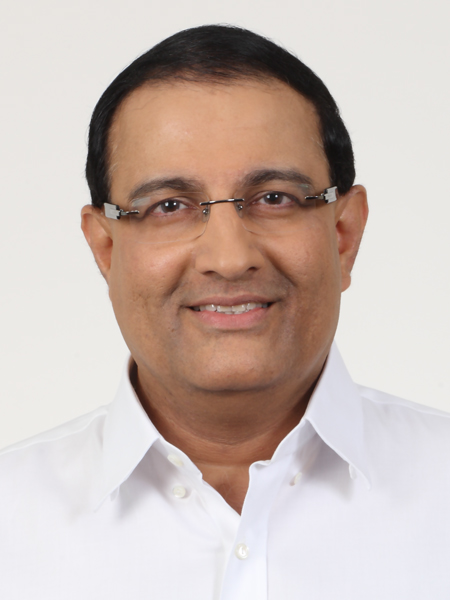 Iswaran also signed a Memorandum of Understanding (MoU) with Naidu for greater collaboration between Singapore and Andhra Pradesh in two key areas. First, economic development through the identification of commercial opportunities for Singapore companies in Amaravati and Andhra Pradesh. Second, sharing institutional expertise in areas such as urban governance, security and education.

Iswaran and Naidu will also co-chair a Joint Implementation Steering Committee (JISC), a high-level committee that will provide leadership and direction for the implementation of the Government-to-Government MoU between Andhra Pradesh and Singapore.