11 Indian-American investors featured in Forbes magazine's annual list of the 100 best venture capitalists, who are behind some of the highest-returning investments in the technology sphere.

'Midas 2017' comprises the 100 best venture capitalists in the world, taking a five-year look back at a partner's portfolio, with exits by IPO or acquisition of USD 200 million or more and private holdings that raised money at valuations of USD 400 million or more over that time period. 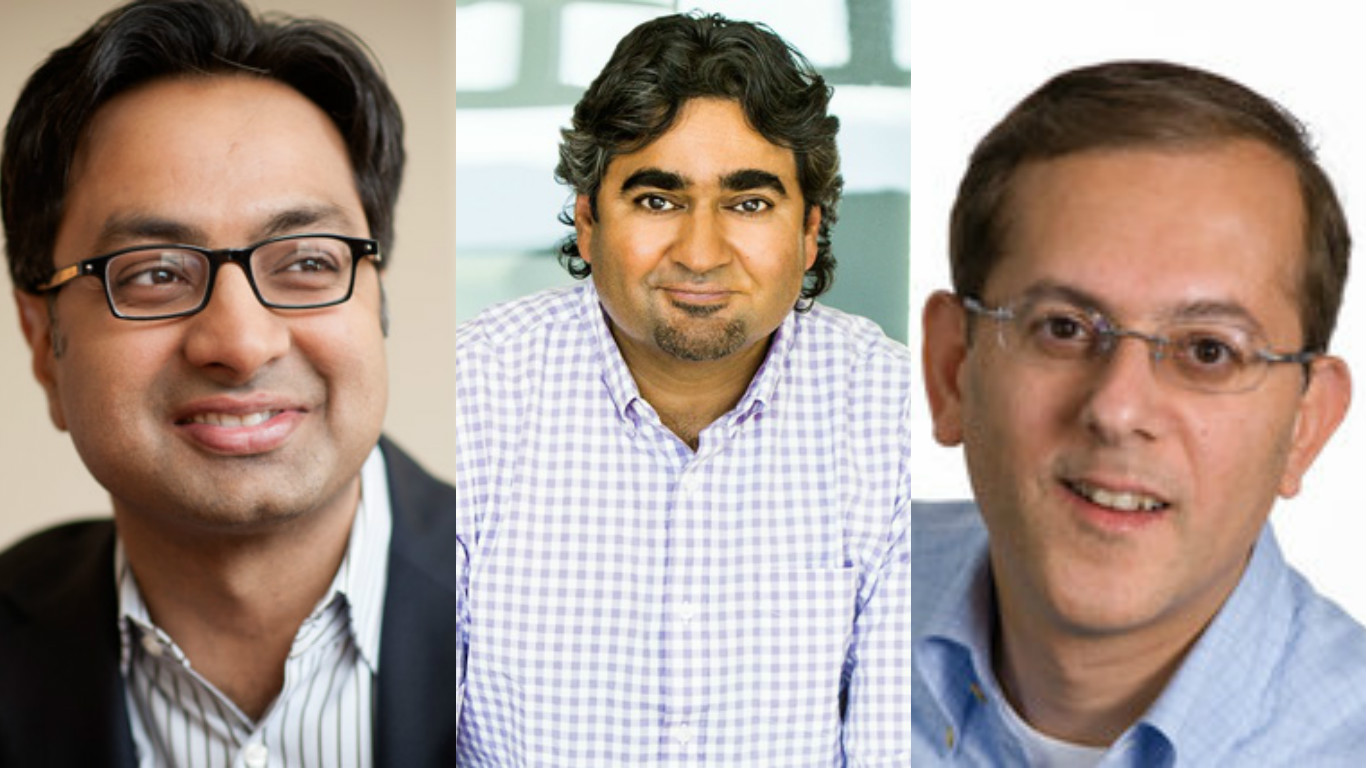 Agrawal, topping the list, returns to the Midas List for the 7th consecutive time. Two of his software companies, Coupa and Nutanix, went public in 2016, and another, AppDynamics, was about to go public in early 2017 before it was scooped up by Cisco for USD 3.7 billion.

Taneja, who holds five degrees from the Massachusetts Institute of Technology, debuts on the Midas List due to an early investment in Snap, the social platform that went public at a market capitalization of USD 25 billion in February 2017. 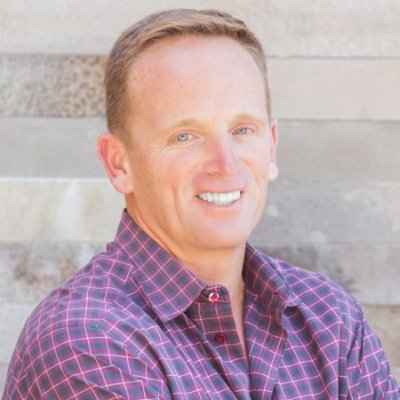 Haque, an alumnus of Delhi College of Engineering, has served as a senior managing partner at Norwest Venture Partners since 2013, where he focuses on enterprise and healthcare IT. He has invested in more than 70 companies that have produced more than USD 40 billion in exit values in over 15 years of venture capital experience.

The list has been topped by Jim Goetz, Partner in Sequoia Capital, who retains the top spot three years after the monumental sale of messaging giant WhatsApp to Facebook for nearly USD 22 billion.

Goetz, the only investor in the company, transformed USD 60 million over three rounds into more than USD 3 billion in Facebook stock.