May 10th, Vesak or Buddha Purnima, marks the 2,579th birth anniversary of Gautama Buddha this year.

Vesak is a significant day when the world commemorates the significant events of Gautama Buddha, i.e., the birth, enlightenment and passing away of the spiritual leader. The celebration of Vesak usually takes place on the first full moon in the month of May according to the Gregorian calendar. 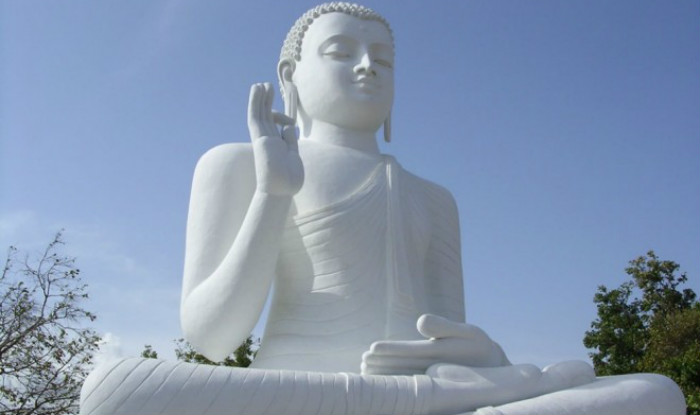 The great statue of the Buddha at the sacred mountain of Mihintale in Sri Lanka. Photo courtesy: India.com

In India, known as Buddha Purnima, it is one of the most widely celebrated festivals when followers visit Buddhist temples to celebrate the two main virtues of Buddhism, kindness and non-violence.

Apart from following the teachings of Gautama Buddha, the day is also celebrated by displaying the dharma chakra or the wheel of Buddha’s teaching.

History of Vesak or Buddha Purnima 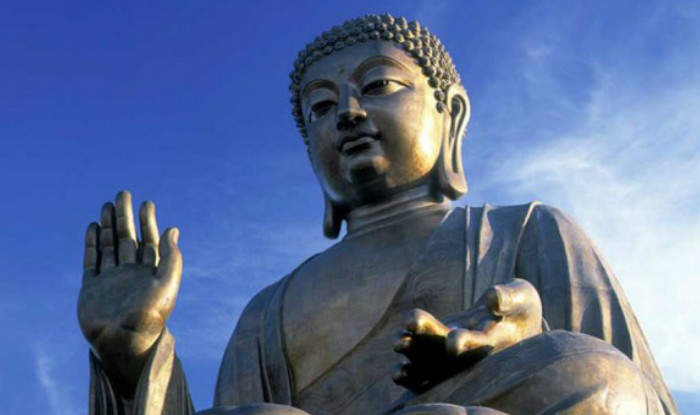 Buddha Purnima has been a traditional celebration in the Mahayana Buddhism from centuries. According to the Theravada Tripitaka scriptures, Gautama Buddha was born in 563 BCE in Lumbini which is a part of modern day Nepal. Gautama Buddha is believed to have received his enlightenment at the religious site of Bodh Gaya in Bihar India, and it is considered as one of the most famous Buddhist pilgrims that are filled with devotees on this auspicious day. 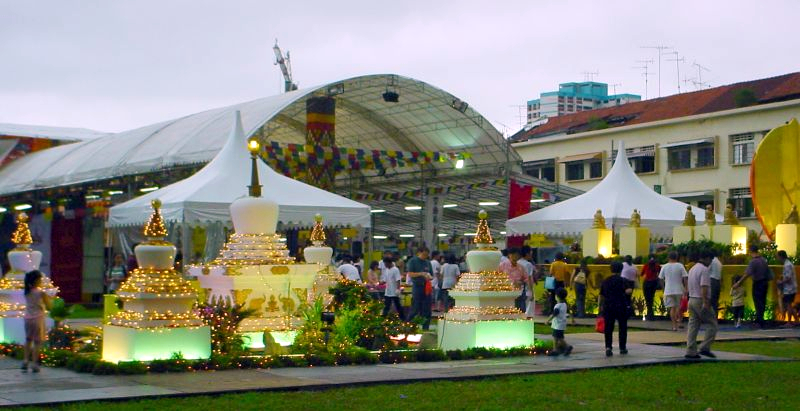 With the theme of “Season of Gratitude”, the monastery located on Bright Hill Road is marking Vesak Day for a month. Around 20,000 people turned at Kong Meng San Phor Kark See Monastery to see Vesak Fair and performing rituals such as the “three steps, one bow” rite and Bathing of Prince Siddhartha ceremony.