A top Democratic Senator today recommended to US President Donald Trump that Indian-American Rohit Chopra be selected to serve as a commissioner in the Federal Trade Commission (FTC). 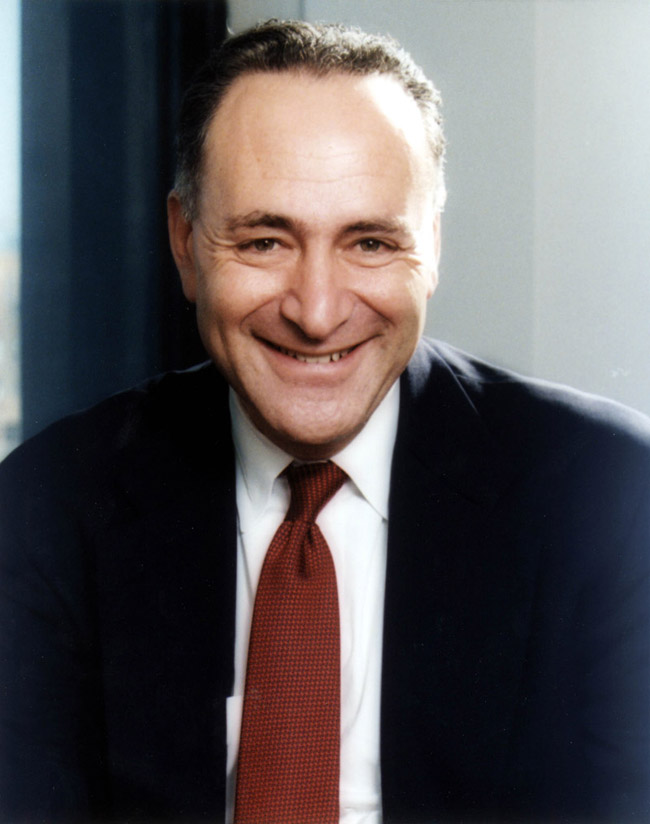 “The Federal Trade Commission should be led by people who put the interests of consumers above all else, and that's what Rohit Chopra has done his entire life,” said Charles Schumer, Senate Minority Leader, after he formally recommended the name of Chopra for this top FTC position.

Chopra is currently serving as a Senior Fellow at the Consumer Federation of America, where he leads the organisation's research and advocacy on consumer protection in consumer finance and higher education. Prior to this position, he served as Special Adviser to the Secretary of Education.

“Whether it was fighting on behalf of students and borrowers with student loan issues at the Consumer Financial Protection Bureau, or working to protect the finances of our nation's veterans, Rohit has been a thoughtful and effective advocate for consumers,” Schumer said.

“He would make an excellent addition to the FTC. I strongly urge the President to nominate him and will push for his swift confirmation in the Senate,” said the Senator. 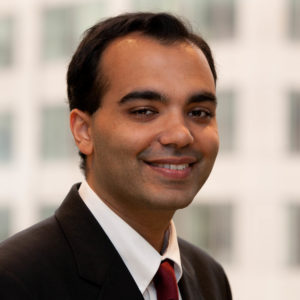 Chopra was among the first employees at the new Consumer Financial Protection Bureau in 2010, prior to his service at the Education Department. As an Assistant Director, he served on the senior leadership team and led the agency's work on behalf of students and young consumers.

In 2011, he was also named by the Secretary of the Treasury as the agency's first student loan ombudsman, a new role established by the Dodd-Frank Wall Street Reform and Consumer Protection Act. In this role, he led agency efforts to spur more loan modifications for delinquent student loan borrowers, secure hundreds of millions of dollars in refunds for borrowers victimised by unlawful conduct, and develop new tools for students and student loan borrowers to make smarter decisions.

He led the development of a new Financial Aid Shopping Sheet, voluntarily adopted by more than 3,200 colleges and used by millions of families annually.

Chopra holds a BA from Harvard College and an MBA from the Wharton School at the University of Pennsylvania. He was also the recipient of a Fulbright Fellowship to South Korea.