The Indian Finance Minister Arun Jaitley called upon the Asian Development Bank (ADB) to set up a regional hub in New Delhi for the South Asia region in order to keep pace with the growing aspirations of the people and to expedite the process of project preparation and delivery for the countries in the region.

The minister also urged the Bank to adopt country system for procurement, social and environmental safeguards expeditiously. Jaitley, who is on a three-day official visit to Yokohama, Japan to participate in the annual meeting of ADB Board of Governors, made these remarks during his address to the Board. 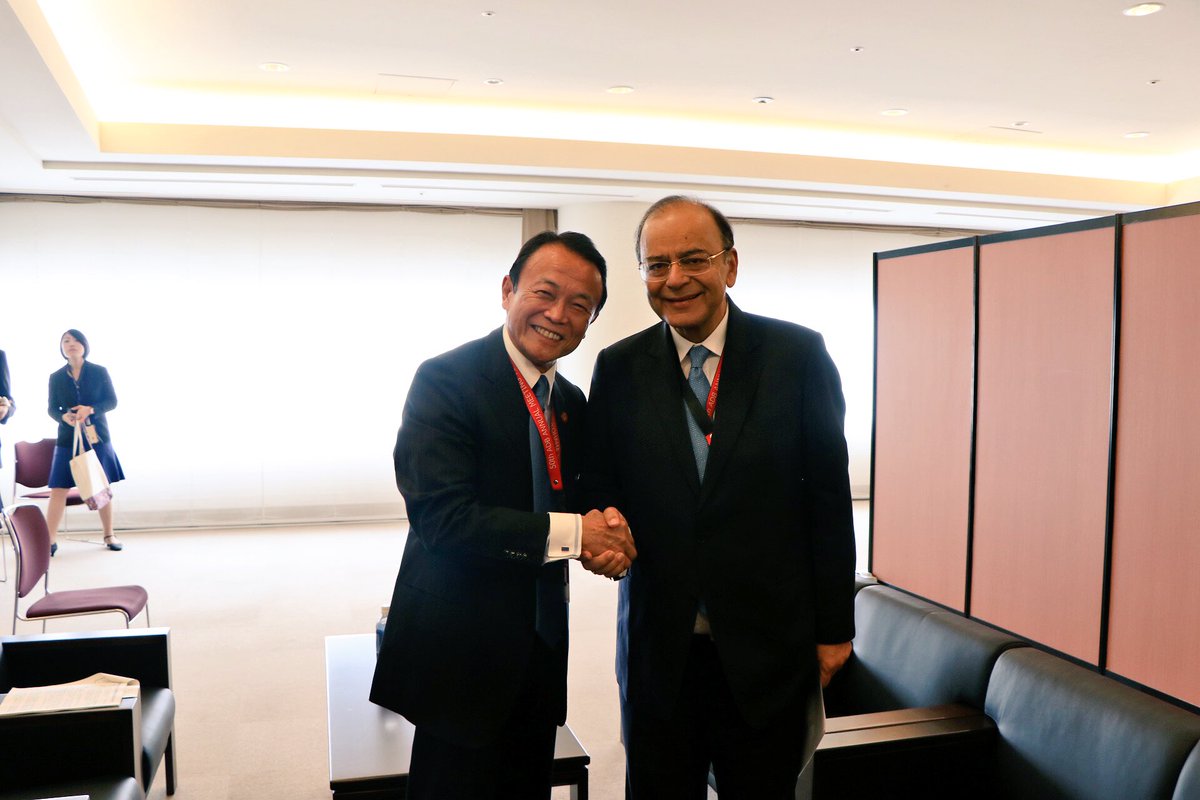 ​Jaitley also held a bilateral meeting with Japanese Finance Minister Taro Aso and called upon Japanese companies to set up facilities in India for the manufacture of rolling stock for the metro rail.

The Finance Minister was accompanied by Shaktikanta Das, Secretary, Department of Economic Affairs, who is also the Alternate Governor of India to ADB, and other senior officials of the ministry.

During his address, the minister congratulated the ADB on completing its 50 years and serving the people of Asia-Pacific region. While lauding the efforts of the Bank in eliminating poverty in the region through development of physical and social infrastructure, the minister called for a greater focus on renewable energy keeping in view India's commitment to tackle climate change.

In urban development area, especially in the sectors of drinking water and sanitation, Jaitley brought the attention of the ADB governors to the major challenges faced by the developing countries in making the system work in absence of any budgetary support from their governments.

He urged the Bank to promote sustainable models that will address these challenges. He called upon ADB to focus on climate resilient agriculture, better farm production technologies, improved value chain management and the creation of better marketing infrastructure for farm produce.

During his meeting with the Japanese FM, both the ministers noted the growing synergy between India and Japan and committed themselves towards working closely to further expand India-Japan bilateral economic cooperation.

Later, Jaitley also had a meeting with the ADB president Takehiko Nakao and discussed India-ADB bilateral engagements. India is the largest client of ADB. 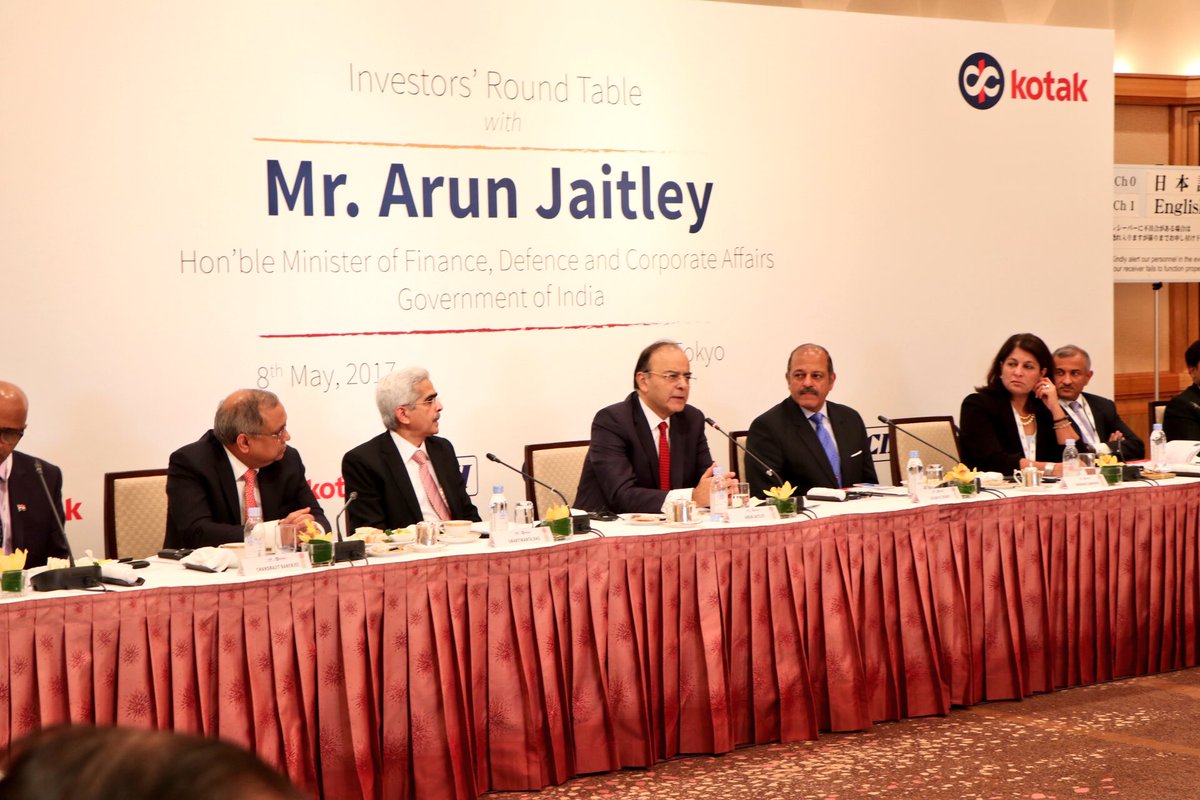 In South Asia, India is a member of the South Asia Subregional Economic Cooperation (SASEC) program for which the ADB serves as the SASEC Secretariat.

The South Asian program brings together Bangladesh, Bhutan, India, Maldives, Myanmar, Nepal, and Sri Lanka in a project-based partnership that aims to promote regional prosperity, improve economic opportunities, and build a better quality of life for the people of the subregion.

The member countries share a common goal of boosting intraregional trade and cooperation in South Asia, while also developing connectivity and trade with Southeast Asia through Myanmar to China and the global market.

The partnership focuses on placing people at the helm of development by creating skills that will allow youth to secure better jobs and wages, and then on companies, the main creators of these jobs. The strategy combines physical investments with knowledge products to target emerging issues such as urbanisation, water scarcity, climate change, emission controls, internet connectivity, vocational training, and the development of capital markets.

Under the strategy, operations will centre on lagging states with high poverty levels and gaps between rural and urban sectors. The North East, for example, is a land-bridge for India to reach fast-growing and lucrative ASEAN markets, underscoring the need of furthering regional cooperation and integration. This has to match with work in economic corridor development, particularly in South-East India, which provides access to cost-effective shipping routes.