We take a look back at the week's most interesting stories.

After PK, it’s Aamir Khan’s Dangal which is creating magic in China. 2016 blockbuster Dangal is going to open across a breath-taking 9,000 screens in the country, which is more screens than the movie showed on in India. It is also more than the first-of-its-kind 8,000-screen release for Baahubali 2: The Conclusion last week.

Salman Khan’s yearly Eid blockbuster is already a hit – and we’re still over a month away from the release date. The release of the teaser trailer for Tubelight yesterday, the Bollywood star’s upcoming release for June 23, already has his fans clamouring for more. 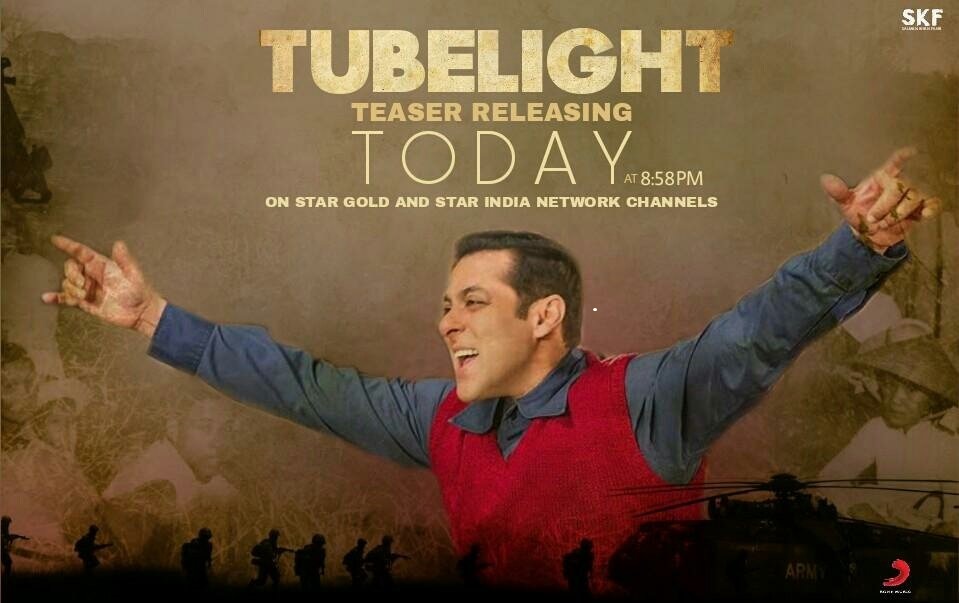 What you shouldn't miss at Singapore Heritage Festival

Singapore Heritage Festival (SHF) is happening across three weekends from April 28 to May 14. The second week of SHF focuses on programmes in Little India - of which the biggest highlight is the Ramayana Extravaganza, one of the performances celebrating the second anniversary of the Indian Heritage Centre. 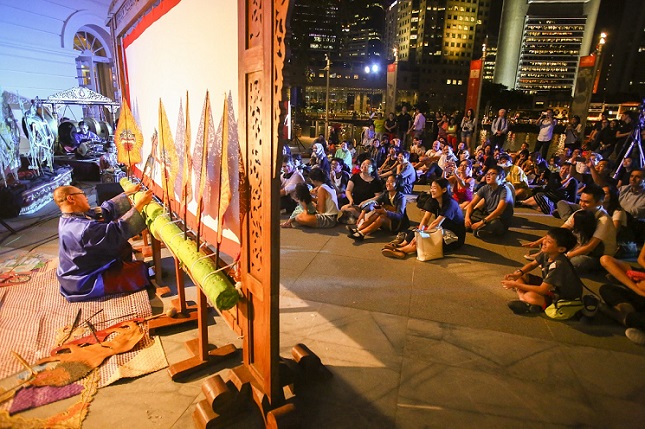 Indian IT major Infosys will hire about 10,000 locals in the US over the next two years and set up four technology and innovation hubs there. This is part of the efforts to tide over visa-related issues.​ Infosys will also focus on enhancing its play in new technology such as Artificial Intelligence (AI), cloud and big data, machine learning and user experience.

We sallute Priyanka Chopra for her efforts to sweep the MetGala venue in such an innovative way 😂😂😅#PriyankaChopra #MetGala2017 #MetGala pic.twitter.com/oBsadA9lAT

Tata Steel UK today said it has completed the sale of its Speciality Steels business, which employs 1,700 workers, to Liberty House Group for 100 million pounds. CEO Bimlendra Jha said that in the last couple of years, Tata Steel has been undertaking a transformation plan at the speciality steel division.