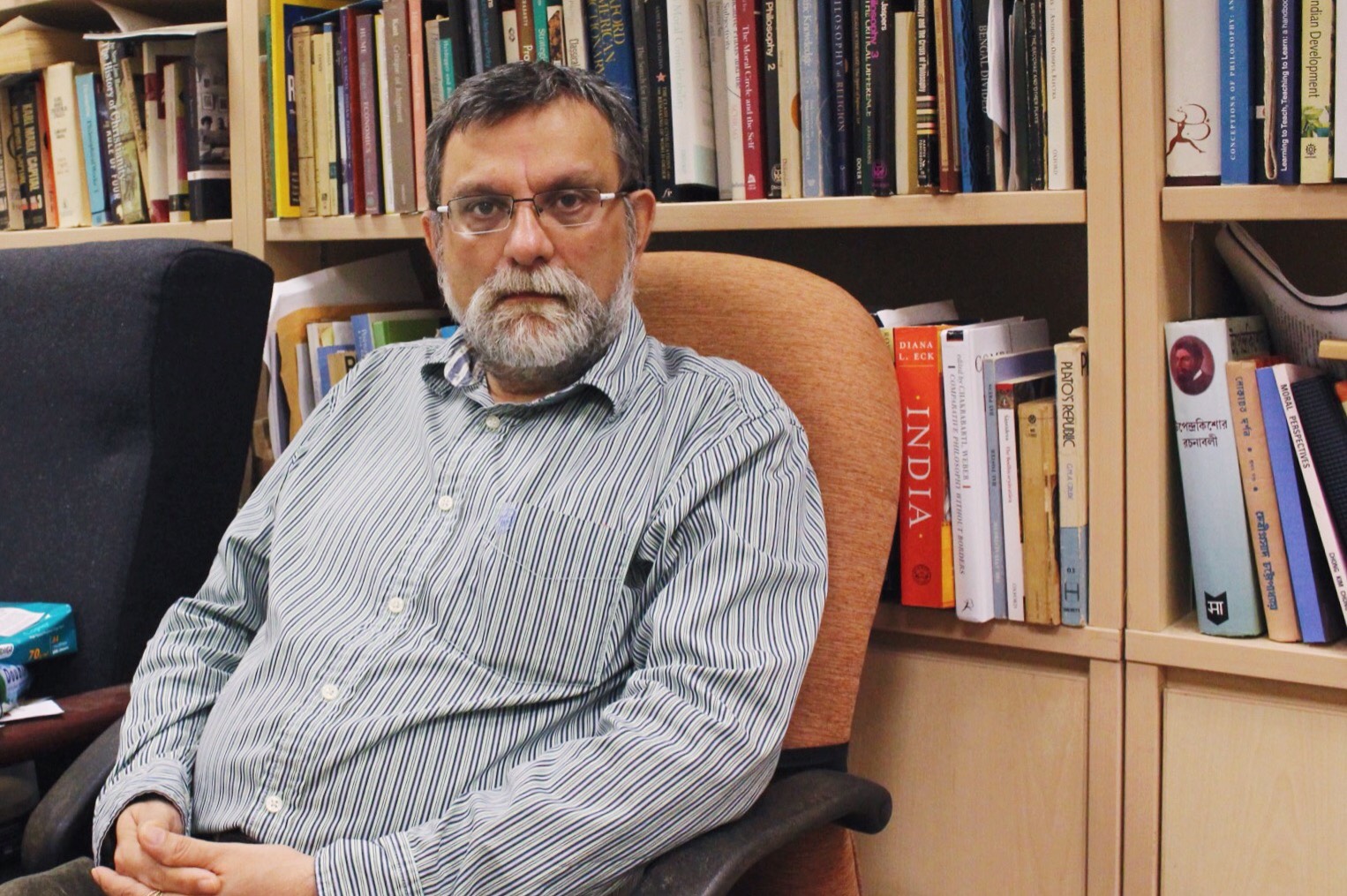 Saranindranath Tagore, Associate Professor of Philosophy at the National University of Singapore. Photo: Connected to India

A non-resident Indian (NRI) living in Singapore, S. Tagore is the great-grandson of Abanindranath Tagore (1871-1951), who is widely considered the father of modern Indian painting and who was a nephew of Rabindranath Tagore (1861- 1941).

He took time off his busy schedule for an email interview with CtoI for this special date of May 7. In 1861 on this day, Indian polymath Rabindranath Tagore, the composer of the national anthem of India, was born.  He was a writer (who excelled in all the literary genres), artist, painter, composer and philosopher who not only reshaped Bengali literature and music, but was also the only person to have composed the national anthems of two countries. Most people would know that Rabindranath Tagore wrote ‘Jana Gana Mana’ and ‘Amar Sonar Bangla,’ the national anthems of India and Bangladesh respectively, but few people know that Sri Lanka’s national anthem, composed by Ananda Samarakoon, was inspired by Tagore’s music. 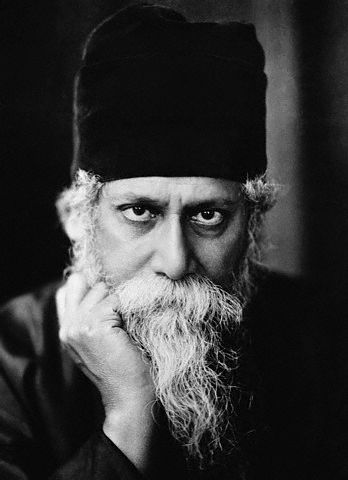 When Rabindranath Tagore was awarded the Nobel Prize for Literature in 1913 for his acclaimed collection of poem Gitanjali he was the first non-European to have received this prestigious award. Besides his literary and artistic ventures, Rabindranath Tagore also wrote, throughout his life, essays on philosophical issues that travelled in many important directions. They ranged from socio-political themes to sustained reflections on the nature of education, literature and music.

He was one of the very early champions of cosmopolitanism and internationalism in global modernity. “One of the distinctive contributions of Rabindranath Tagore's social philosophy lies in his deep support of cosmopolitanism,” said S. Tagore. “The identity of the human was given the highest value, and the fabulously rich cultural forms globally conceived became variations of the higher unity.” For Rabindranath Tagore, therefore, cultural diversity was great cause for celebration.  In a letter to his English friend C. F. Andrews, he wrote, ‘Whatever we understand and enjoy in human products instantly become ours, wherever they might have their origin. I am proud of my humanity when I can acknowledge the poets and artists of other countries as my own.”

It is in spaces that welcome diversity that cosmopolitan instances can occur. “In my view, Singapore, where I live and work, is a prime example of one such urban space.” said S. Tagore. “People belonging to different heritages live in proximity to each other making the place a center where the cosmopolitan experiment can happen. It is the same case with some other world cities such as New York or London.”

With regards to the legacy of Rabindranath Tagore, the professor said, “Rabindranath Tagore, through his works, is a living presence to many millions in the Indian subcontinent, and his ideas concerning education, environment, and society have deep relevance for today’s world. In my own way I have related to this legacy by contributing to the literature on Tagore’s poetry and philosophy.  I have collaborated with the American poet Wendy Barker to translate a selection from his last four poetry collections: Rabindranath Tagore: Final Poems (New York). I have also interpreted his philosophical contributions in some essays, among them: “Rabindranath Tagore’s Conception of Cosmopolitanism: A Reconstruction”, which was published in The University of Toronto Quarterly.