‘Baahubali 2: The Conclusion’ at number 3 in US Box Office list

Baahubali 2: The Conclusion is not only breaking records in India, it appears to be blooming internationally also. SS Rajamouli’s labour of love emerged as number three, beating two-time Academy Award-winning actor and global superstar Tom Hanks and Harry Potter star and heartthrob for billions, Emma Watson’s The Circle at the US Box Office. 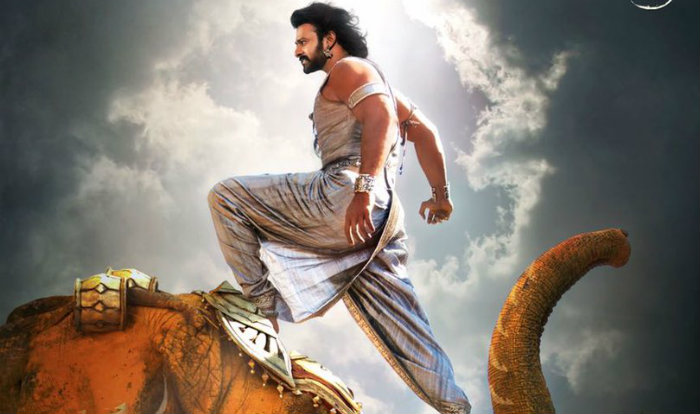 This makes Baahubali 2: The Conclusion the highest grossing Indian film ever on American soil. Not just the US, in India, Baahubali 2: The Conclusion is also breaking records. So far, the Hindi version of the film has earned the title for the highest-grossing film in the first weekend in India, beating Salman Khan’s Sultan and Aamir Khan’s Dangal.

Starring Prabhas, Rana Daggubati, Anushka Shetty, Tamannaah, Sathyaraj and Ramya Krishnan, Baahubali 2: The Conclusion is a fantasy epic that is a sequel to the 2015 blockbuster Baahubali: The Beginning.

The movie is expected to earn a whole lot more and time will tell if it can beat Aamir’s PK and become the world's highest-grossing Indian film of all time.