On-demand shuttle-bus service GrabShuttle has more than doubled its number of routes to 32, Todayonline reported on April 25, 2017.

The shuttle service was launched early last month, with 15 routes that run on weekdays. It allows commuters to suggest routes and book rides anytime between five minutes ahead and one month in advance. 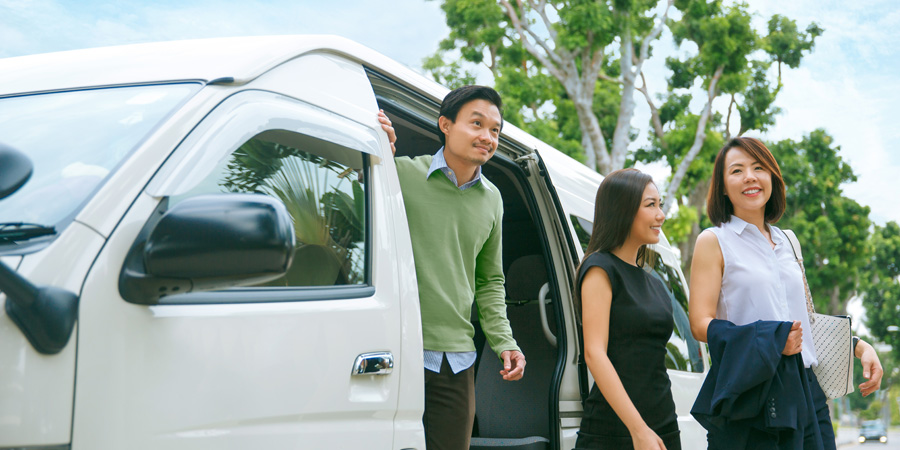 Fares range from S$3.50 to S$5. This is significantly cheaper than that of a taxi or private-hire car ride.

The new morning routes include rides from Tanjong Rhu and East Coast to Orchard Road; from Punggol and Sengkang to Changi Airport; and from Bukit Panjang to Alexandra Hospital and Mapletree Business City along Pasir Panjang Road. 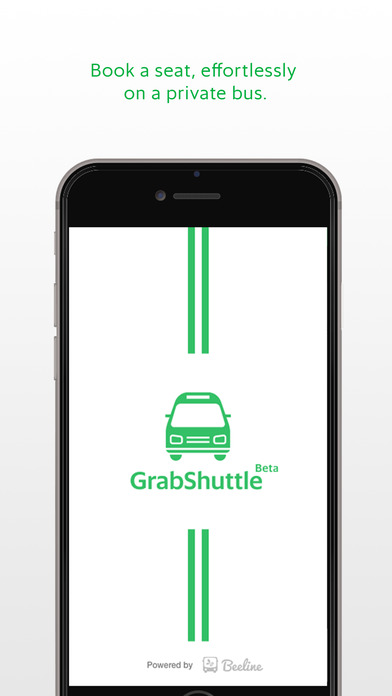 Grab has been receiving requests to “crowd-start” new routes. These requests are ranked according to popularity. When a particular route draws enough commuters — 15 passengers or so — the new service route will be added.

The goal of the service, according to Grab, was to enhance transport connectivity to and from MRT stations, public housing estates, and under-served locations including military camps and industrial estates. “We are constantly studying commuters’ travel data to implement new and relevant routes, while modifying existing routes for greater efficiency,” it added.

GrabShuttle is powered by data from the Beeline platform developed by the Land Transport Authority (LTA) and the Government Technology Agency of Singapore (GovTech).