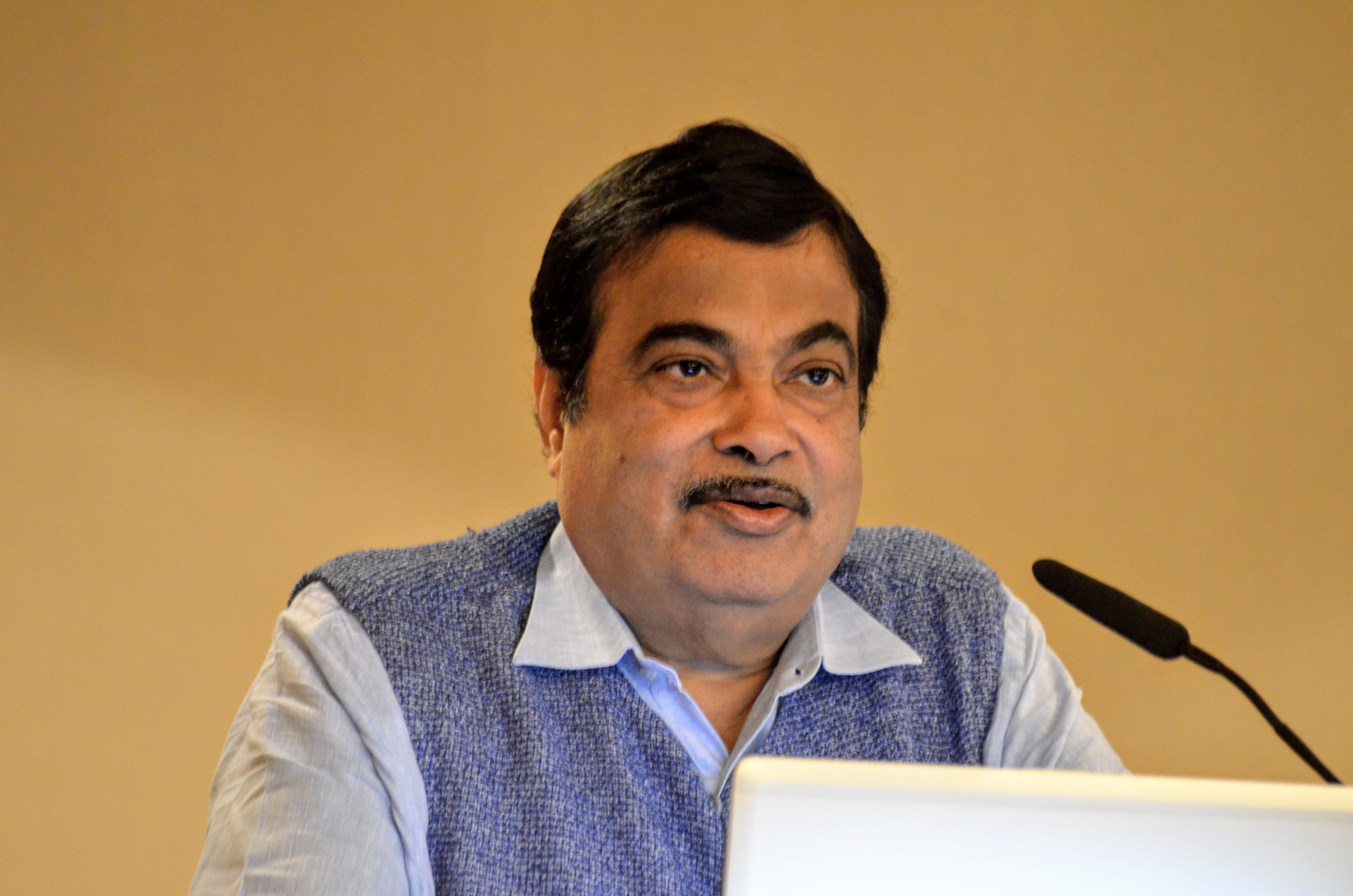 The Indian minister was assisted by Rohit Kumar Singh, Member (Finance), National Highways Authority of India (NHAI) at the event.

Rakshat Kapoor, Executive Director, Debt Capital Markets from Nomura’s investment banking team in India shared that the investor meets will move from Singapore to Wednesday, April 26 in Hong Kong and Monday, May 8 London.

Nomura, along with AXIS Bank, SBICAP and Standard Chartered Bank are Joint Book-runners and Lead Managers. 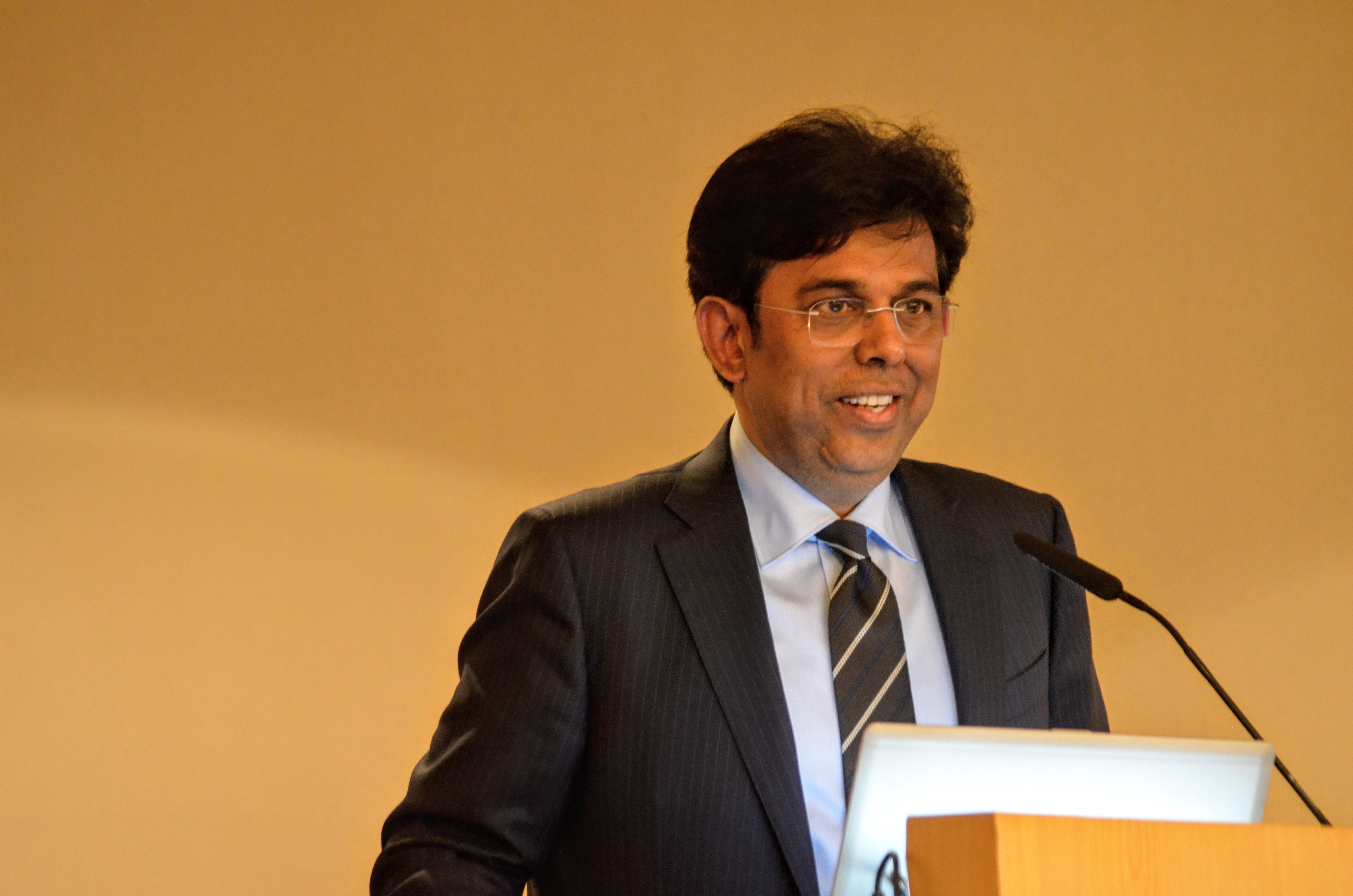 India has the second largest road network in the world at 5.2 million kilometres with 100K being highways, which carry 40 per cent of the country’s traffic. Considering the fast growing Indian economy, car market, high cost of logistics at 14 per cent of India’s GDP makes a compelling case for the country to focus on country’s highway infrastructure.