India and the European Union (EU) agreed to strengthen security cooperation during a meeting in New Delhi between Indian Prime Minister Narendra Modi and EU High Representative for Foreign Affairs and Security Policy Federica Mogherini during her two-day visit to India.

Condemning the terror attack in Paris yesterday, Swaraj said, “Terrorism is the gravest threat to humanity today and both India and EU should strengthen their cooperation to fight terrorism in all its forms and manifestations and demonstrate their firm resolve to show zero-tolerance for such acts.”

The statement also said that EU is one of India's largest trading partners with bilateral trade in goods reaching USD85 billion in 2016, as well as the largest destination for Indian exports and a key source of investment and cutting edge technologies.

According to a statement by the Delegation of the European Union here, the two sides discussed in depth a broad range of issues of common interest.

It said that the EU and India "are natural partners, they share fundamental values of democracy and diversity, economic interests and robust trade relations, common security challenges, a direct interest in the stabilisation of many fragile areas, from the Korean Peninsula to Afghanistan".

"The EU and India expressed their common interest and commitment to strengthen their cooperation on the world stage, both bilaterally and in multilateral fora, on common priorities such as multilateralism, climate change, sustainable development, free and fair trade, security and defence - notably on maritime security - and counter-terrorism," it said. 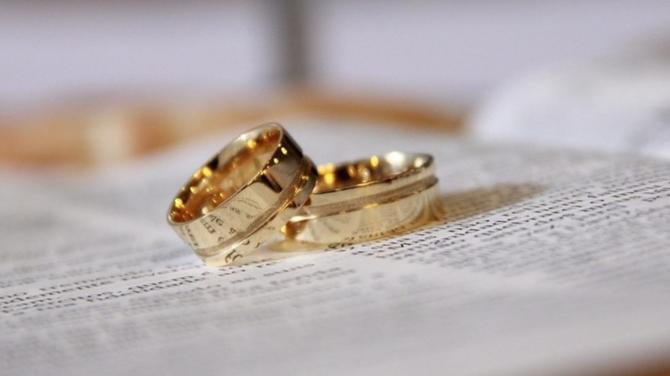 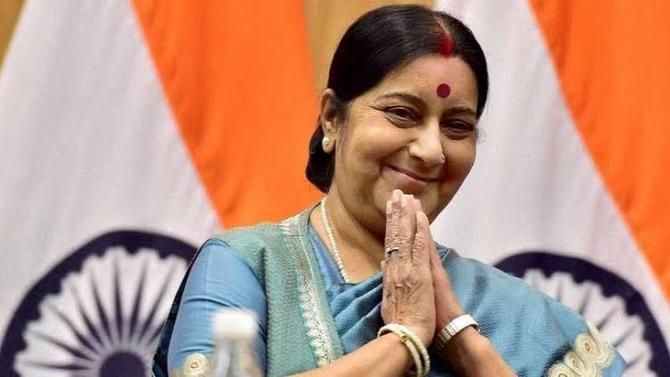 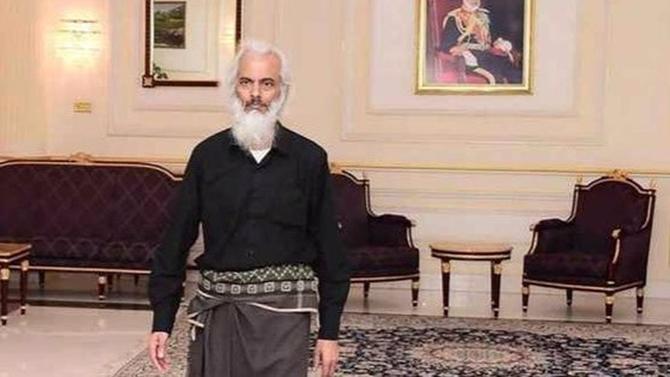 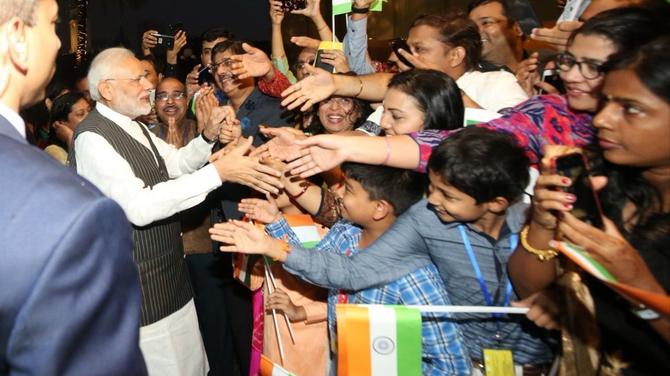