The first-of-its-kind programme in KamalPura (Jagraon), Punjab, a Non-Resident Indian (NRI) is helping check drug addiction and sponsoring the de-addiction treatment of addicts.

Gurinderpal Singh Brar, who owns a transport business in Auckland, New Zealand, is not only sponsoring addicts of his village, but also helping the nearby neighbouring villages. He said, “I visit my village every year for religious preaching and other activities, and was shocked to see young boys having fallen prey to drug abuse. Feeling pained to see generations getting demolished, I sought views of the villagers on ways to tackle the same. Later, with the help of an anti-drug club in the village, I started this movement for de-addiction of addicts from our village, and also from some other villages.” 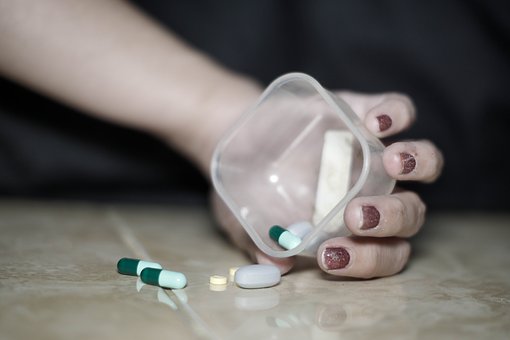 The anti-drug club, meanwhile, said they value the support they are getting from the NRI.

Ludhiana (rural) senior superintendent of police Surjeet Singh was all praise for the efforts of the NRI and Anti-Drug Club. “Their work was appreciated by Jalandhar Zone IG Aprit Shukla in a police-public meeting recently, too,” he said.