A set of four rare stamps featuring the portrait of Mahatma Gandhi was auctioned for a record 500,000 pounds in the UK. Its seller claimed this was the highest price ever paid for Indian stamps. 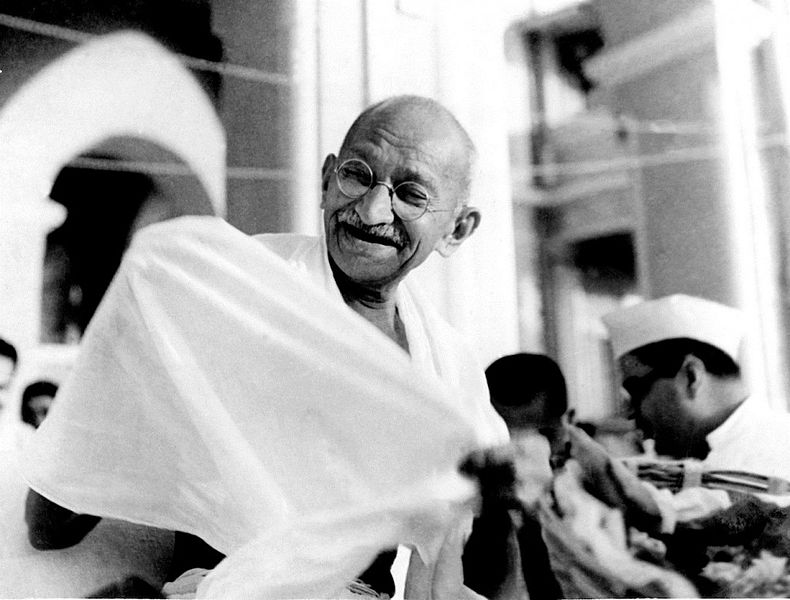 Only 13 of the 1948 Gandhi INR10 Purple Brown and Lake ‘Service’ stamps still exist. The block of four was sold to a private Australian collector, said UK-based dealer Stanley Gibbons.

From the issued sheet supplied to the Governor-General’s Secretariat, only 13 single examples are authoritatively recorded, including this strip of four and a block of four in the Royal Philatelic Collection, owned by Queen Elizabeth II, said to be the world’s largest and most valuable private stamp collection, Gibbons said in a statement.

The Indian stamps were particularly rare owing to the fact they were in a set of four.

“The recent sale follows that of another Indian philatelic rarity, the famous ‘Four Annas’, which sold in March this year for almost 110,000 pounds,” the statement said.

The record price for a stamp sold an auction is USD9.5 million (7.4 million pounds).

“The market for high-quality Indian rarities has been strong for several years and is supported by the ongoing desire of the wealthy Indian diaspora and savvy international clients to own these historic assets,” Keith Heddle, managing director of investments at Stanley Gibbons, was quoted as saying.