The New Zealand government announced today it will tighten access to its skilled work visas, just a day after the United States and neighbouring Australia announced similar restrictions on immigration.

New Zealand’s immigration Minister Michael Woodhouse said he was taking a “Kiwis-first approach to immigration”, but opposition leaders criticised the measures, saying they were an attempted sop that would not bring about any real change.

“It’s important that our immigration settings are attracting the right people, with the right skills, to help fill genuine skill shortages and contribute to our growing economy. Changes to permanent immigration settings include introducing two remuneration thresholds for applicants applying for residence under the Skilled Migrant Category (SMC), which will complement the current qualifications and occupation framework,” Woodhouse said in an official statement.

The Government is also proposing changes to temporary migration settings to manage the number and settlement expectations of new migrants coming to New Zealand on Essential Skills work visas. The changes include: 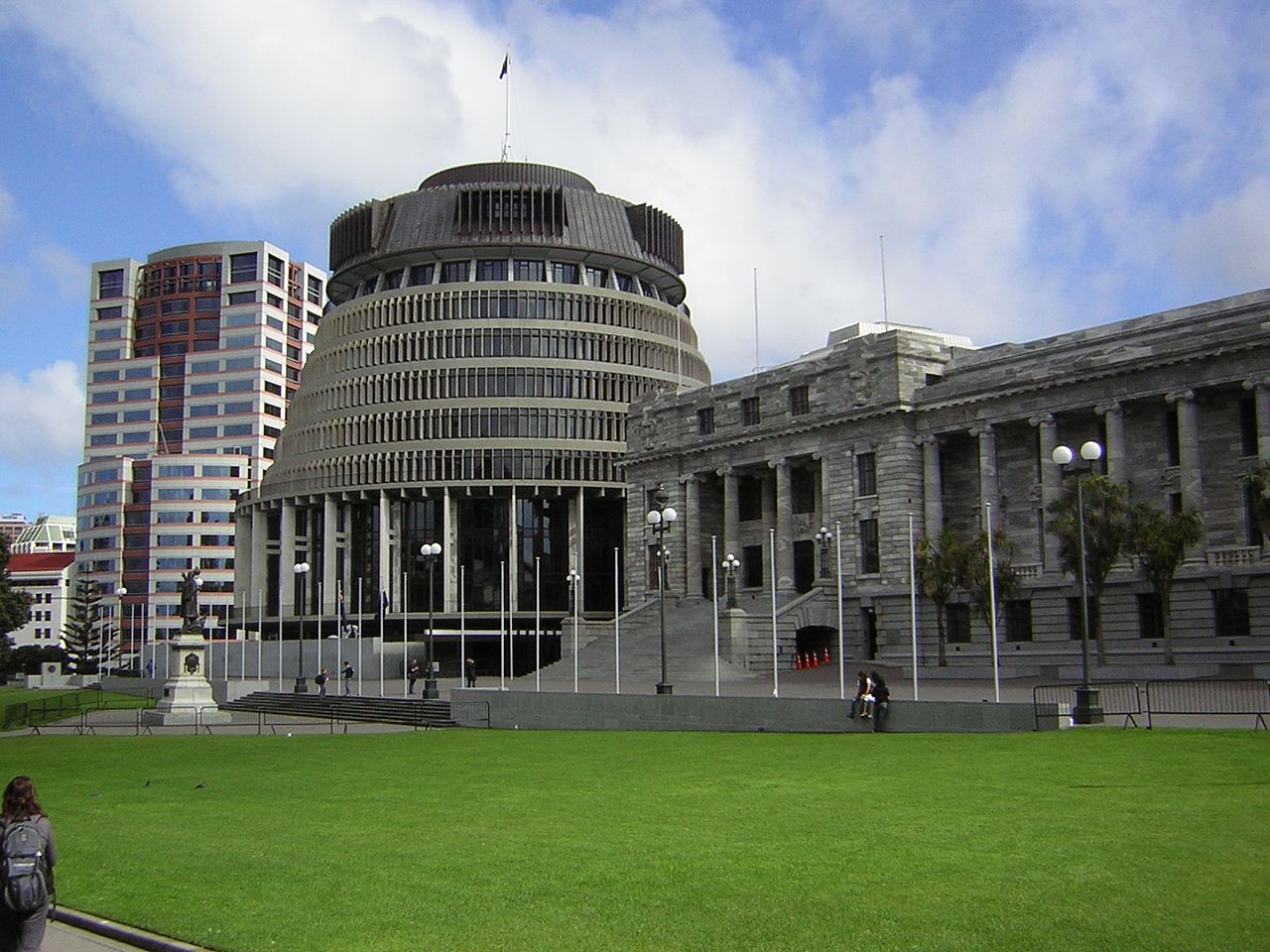 Labour leader Andrew Little dismissed the changes as "tinkering" that would not make a meaningful difference to the number of low-skilled migrants entering the country.

"National's changes don't address the huge numbers of people coming here to do low level qualifications or low skill work, then using those visas as a stepping-stone to residency. National's announcement won't change the fact we are issuing over 6000 work visas for labourers a year when we have thousands of unemployed labourers in this country already," he said.

NZ First leader Winston Peters described the changes as a "con" and "a callous attempt to hold onto power" without addressing the real issue.

"They are fiddling with the issue while the plain fact is foreign workers will still be able to come here when employers claim they can't get Kiwis," he said.