An Indian-American Sikh cab driver was assaulted in New York and his turban was knocked off by four drunken passengers in an incident which is being investigated by police as a possible hate crime. 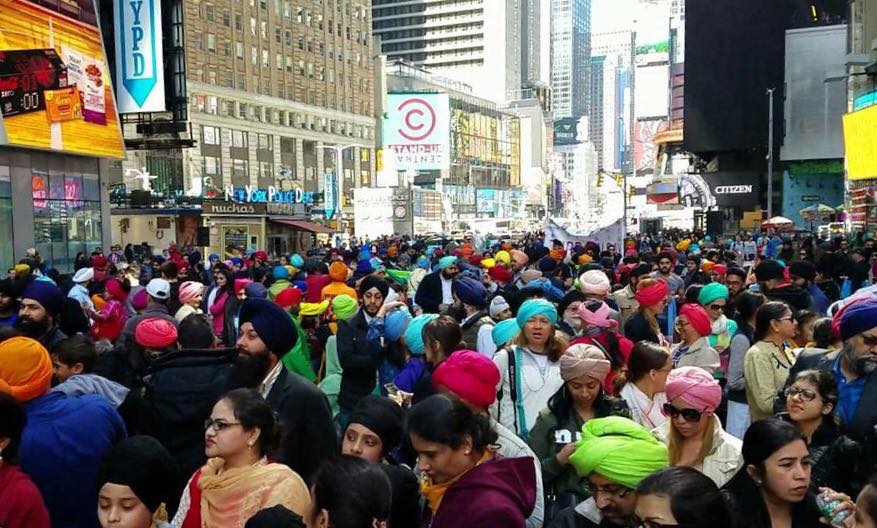 The day when thousands of Sikhs flocked to Times Square to mark ‘Turban Day’ as part of Vaisakhi celebrations, Harkirat Singh, who hails from Punjab, was assaulted, reports said.

Singh, 25, picked up three men and a woman, all in their 20s, at around 5 am at the corner of Eighth Avenue and 30th Street, just a few blocks south of Madison Square Garden. They told the driver they wanted to go to the Bronx.

According to the reports, the passengers complained that Singh took them to wrong destination, whereas, Singh said that the passengers weren’t sure about where they want to go and couldn’t give a straight answer to him where to go next which left him confused. 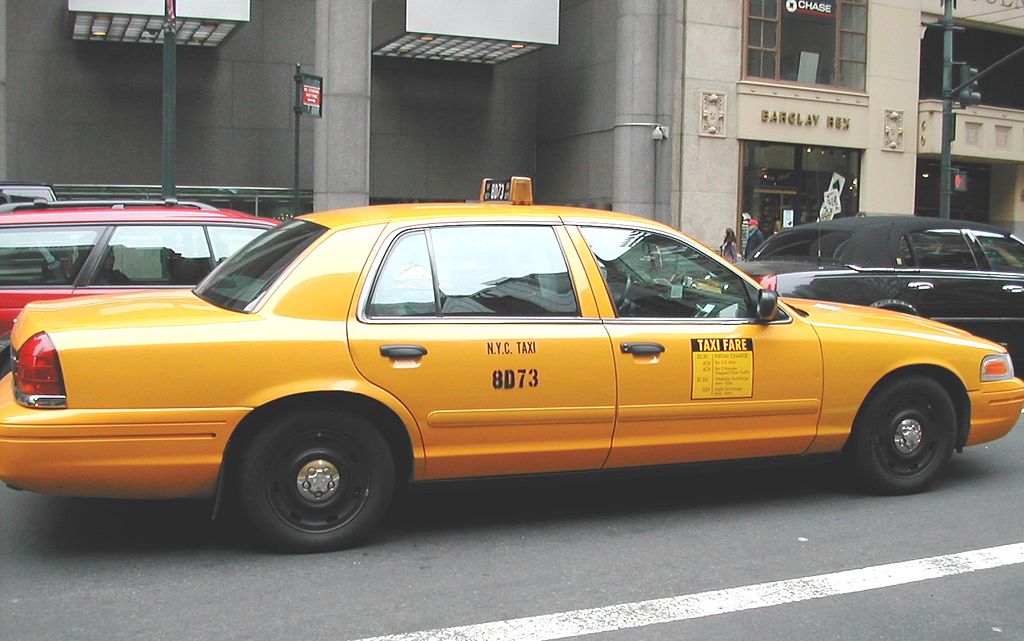 Singh said they began hurling slurs and called him “Ali Baba”. They also banged on the plastic partition of his cab.

Singh said he told the group to pay USD41.76 and to find another cab. He then called the police, but then one of the men got back into the cab and tried to smash the meter.

The driver said he was punched in the arm, and pleaded with the man to calm down. Singh did not require medical attention but filed a report with police. He was able to snap a photo of two of the passengers. Fearing police action, the group fled the site with Singh’s turban. 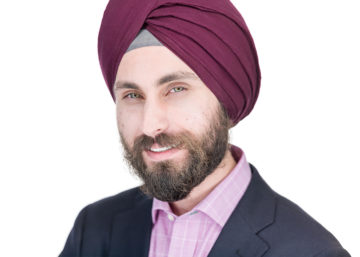 Civil rights groups are strongly condemning this ‘racially motivated’ attack. The Sikh Coalition, Sikh rights group, has urged the New York Police Department (NYPD) to hold the perpetrators accountable and called on the city administration to make bias prevention a top priority. “It is one thing for law enforcement to respond to hate crimes after the fact, but we collectively need to start thinking about ways to prevent hate crimes from occurring in the first place,” Sikh Coalition Interim Managing Director of Programs Rajdeep Singh Jolly said in a statement.

Harpreet Singh Toor, the chairman of public policy and external affairs at The Sikh Cultural Society, said the incident reflected prejudice against Sikhs, who often are the target of anti-Muslim bias despite following a different faith.