INSEAD: Singapore ranks highest in Asia for adapting to era of digital skills

Singapore ranked the highest in Asia in attracting and developing talent, reflecting not only its world-class education system but how it’s adapting skills in the digital era, according to the Global Talent Competitiveness Index, published by the French business school, INSEAD. 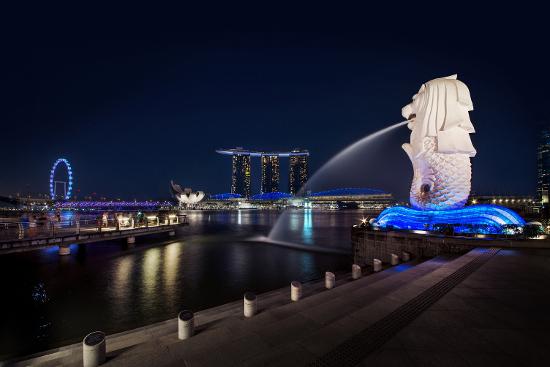 The republic is on No.2 after Switzerland on the global front. Australia was the only other Asia-Pacific country ranked in the top 10.

The study published by INSEAD, which is an acronym for European Institute of Business Administration, assessed a country’s ability to enable, attract, grow and retain talent, as well as develop global knowledge and vocational and technical skills. High-ranking countries share some key advantages: employment policies that favour flexibility, good education systems and technological competence.

“Digital technologies will help small and exposed economies like Singapore punch above their weight by creating means for their businesses and talent to reach out to the global market,” said Su-Yen Wong, chief executive officer of the Singapore-based Human Capital Leadership Institute, which helped compile the index. 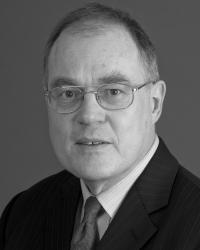 “A big challenge for China and India lies in their ability to attract talent, and they both face the issue of local higher-skilled workers leaving to live and work abroad,” said Bruno Lanvin, executive director of global indices at INSEAD and co-editor of the report. “To improve their attractiveness, the countries can further boost their regulatory and market landscapes.”

Singapore’s government is seeking to build the economy into a regional high-tech hub. It’s helping small businesses adopt new technologies and supporting workers in getting re-skilled. With immigration curbs in place, the city-state is pushing for automation of some low-skilled jobs, such as cleaners.

Some of Asia’s biggest economies ranked much lower on the index. Japan dropped three spots to No. 22 globally, while China was ranked at 54 and India at 92.

According to the study, Malaysia had the highest ranking of upper middle-income countries and came in at No. 28 on the global index, beating wealthier nations such as South Korea, Spain and Italy. The South-east Asian nation scores high because of its vocational and technical skills and being open to foreign talent.