Punjab Tourism and Culture Minister Navjot Singh Sidhu has called upon the Central Government to stop discrimination against the Sri Guru Ram Das Jee International Airport in the city of Amritsar and start direct international flights from the airport immediately. He was speaking at a meeting held with representatives of the Amritsar Vikas Manch (AVM) at Chandigarh, the capital of Punjab. 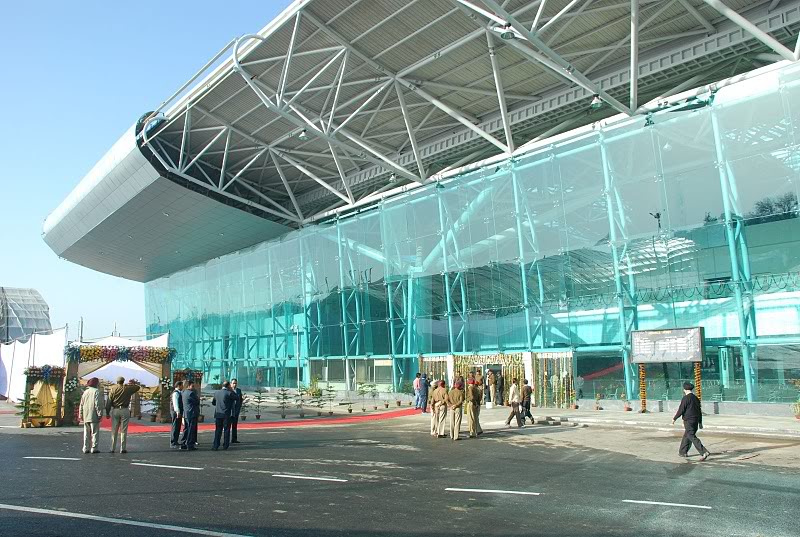 Sameep Singh Gumtala of the AVM said the holy city was a spiritual and cultural centre of the Sikh religion and is a preferred destination for the Punjabi diaspora and foreign tourists.

He claimed that over 90 per cent of the people who travel on the Delhi-Amritsar-Birmingham-Toronto flight are from Amritsar. He said Sidhu highlighted that, after privatisation, Delhi is the only airport in the country that is charging double User Development Fee (UDF) per passenger both for landing and departure, but still Air India and other international carriers are paying this fee and operating most flights from Delhi. 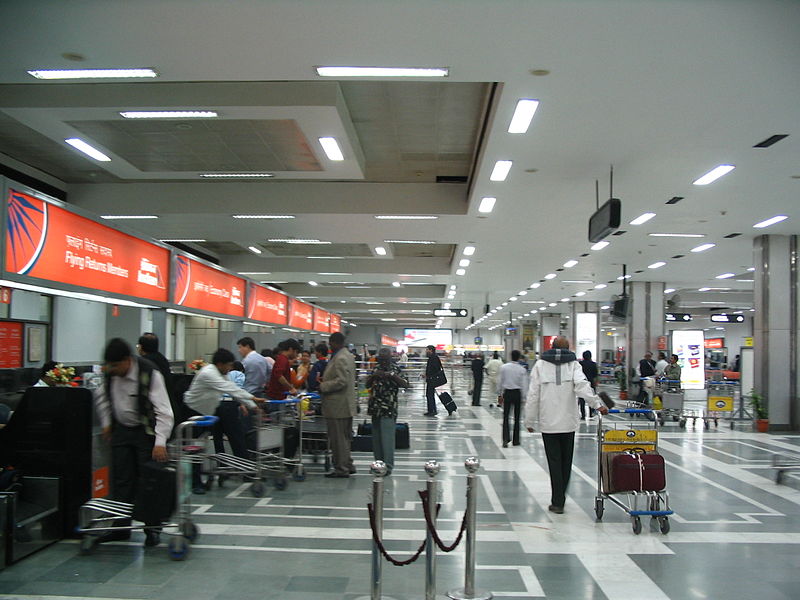 He said Delhi Airport is recovering INR300 crore every month through these charges, and at this rate, by March 2019, it would have collected INR17,157.15 crore against the originally targeted INR7,709.61 crore. On the other hand, Amritsar airport suffered a loss of INR50 crore last fiscal.

“Many foreign carriers like Emirates, Etihad, Oman Air, Air Asia, Lufthansa, British Airways, Turkish, etc. have reportedly already shown their interest to fly from Amritsar, but bilateral agreements of seat sharing and other policies of government are a hindrance in starting of these flights,” Gumtala said.

The Amritsar airport was known as a hub of direct connectivity to Singapore (Singapore Airlines), London (Air India and Jet Airways), Birmingham (Air India), Moscow and Abu Dhabi (Air India). Now all these flights have been either shifted to Delhi or Ahmedabad.

“Amritsar had a potential and deserves more international flights to London, Birmingham, Toronto, Vancouver, Frankfurt, Moscow, Vienna and Rome-Milan. These flights will not only help in recovering Airport’s loss, but also help the local business to flourish,” Aujla said.