United Airlines, which has been in the news for some time now, is reviewing its policies after the violent removal of a passenger from a flight last week sparked a social media outrage. The airline said it no longer allows employees to take the place of civilian passengers who have already boarded overbooked flights.

“We issued an updated policy to make sure crews travelling on our aircraft are booked at least 60 minutes prior to departure,” Maggie Schmerin, a spokeswoman told yesterday. “This is one of our initial steps in a review of our policies.” 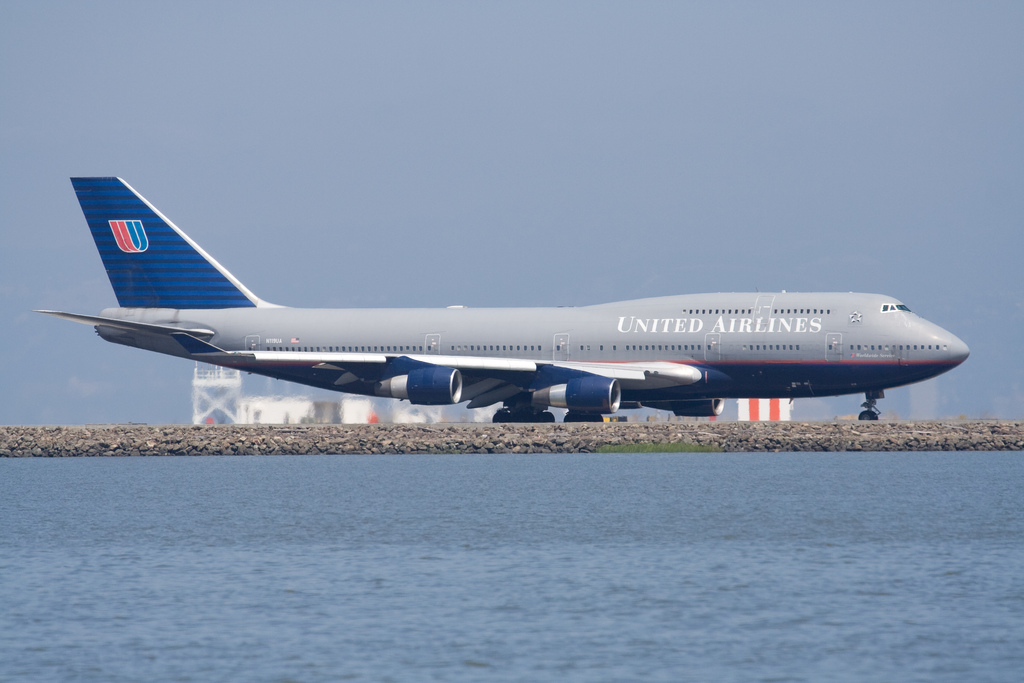 United is reviewing the circumstances that led to the forcible removal of Dr David Dao, of Kentucky, by Chicago aviation police officers on April 9. The company said it would share the findings of its review and any proposed reforms by the end of the month.

During the removal, which grew into an embarrassing international episode, Dr Dao had two of his teeth knocked out, suffered a broken nose and a concussion and may require surgery, according to his lawyer. His treatment caused a backlash that lasted for most of the week and spanned continents, as United, its stock price plunging, struggled to come up with a response. 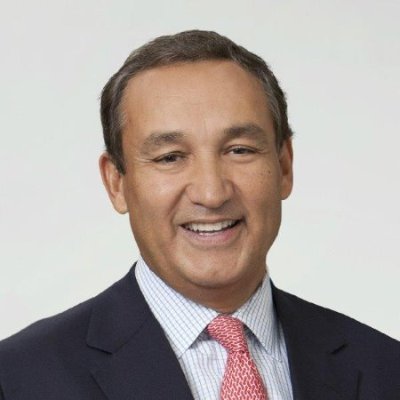 “This can never — will never — happen again on a United Airlines flight,” he said. “That’s my premise and that’s my promise.”

But his apology failed to stem the tide, as lawmakers called for an investigation. The episode also set off criticism over the state of the airline industry, in which fees and discomfort seem to rise in equal measure each year.