Lance Corporal Trimaan "Harry" Dhillon, an Indian-origin Scottish soldier, is on trial for killing his ex-girlfriend by slitting her throat after she ended their relationship.

The 26-year-old Dhillon is accused of breaking into his ex-girlfriend Alice Ruggles' flat and murdering her, the Newcastle Crown Court was told. Ruggles allegedly broke up with him due to his "abusive" and "manipulative" behaviour. 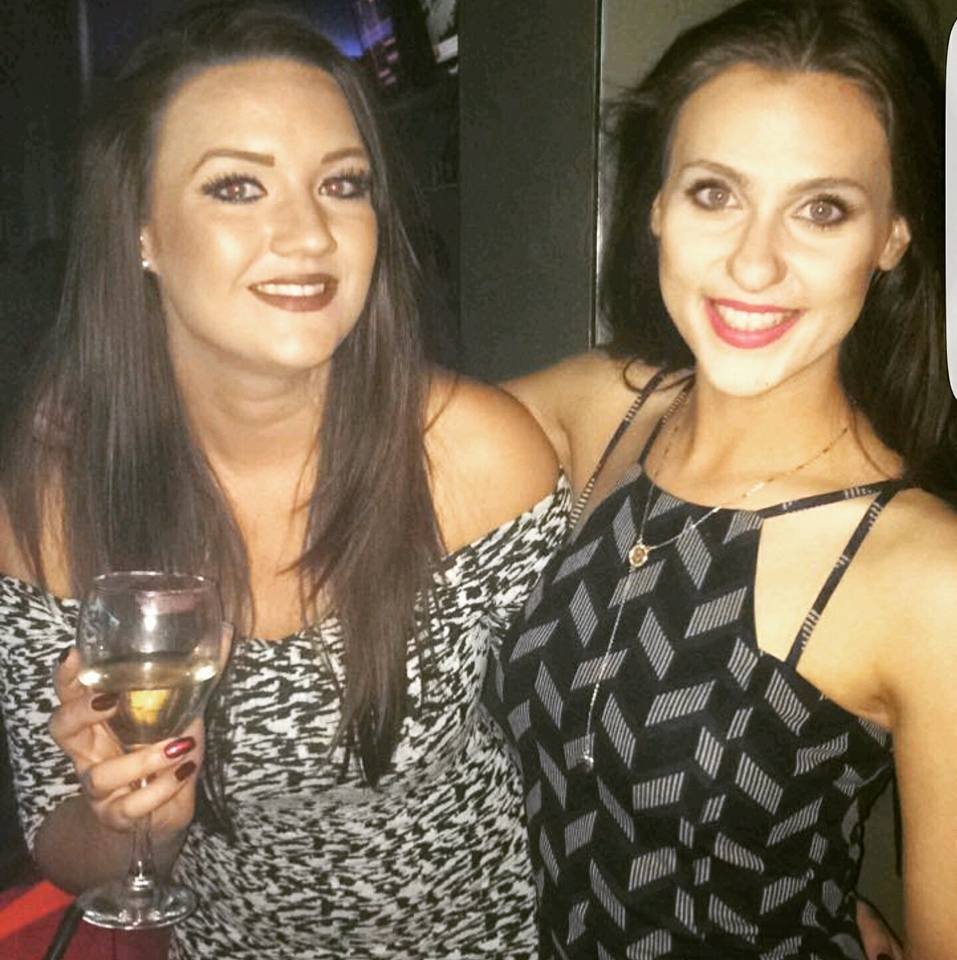 "Those who knew Alice, knew her as a lively fun-loving girl whose personality changed in a months before her death as a consequence of her relationship with Harry Dhillon. She was withdrawn, isolated, deeply troubled by his behaviour after she ended their relationship," prosecutor Richard Wright told the jury.

The jury was played the 999 call when Alice Ruggles’ flatmate Maxine found her covered in blood on the bathroom floor of the Gateshead home they shared, just days after she had told a police officer that she did not want Dhillon to be arrested for harassment.

Ruggles had contacted Northumbria Police after she broke up with Dhillon as she was concerned about his behaviour when he travelled from his Scotland barracks, got into her backyard and knocked on her bedroom window late at night.

Dhillon also allegedly hacked the 24-year-old victim's emails, phone messages and social media, using the skills he learned as a signaller with 2 Scots, the Royal Regiment of Scotland. He posted her a parcel with photos and wrote letters to her despite orders from his commanding officer to stay away from Alice. 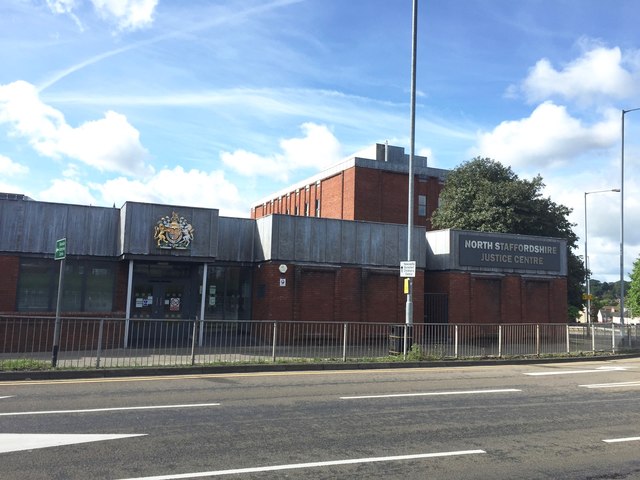 Wright told the Newcastle court: "Sadly, the dilemma this young girl was in is obvious. She was scared and worried about the behaviour of the man she had plainly loved and cared for. Generously, she told the officer she did not want him to be arrested. She could not have known she would pay for that decision with her life just five days later."