People of Indian-origin have become the largest migrant group in the Australian province of Victoria for the first time in history, Australia’s national census has found. The first results of the census revealed that after 12 years of strong growth, India was the biggest source of migration to the state, beating England for the first time, Xinhua news agency reported. 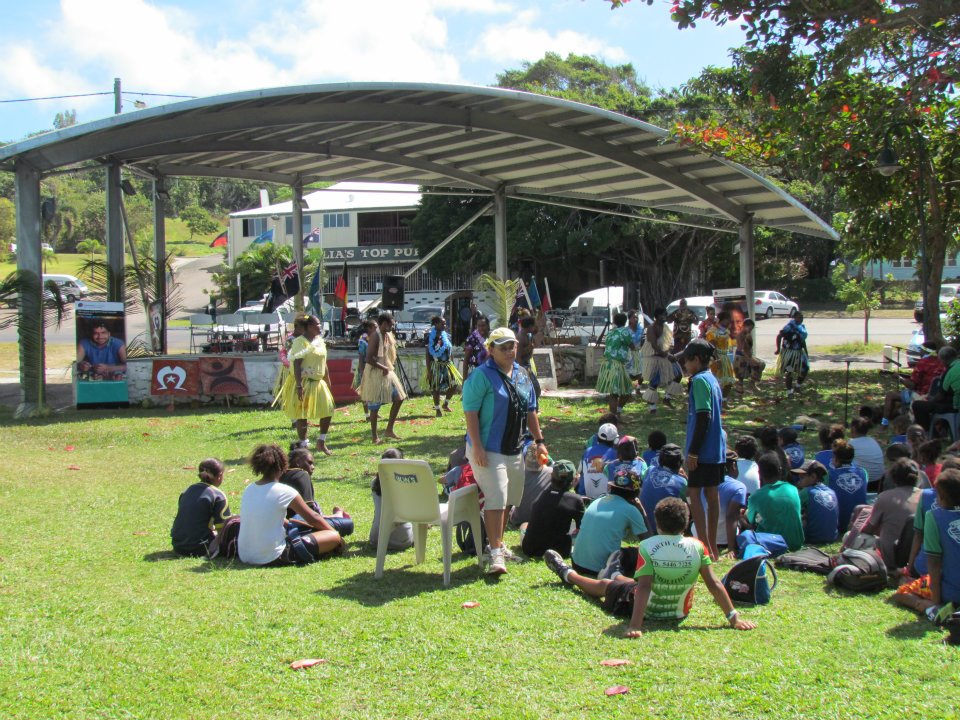 Harish Budhiraja, who moved to Australia in 2005, said Indians see Victoria as accepting and multicultural. “Indians still see Australia as the land of opportunity when it comes to education, research and the standard of living,” Budhiraja was quoted as saying.

The census showed Indians were Victoria’s highest migrant group, beating England, which held top spot at the last census in 2011.

The preliminary response rate was confirmed at more than 96 per cent, a report from the Australian Bureau of Statistics (ABS) said.
Head of the Census Duncan Young, thanked Australians who submitted forms, and said every form is welcomed.

“I’d like to thank everyone who completed the Census,” Young said. “We’ve received a fantastic response from Australians which is testament to the value the community sees in the Census and the insights it generates.”

More than 58 per cent of the household forms received were submitted online. The ABS is pleased to have received 4.9 million online forms - 2.2 million more in 2016, compared to 2011.

“Our experience in Census 2006 and 2011 was that online forms produce higher quality data and are quicker to process. This increase in online forms will allow us to release Census data more than two months sooner than in 2011,” Young said.