There is usually no further appeal when the High Court has decided on a matter like the City Harvest Church case, but there are some avenues to take this matter further, Law and Home Affairs Minister K Shanmugam said on April 9, 2017.

The government is currently waiting, for the Attorney-General’s Chambers to study what is possible “in specific contexts,” Todayonline said in a report on April 10. 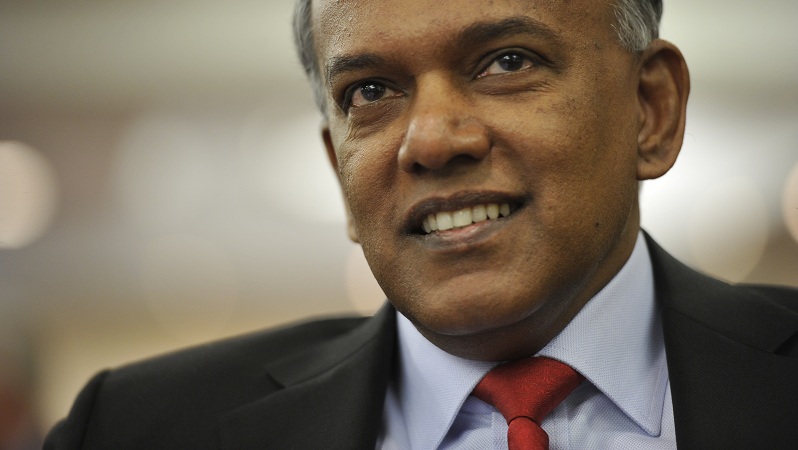 On Friday, the High Court reduced the six former church leaders’ sentences to jail terms ranging from seven months to three and a half years. Shanmugam noted that it was “far too low”.

Among other things, the case can be brought to the Court of Appeal through a criminal reference application. This can be relating to questions of law and public interest, for example.

When asked for his comments on the reactions from some of the accused who had expressed disappointment about their convictions being upheld, Mr Shanmugam said: “When you’re in court, you lose, it’s natural to feel disappointed.”