James Beard Foundation has announced its nominees for this year’s restaurant and chef awards. The list includes three Indian-Americans from different walks of a culinary niche in the United States. 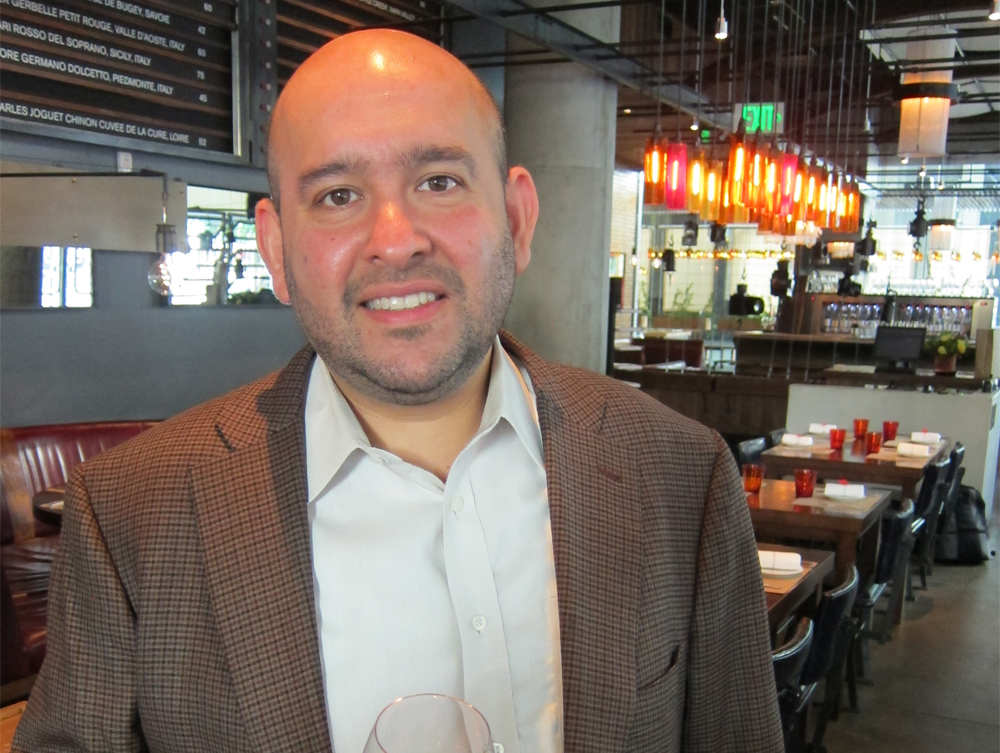 Indian-American sommelier Rajat Parr has won the nomination in ‘who’s who’ category of the prestigious awards, which is also known as the ‘Oscars of Food’.

Kolkata-born Parr, who is from the Northern California-based Domaine De La Cote winery, was won the James Beard Award for Outstanding Wine, Beer, or Spirits Professional in 2015. 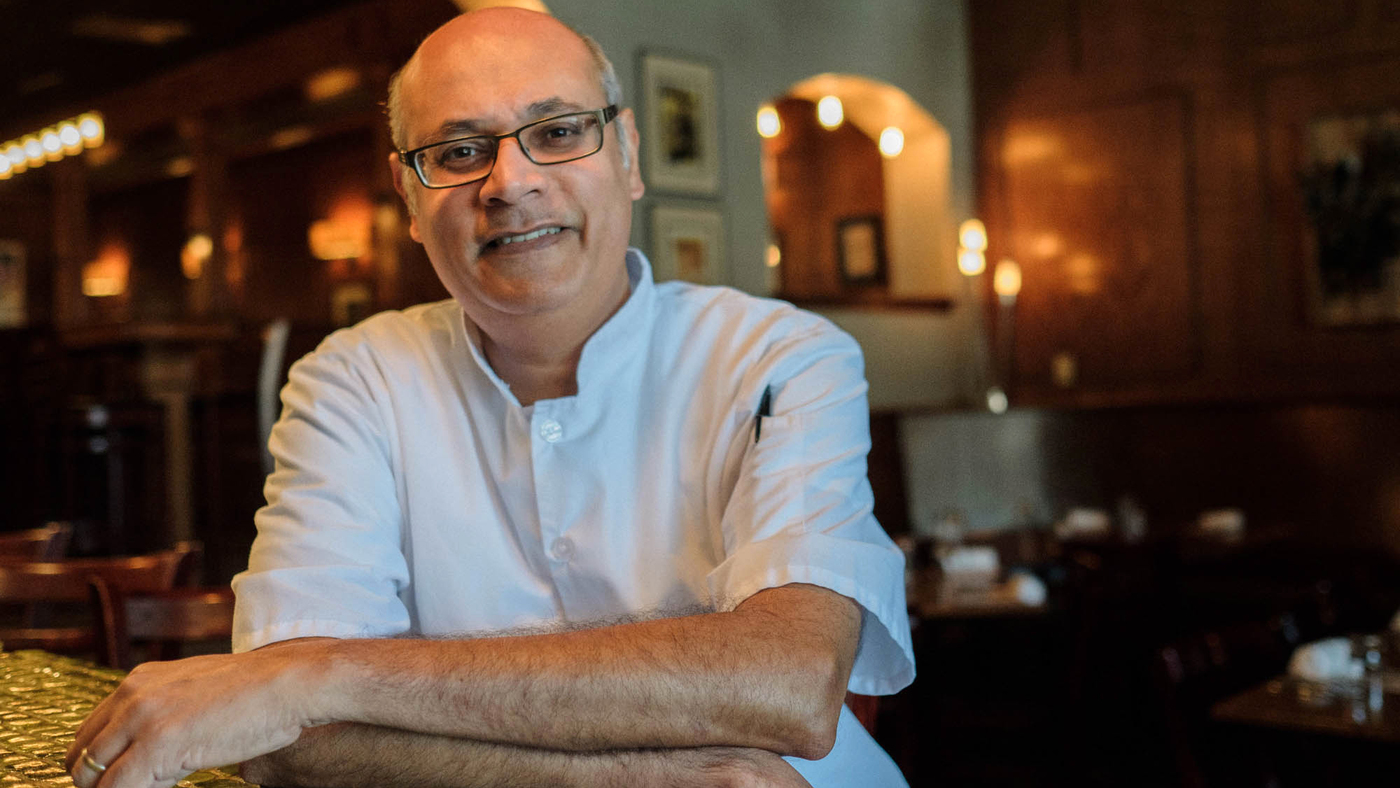 Vishwesh Bhatt, the executive chef of Snackbar, a restaurant in Oxford, is competing in the Best Chef: South Category, which honours the best chef from the states of Alabama, Arkansas, Florida, Los Angeles, Mississippi and the Commonwealth of Puerto Rico.

Bhatt is known for serving southern and French food with a twist and using flavours and techniques from India with traditional southern ingredients. 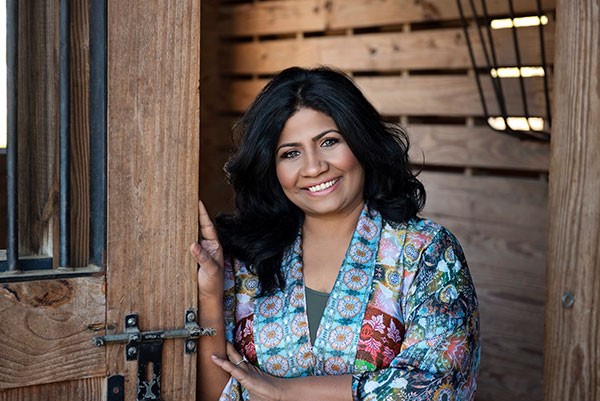 Another Indian-American honoured with this year’s nomination is chef and cookbook author Asha Gomez, of Atlanta. Gomez’s book with Martha Hall Foose, ‘My Two Souths: Blending the flavours of India into a Southern Kitchen’ is competing in the American Cooking category of the James Beard Foundation Book Awards.

The coveted James Beard Foundation Awards, which celebrate, nurture, and honour chefs and other leaders making America’s food culture more delicious, diverse, and sustainable for everyone.

The 2017 James Beard Awards Gala, hosted by Jesse Tyler Ferguson of ABC’s award-winning ‘Modern Family’, will take place on Monday, May 1, at Lyric Opera of Chicago. The 2017 Media Awards will be hosted by JBF Award winner Andrew Zimmern and held on April 25, at Pier Sixty at Chelsea Piers in New York City.