Dr Tausif Malik, Indian-American social entrepreneur and Chicago resident, has been announced as the new treasurer for Democrats Abroad India.

Living in Pune with his mother, Dr Malik said, “My mother’s blessings and hard work have given me success, she always told me to speak the truth, stand up for values and morals and give back to community and country.” 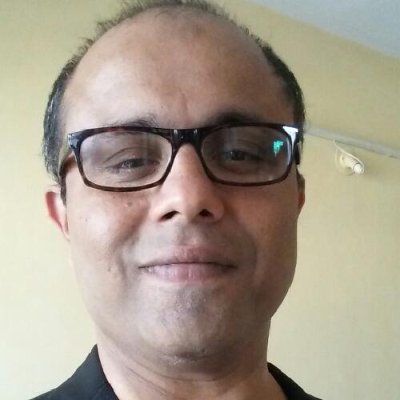 “The current situation in America is affecting individuals, businesses, allies and everyone. I pray that America and Americans come back strong from this situation, God Bless America and rest of the world,” he added.

According to a news release, Malik immigrated to Chicago in 2007 to fulfil the dream of his late father Ata ur Rehman Malik, who believed the younger Malik would have a great future in the US. Malik put his faith in former President Barack Obama, who had just begun the first of his two terms in office. Throughout Obama’s time in office, Malik worked in journalism, drove a cab and launched the ‘Muslim Spelling Bee’ competition.

Malik returned to India in 2015 to take care of his ailing mother, during which time he launched various startup festivals, including the All India Muslim Business Startup Network, GCC Startup Fest, India Startup Fest and Schoolpreneur.biz, in an effort to empower individuals to achieve economic liberation and benefit from India’s government initiatives Make in India, Digital India, Skill India, Standup India and Startup India.

Malik still has an interest in US politics, which led to his filing for nomination for the country chair and treasurer for Democrats Abroad India, or the international chapter for the Democratic Party.

As treasurer, Malik intends to increase enrollment of non-resident Americans and encourage them to participate and vote in city, state and federal elections.

Added the new treasurer, “My faith tells me to fight for injustice, help the needy, protect the weak and be just. I have been always a social entrepreneur, who grew up in secular India, where all religions are respected.”