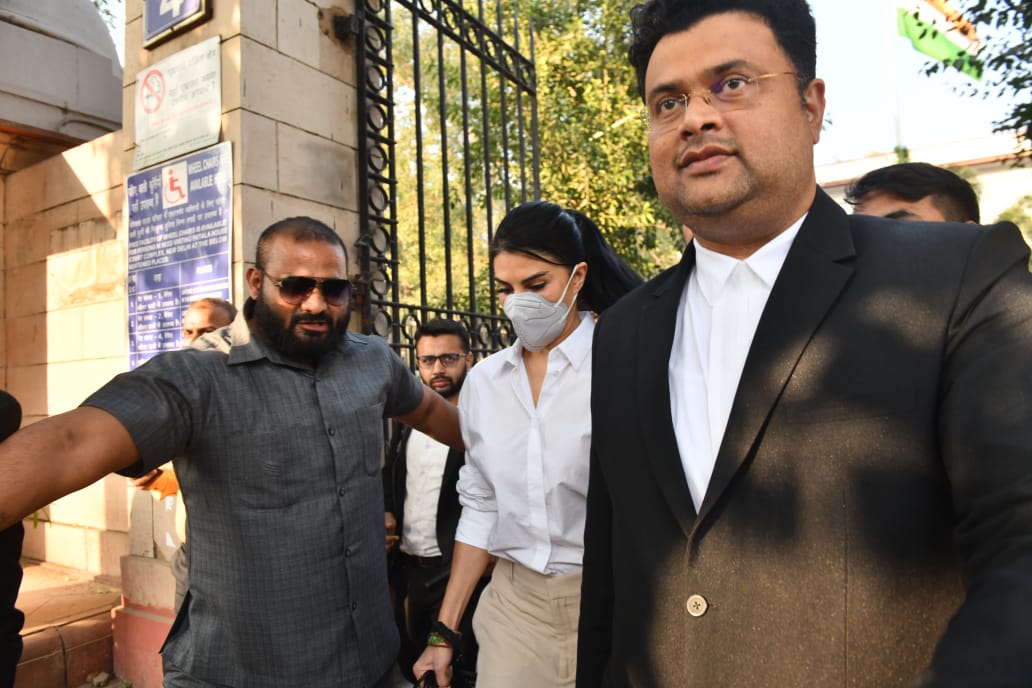 Special Judge Shailendra Malik, who had earlier granted the pre-arrest protection to Fernandez, said the order was not ready, adding that the court will deliver its order tomorrow.

The court reserved the order after hearing arguments from the lawyers appearing for the actor as well as the Enforcement Directorate.

During the arguments, on Enforcement Directorate's submission that Ms Fernandez can escape the country easily as she is not short of money, the court had questioned why the actor was not arrested so far.

The agency had told the court that it has issued a Lookout Circular (LOC) on airports to stop the actor from leaving the country.

"Why haven't you (ED) arrested Jacqueline yet during the investigation, despite issuing an LOC? Other accused are in jail. Why adopt a pick-and-choose policy," the court had asked the probe agency.

The court had on September 26 granted interim bail to her on a personal bond of Rs 50,000.

The court had on August 31 accepted the supplementary charge sheet filed by the Enforcement Directorate and asked Ms Fernandez to appear before the court.