Alia Bhatt and Ranbir Kapoor welcomed their first baby girl on Sunday and made the big announcement on social media. 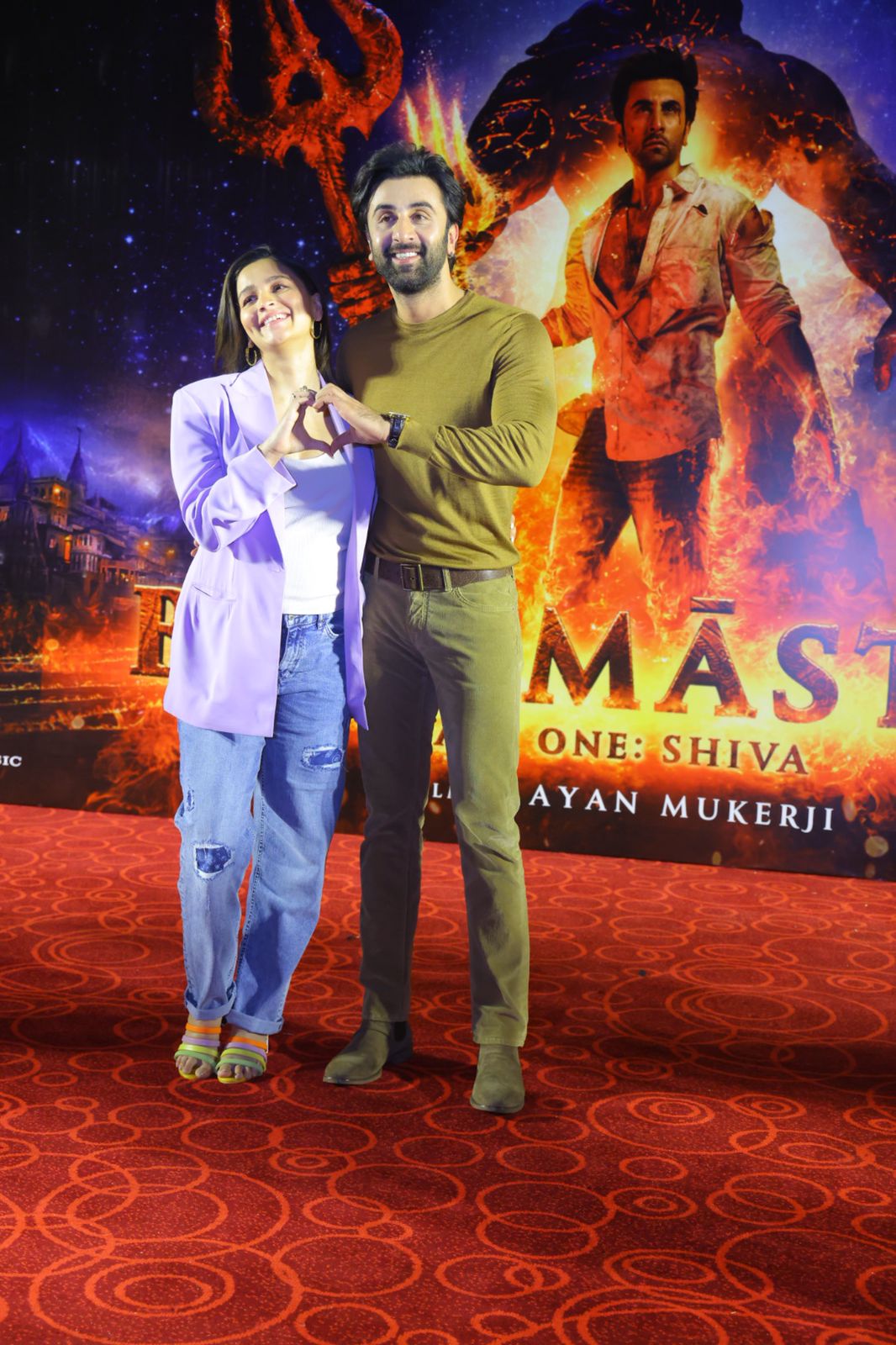 “And in the best news of our lives: Our baby is here, and what a magical girl she is. We are officially bursting with love - blessed and obsessed Parents! Love love love - Alia, and Ranbir," the new mom shared the news in a heartwarming post.

As per reports, Ranbir started weeping the moment he held his daughter in his arms. According to Bollywood Life, a source revealed that the families shed joyous tears upon the arrival of the little one. The source also revealed that Ranbir became extremely emotional as he held his daughter. “Usually, the Brahmastra actor is calm and composed, but with the arrival of his daughter, he became a totally different person. He couldn’t contain his excitement, happiness, and tears. And the moment he picked his daughter in his arms, he started weeping, and looking at him everyone was in tears," the source said. They welcomed their firstborn at Sir HN Reliance Hospital in South Mumbai.

In the month of April, the two lovebirds, Alia and Ranbir tied the knot in an intimate ceremony. The couple announced their pregnancy in the month of June.

On the work front, Alia and Ranbir were last seen in Ayan Mukerji’s Brahmastra Part One: Shiva. Alia will now feature in Karan Johar’s Rocky Aur Rani Ki Prem Kahani and will mark her Hollywood debut with Heart of Stone along with Gal Gadot. She also has Jee Le Zara in her pipeline with Katrina Kaif and Priyanka Chopra Jonas. Meanwhile, Ranbir will be next seen in Animal by Sandeep Reddy Vanga.