Iran's courts today announced it will deal firmly with anyone who causes disruptions or commits crimes during the ongoing wave of anti-government protests, as more than 1,000 people have been indicted in connection with what the government calls "riots". 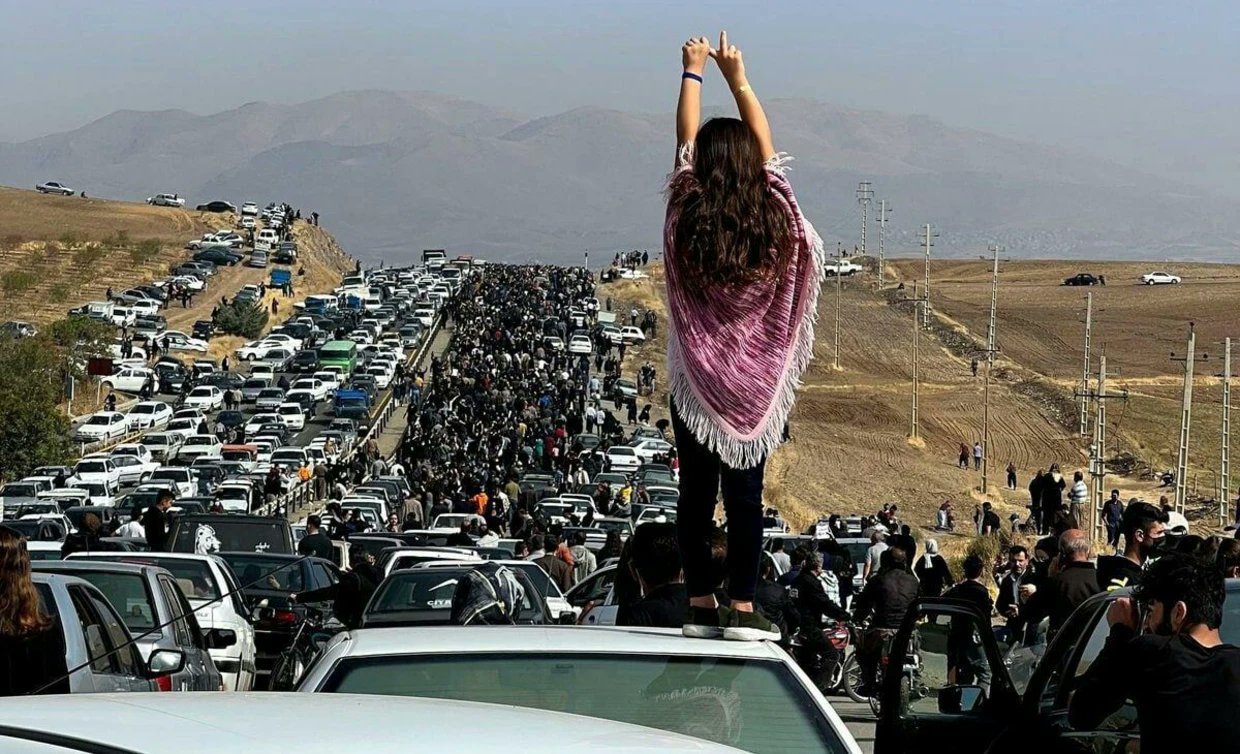 In what has become one of the biggest challenges to Iran's clerical leaders since the 1979 Islamic Revolution, the seven-week-old demonstrations have persisted despite a deadly crackdown and severe warnings from security forces.

A group of 227 parliament members in Iran has called on the Judiciary to issue death sentences for people arrested during the ongoing anti-government protests. The parliament, elected in a non-competitive election in February 2020, is packed with hardliners and Revolutionary Guard officers.

In a statement that was read out in the parliament on Sunday, the lawmakers called the protesters ‘mohareb’ - which literally means warrior in Arabic, but in Islamic law or sharia it means ‘enemy of God’ that carries the death penalty. They also compared the protesters to members of ISIS, who "attack people's lives and property..."

Describing the current wave of popular protests as “riots,” the MPs claimed that “the US and other enemies” are inciting violence, organising rallies, and providing financial support and weaponry to commandeer the protests.

Anti-government demonstrations erupted in September after the death of a Kurdish woman Mahsa Amini, who had been detained by morality police for allegedly flouting the Islamic Republic's strict dress code imposed on women. 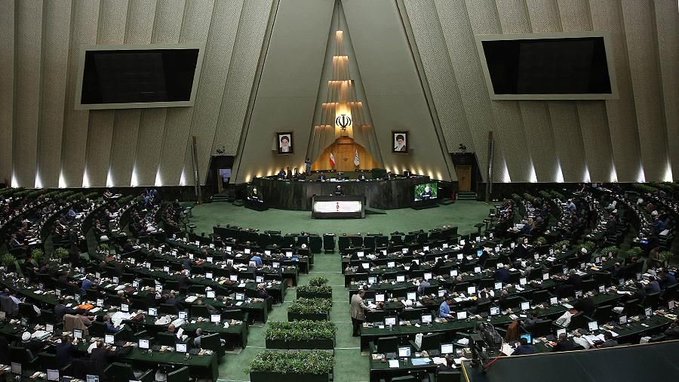 A group of 227 parliament members in Iran has called on the Judiciary to issue death sentences for people arrested during the ongoing antigovernment protests. Photo courtesy: Twitter/@nexta_tv

Amini, an Iranian of Kurdish origin, died on September 16, three days after she was arrested in Tehran by the morality police, igniting nationwide protests.

The Iranian authorities have adopted a range of tactics in a bid to suppress the protests. Security forces have fired directly on protesters using live ammunition, bird shot, tear gas and even paintballs.

The government has also imposed internet restrictions, including blocking access to Instagram and WhatsApp, and have waged a campaign of mass arrests.

Germany and eight other EU member states are planning to expand sanctions on Iran to include individuals and organisations linked to violence against protesters in the Islamic Republic, magazine Der Spiegel reported.