Indian External Affairs Minister Sushma Swaraj sought a report from the Indian consul-general to Germany after an Indian woman was allegedly strip-searched at Frankfurt airport.

@CGIFranfurt has taken up this matter with Frankfurt Airport authorities. The matter has been referred to the Police for investigation. /1 https://t.co/IhCdtwHddO

"Raveesh - Plz send me a report on this. @CGIFrankfurt (sic)," Swaraj tweeted to Indian consul general in Frankfurt Raveesh Kumar.

Based on the woman's Facebook post in which she alleged that she was strip-searched at the airport while she was on way to Iceland from Bengaluru on March 29, many Indian media outlets picked up the story, prompting Swaraj to take action. The woman had alleged that this was not the first time this had happened and was highlighting the issue of racial profiling in Europe. 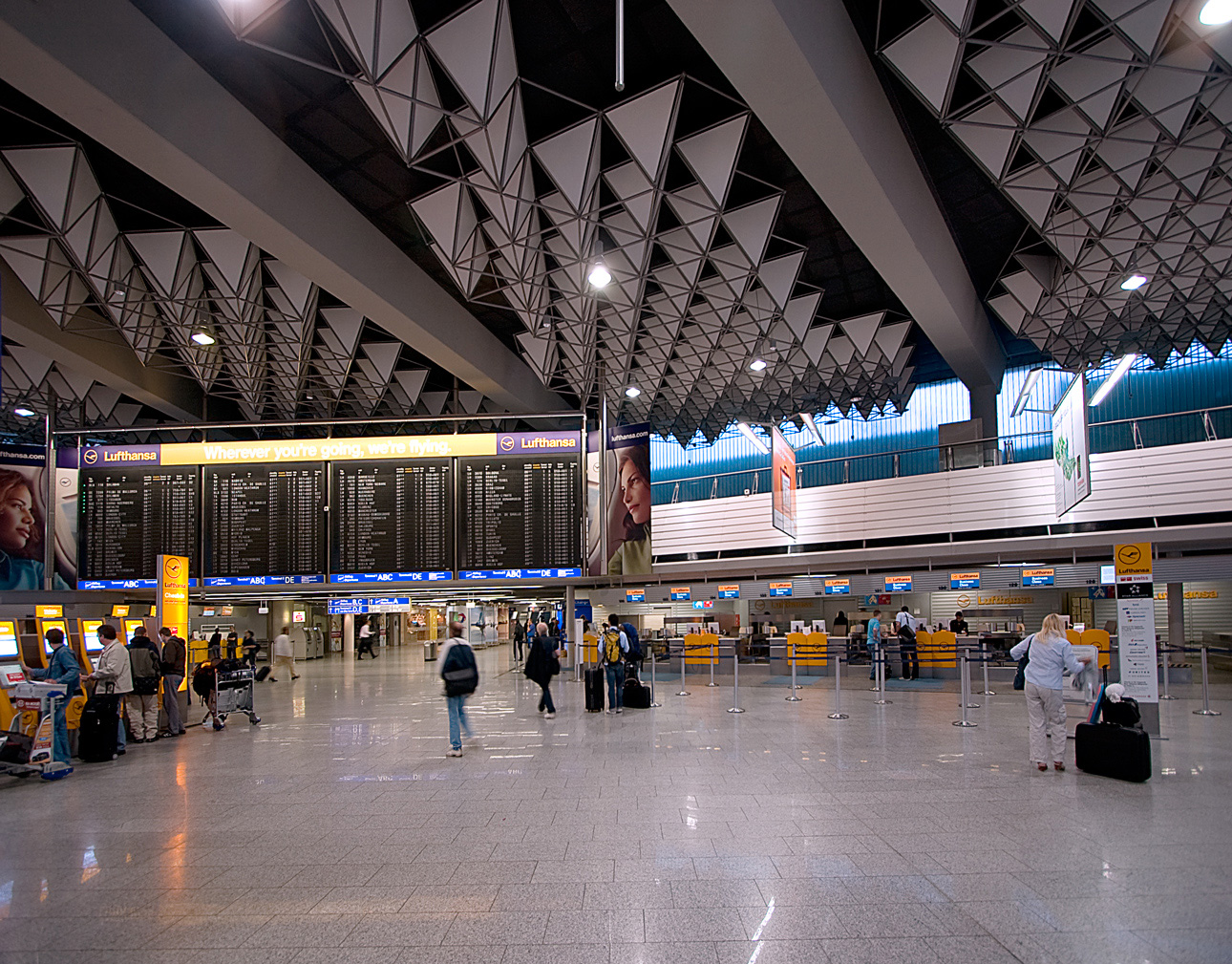 "We were travelling to Iceland from India via Frankfurt with our 4-year-old daughter when I was asked to move aside for this 'random check', no explanations offered. I was taken into a room and was asked to lift my dress/take it off so that I could be checked to make sure I wasn't carrying anything under my clothes," Shruthi Basappa alleged in the Facebook post.

"I'm always the 'chosen one' for random security checks - pat down, baggage check, lets take you into a room for a closer pat down etc. Of course it is random. Of course it is not because I'm brown. But this happens every time. Every. Single. Time," she alleged.