Delhi police has joined short video app Josh to deepen its engagement with the citizens and also spreading essential messages through the platform. 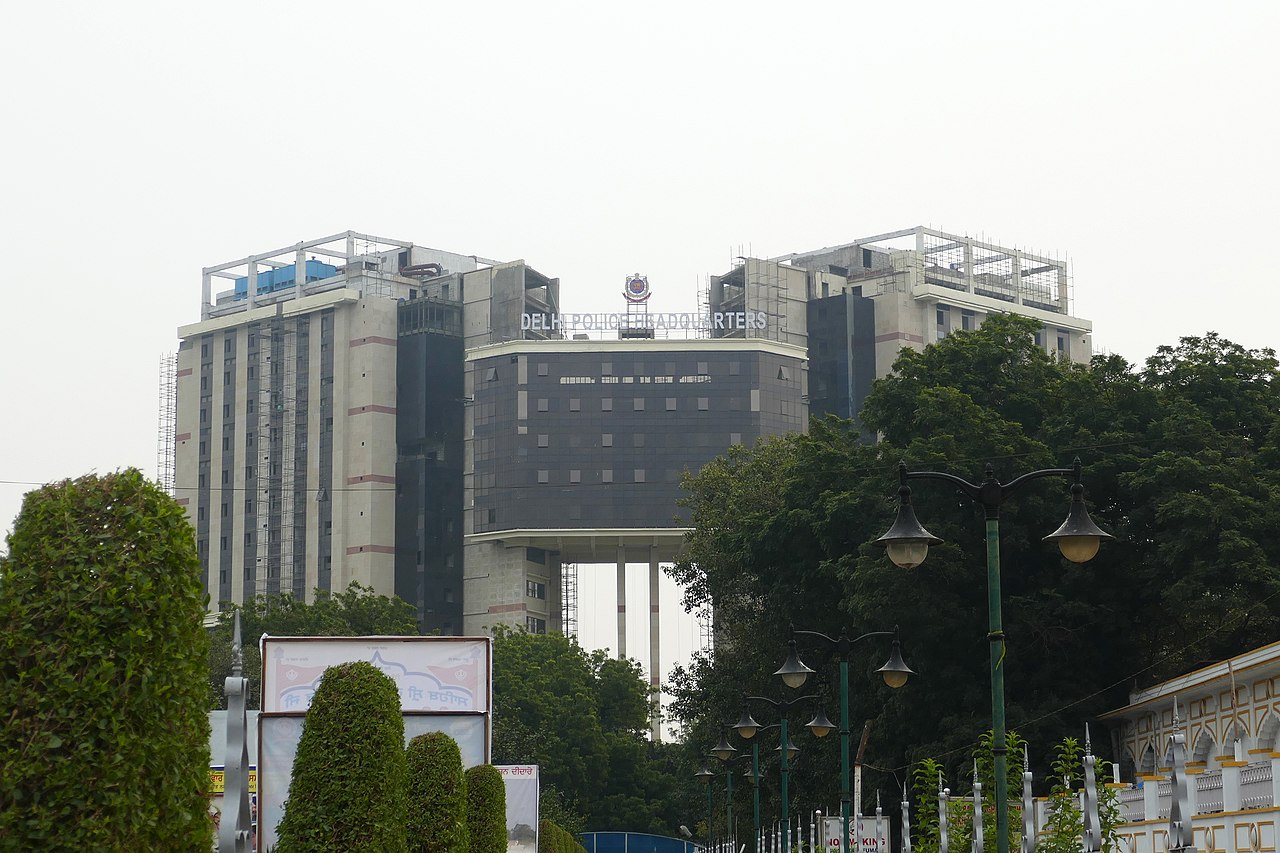 So far, more than 11,000 women and children have participated in the physical self-defense training camp organised by the Delhi Police. Photo courtesy: Wikimedia

The cops have launched the #SashaktNaari challenge on the Josh platform which will serve as the digital avatar to the Sashakti initiative. The drive is a part of its bid to empower and protect women by providing them with self-defense training.

So far, more than 11,000 women and children have participated in the physical self-defense training camp organised by the Delhi Police.

“We, at Josh, are extremely honored to have the Delhi Police on our platform. Organisations are increasingly realising the effectiveness of short-video in creating meaningful and positive impact. As we endeavor to efficiently utilize our platform to become a catalyst of change in our society, we aim at leveraging our reach in Bharat to support the Delhi Police in their many nobel initiatives, such as the #SashaktNaari challenge, as they drive awareness to create a safer and more secure nation,” said Sunder Venketraman, Head of Creator and Content Ecosystem, Josh.

“We live in a digital-first world where social media has now become an important tool in driving essential conversations and creating awareness. Leveraging the effective power of short-video content that has the ability to capture people’s attention like no other, we are looking forward to harnessing the power of the platform Josh has provided us with, to incite positive change. The response we have received so far on Josh has been tremendous, which is a testament to the promising potential of the platform in engaging with citizens and spreading awareness,” said Suman Nalwa, DCP, PRO, Delhi Police.

Through associations with organisations such as the Delhi Police, Josh is actively working towards strengthening its platform’s offerings by providing diverse, informational content from different organisations that seek to educate, inform and empower their users and create a lasting, positive impact on society.