The eight-episode dramedy will follow Clarissa (played by Cheryl Chou), a teenager who is trying her best to figure out life and, well, adult.

The story is narrated by Clarissa's inner voice who live vicariously through her by making decisions on her behalf. Adulting promises to be a fun and instructive experience for audiences, as they control how the drama unfolds by deciding the responses on behalf of Clarissa in every episode. As part of an interactive drama, it's up to the viewers to decide Clarissa's fate.

The series will explore four themes: Work, personal, friendship and love, and feature situations that will be familiar and relevant to Singapore's young adults.

Here are the episodic synopses of the series. 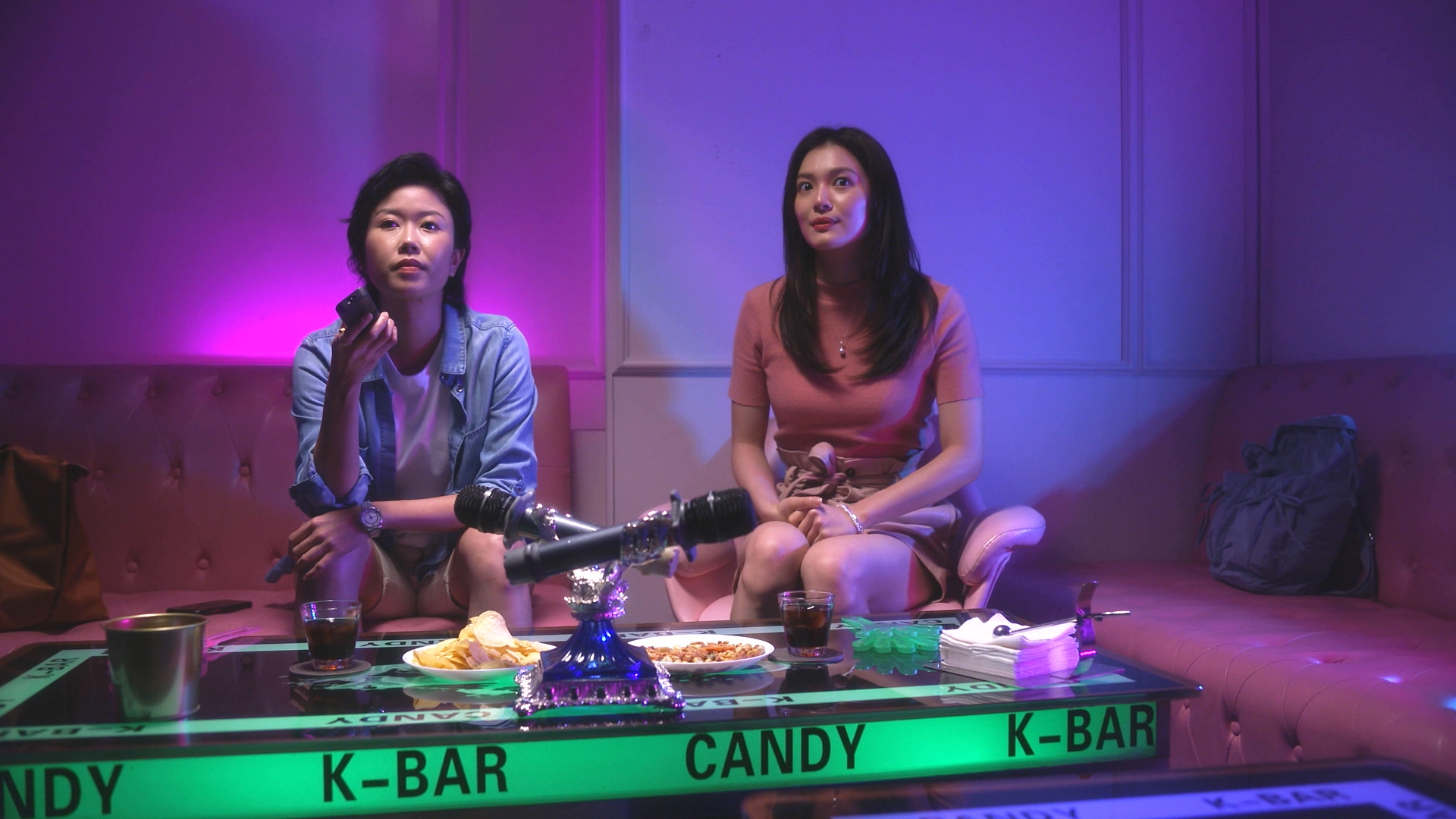 Vikki cancels their staycation due to fiancé-drama, which leads Clarissa to unwittingly spend time with her boss Alicia. 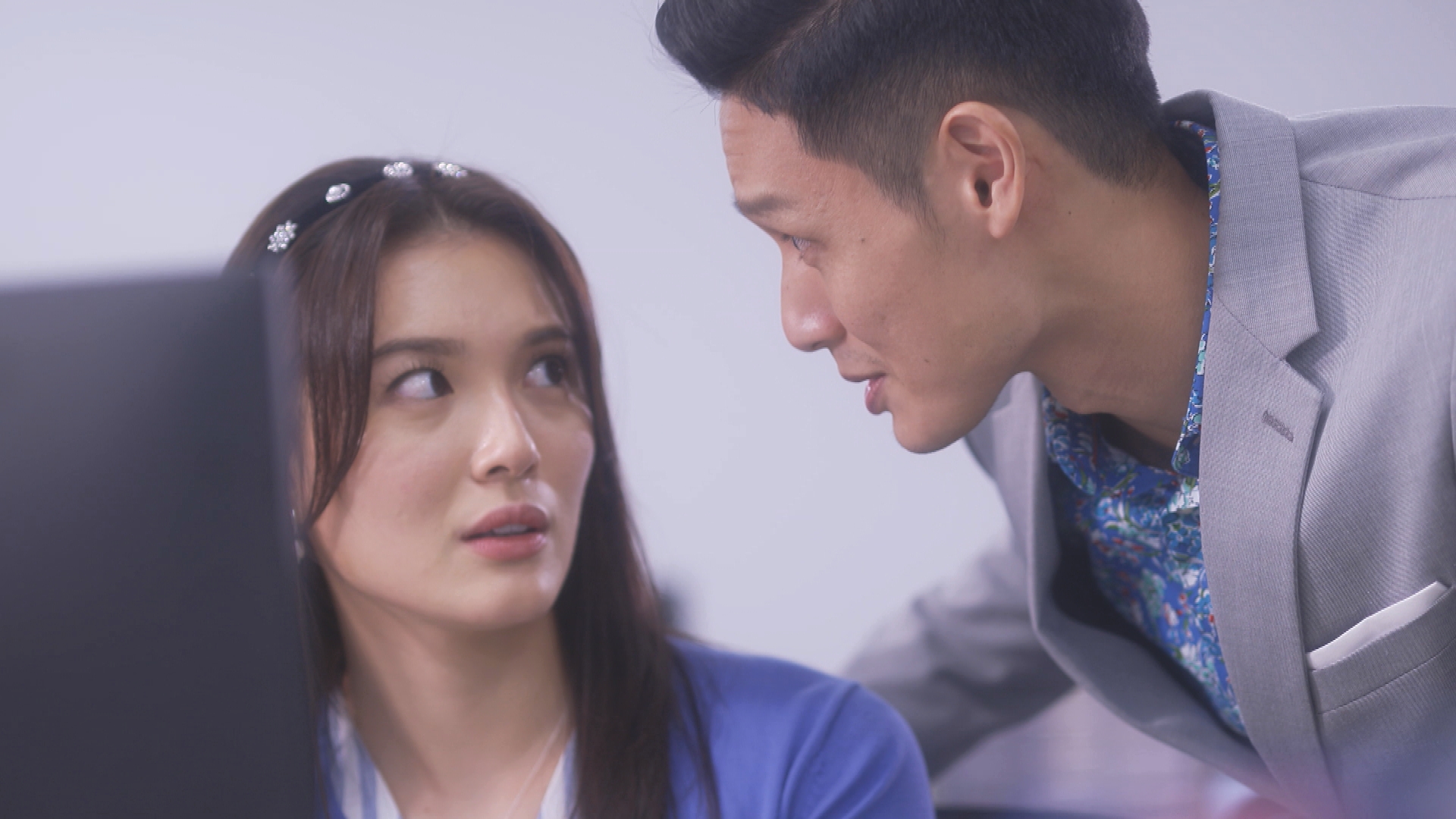 Clarissa works with a corporate bigwig on a project and is not sure what she should do when he seemingly crosses the line. 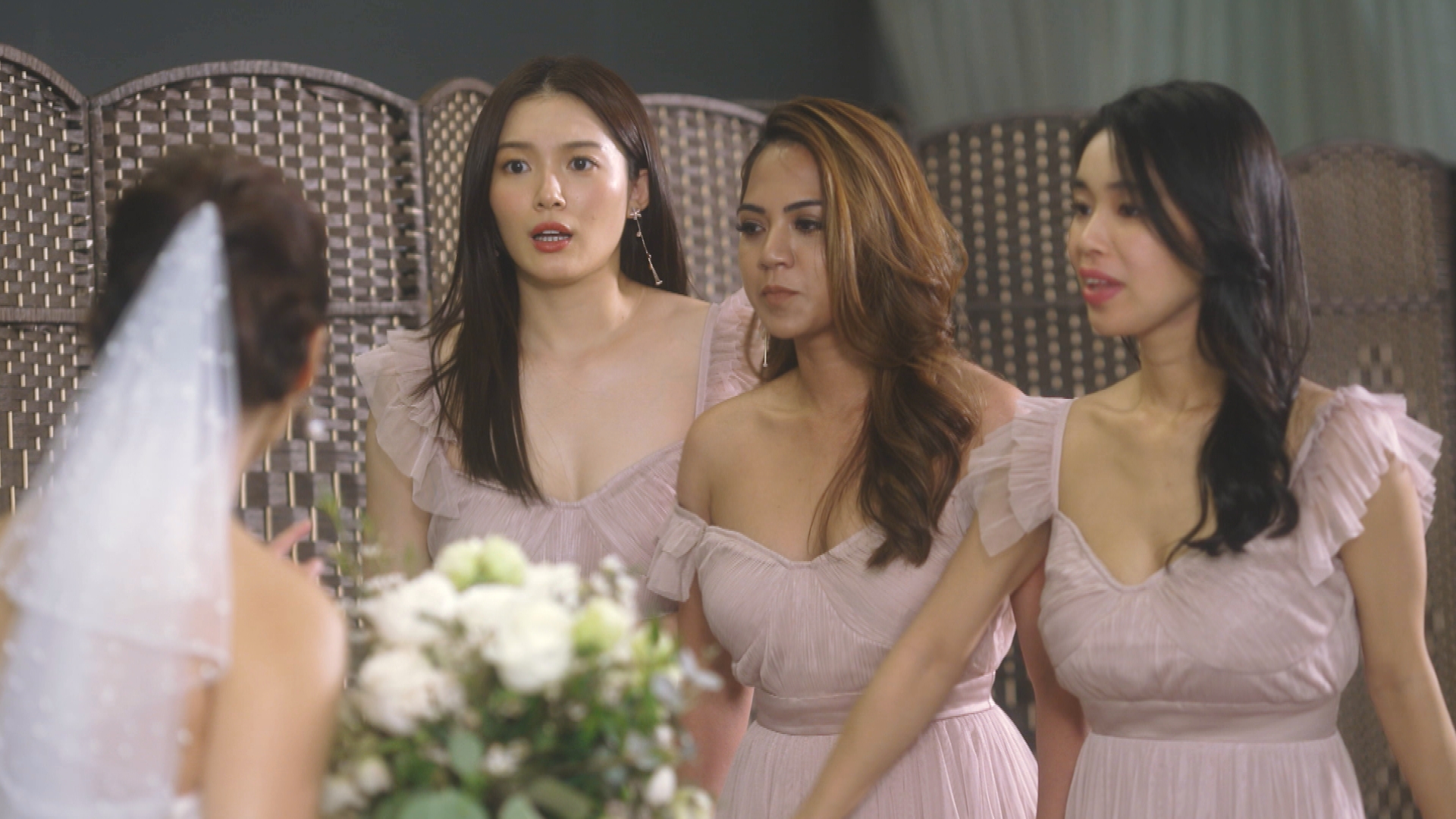 Having volunteered to plan Vikki’s wedding, Clarissa must manage the logistics, nosy relatives, persistent ex-boyfriends and Vikki herself. 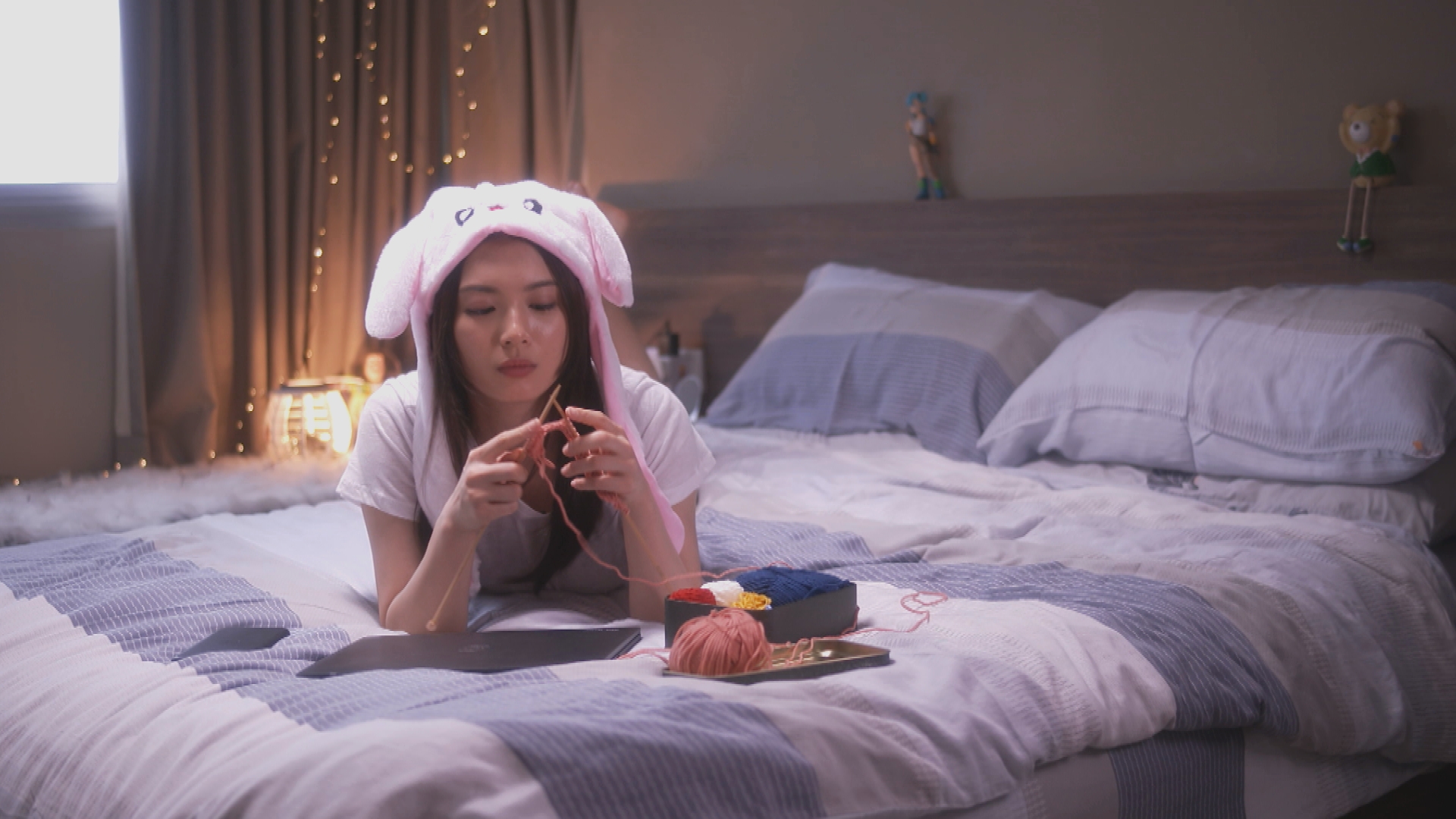 Pulling a pointless all-nighter at work causes Clarissa to question her life choices. 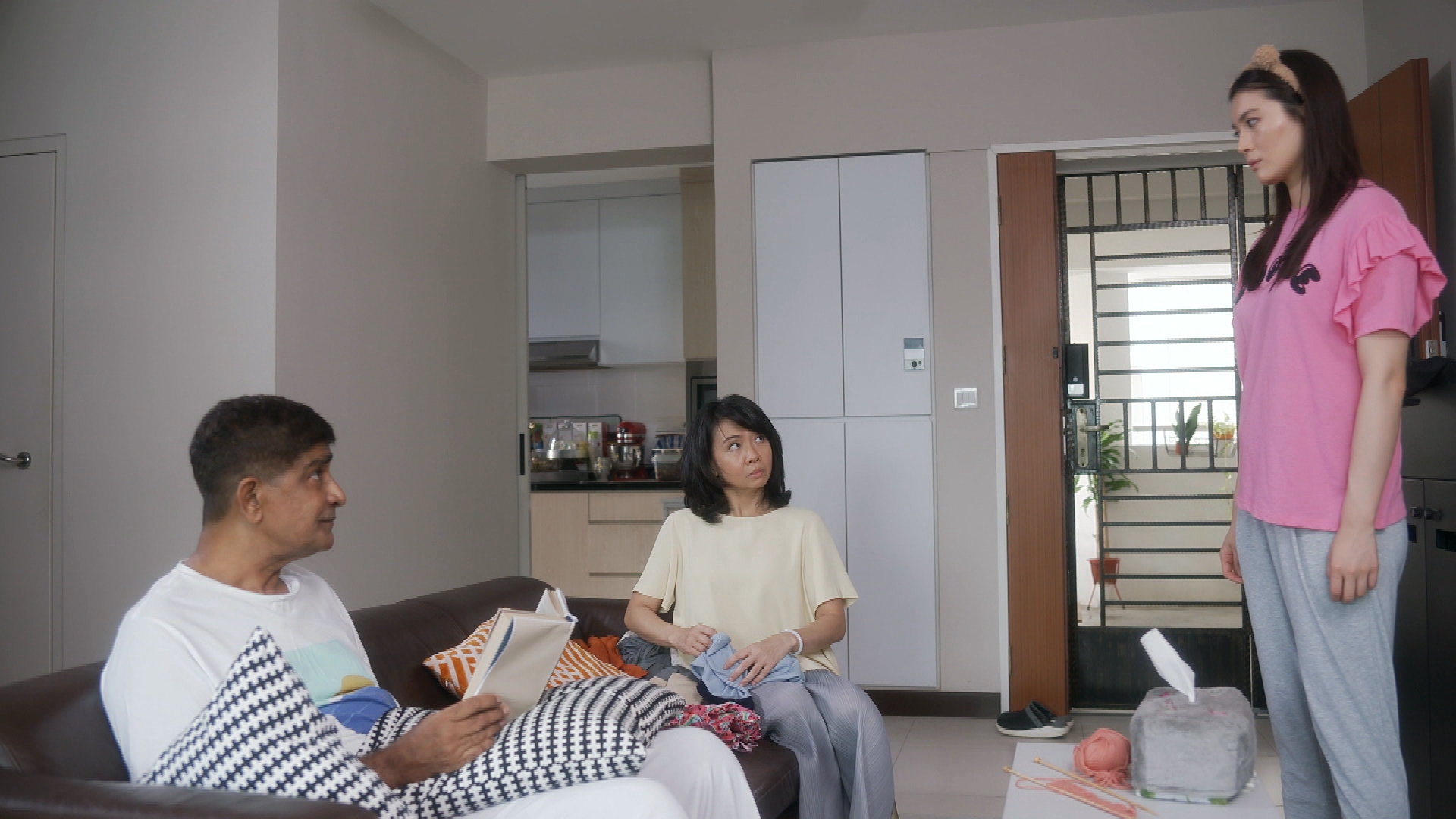 Tired of constantly being treated like a child at home, Clarissa must decide if free food and laundry is worth sacrificing her mental health 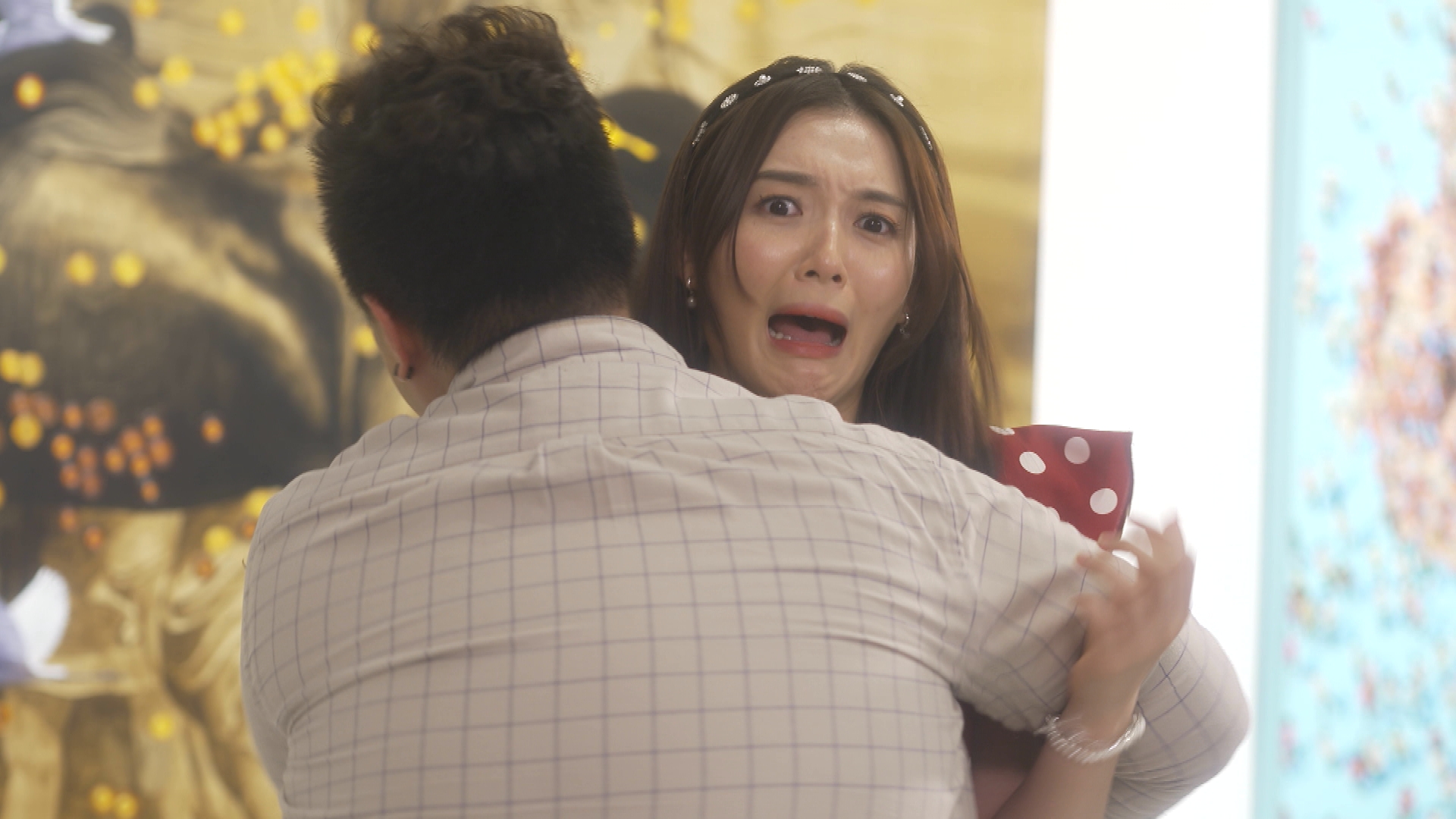 Clarissa meets someone from her past at a speed dating event and must decide if she’ll take flight or fight.

Episode 7: Clarissa Stands Up to Racism 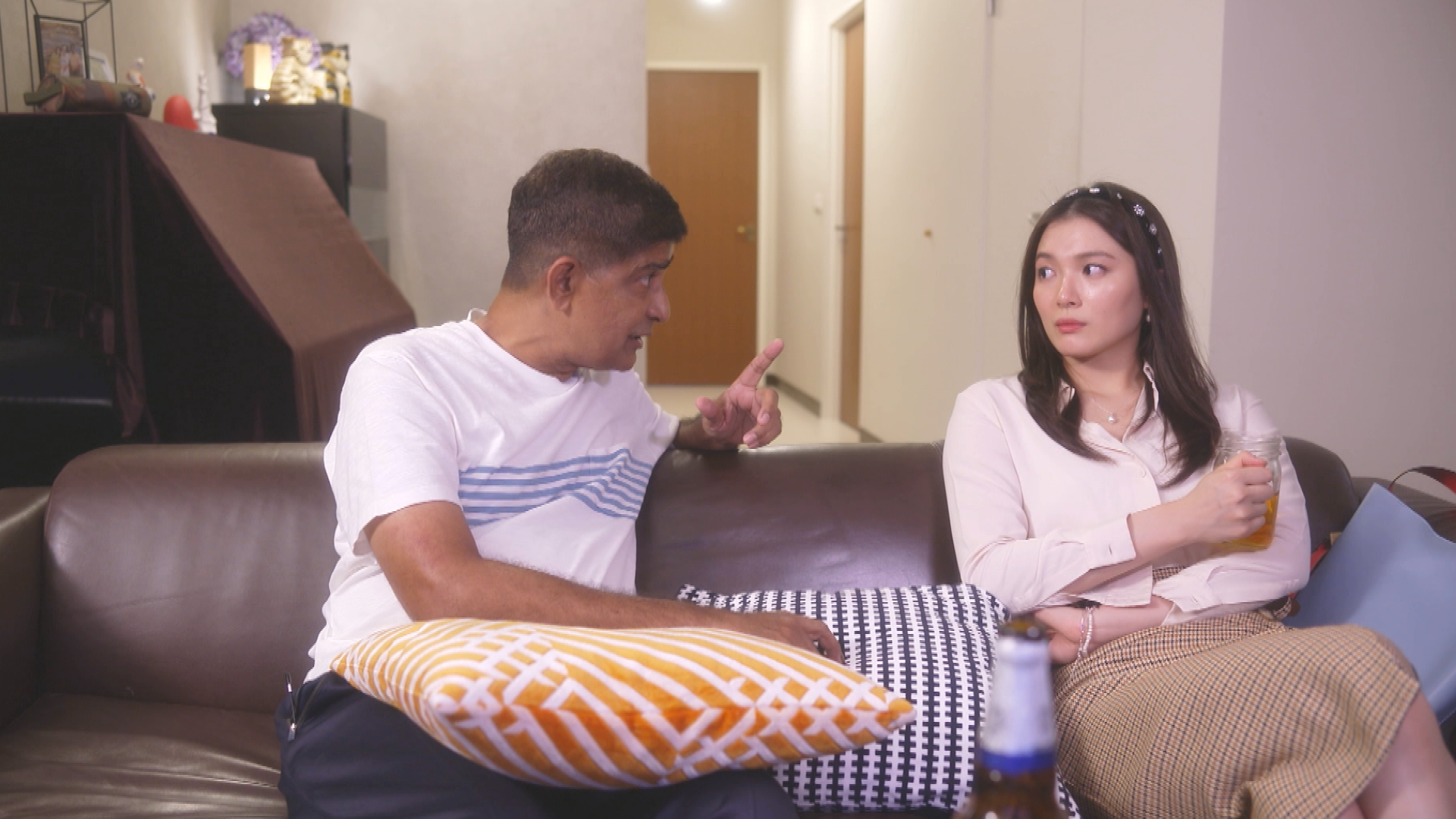 When relatives spout bigoted views, Clarissa must decide if she should voice out her concerns or ignore them for the sake of her mother.

Episode 8: Clarissa Steps Out of Her Comfort Zone 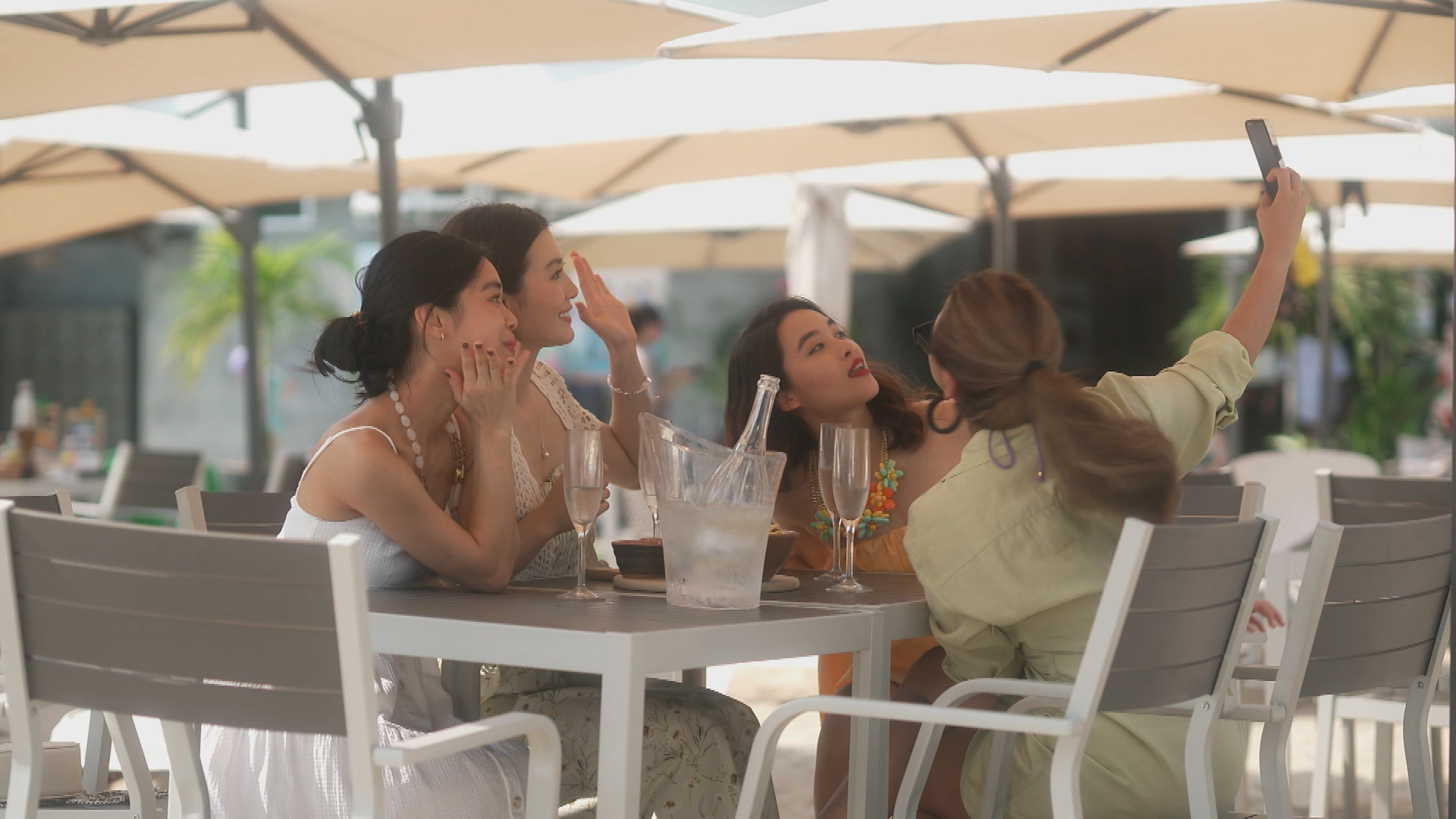 Clarissa Steps Out of Her Comfort Zone. Photo courtesy: Mediacorp

It’s important to Clarissa that Vikki’s bachelorette’s party is a success but a scuffle between the other bridesmaids and their hired stripper threatens to derail the party.