A local court in Uttar Pradesh’s Lakhimpur Kheri sent Alt News co-founder Mohammed Zubair to 14 days’ judicial custody in a case registered against him last year on charges of promoting enmity between groups. 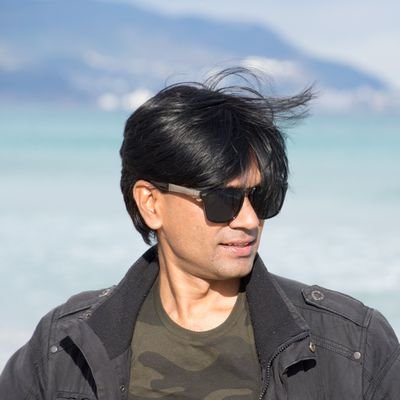 Zubair, who is lodged at the Sitapur district jail, appeared before a local court in Lakhimpur Kheri through video conference.

Lakhimpur Kheri police also moved an application in a local court seeking 14 days’ police custody of the AltNews co-founder to question him. “Zubair appeared before the court of additional chief judicial magistrate Ruchi Srivastava through video conference in the case. The court sent him to 14 days’ judicial custody remand,” said additional prosecuting officer (Lakhimpur Kheri) Awdhesh Kumar. The court will hear the plea for police custody of Zubair today, he added.

The case in Lakhimpur Kheri was filed in September last year on a court directive. On Friday, the police moved a local court, obtained a ‘warrant B’ against Zubair, and served it at Sitapur district jail where he is lodged.

According to the police, one Ashish Kumar Katiyar, who claimed to be a local TV journalist, got the case filed on September 18 last year against Zubair and Twitter at Mohammadi police station in Lakhimpur Kheri. Katiyar claimed the accused had circulated false news on content broadcast by his channel, disturbing communal harmony.

Katiyar had moved the court seeking directions for registration of an FIR after the local police did not entertain his complaint. Following the court directive, the FIR was lodged against Zubair under IPC Section 153A (promoting enmity between two groups).