At least 1,000 people have been reported dead and hundreds injured yesterday after a powerful 5.9 magnitude earthquake rocked Afghanistan with authorities claiming the toll is likely to rise as rescuers find “grave after grave" in a bid to find survivors from collapsed buildings. 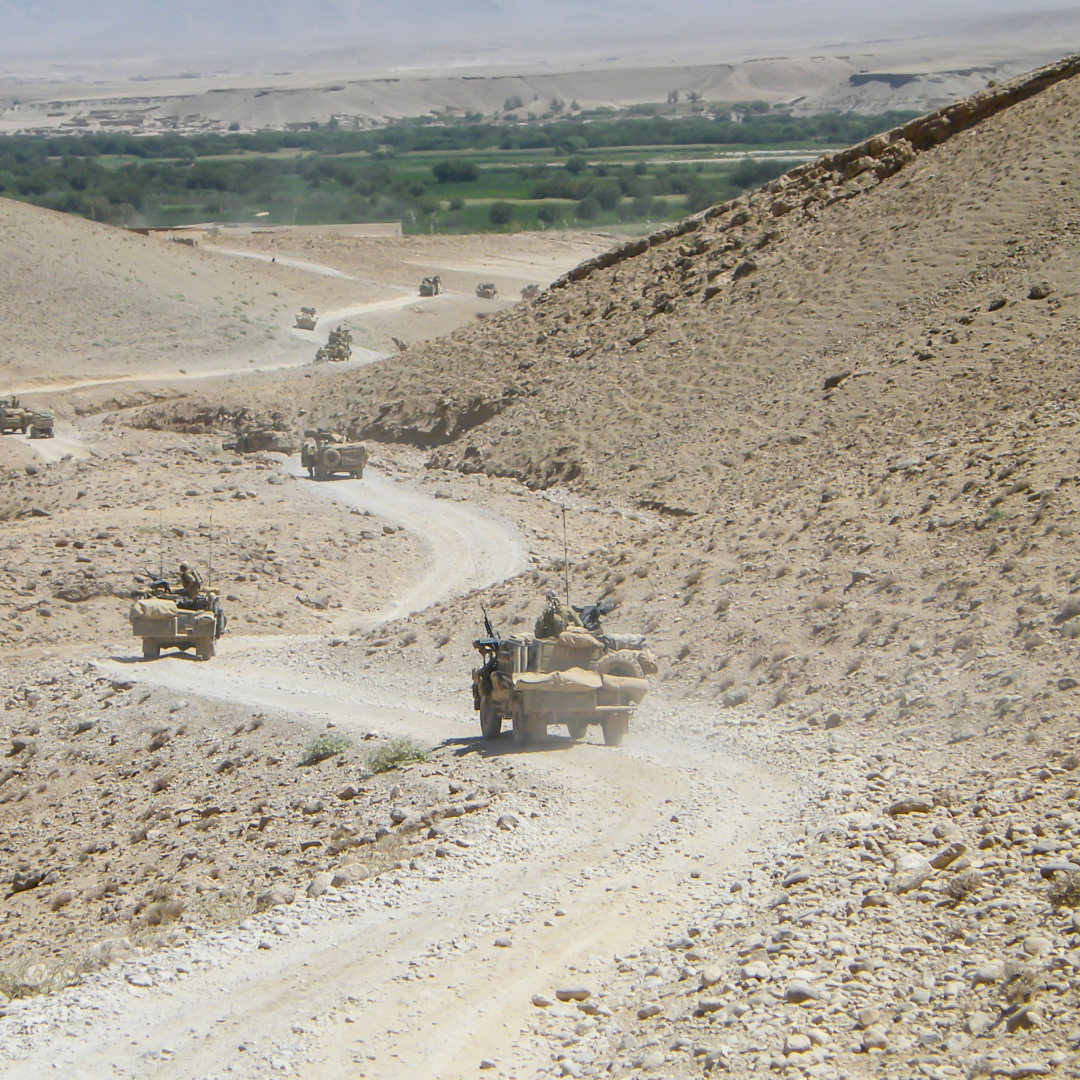 The quake that hit the eastern Paktika province early yesterday morning struck hardest in the rugged east, as the country continues to reel under a severe economic crisis and food shortage following the Taliban takeover in August last year.

Mohammad Amin Huzaifa, head of the Information and Culture Department told AFP, “people are digging grave after grave" adding that at least 1,000 people had died in that province alone. “It is raining also, and all houses are destroyed. People are still trapped under the rubble," he told journalists.

The death toll led the country’s supreme leader, Hibatullah Akhundzada to warn it would likely rise further. Anas Haqqani, a senior Taliban official urged the government is working within its capabilities and urged the international community to extend help. “We hope that the International Community & aid agencies will also help our people in this dire situation," he said in a tweet.

India said it is committed to provide assistance and support to Afghanistan in its "hour of need".

External Affairs Ministry Spokesperson Arindam Bagchi said India shares the grief of Afghan people. “India expresses sympathy and condolences to the victims and their families, and to all those impacted by the tragic earthquake in Afghanistan. We share the grief of the people of Afghanistan and remain committed to provide assistance and support in this hour of need," he said on Twitter.

“Appreciate the solidarity and support of India at this difficult time. Humanitarian situation in Afghanistan was already going from worse to worst and with the occurrence of natural disasters like the recent earthquake make life unbearable for many Afghans," he tweeted.

Mamundzay said immediate international help is required to deal with both the humanitarian crisis and the damages caused by the natural disaster. “The casualty figure is likely to go up as search operations continue in various parts of Paktika, Khost and Nangarhar," he said.

The United Nations and European Union have offered assistance. “Inter-agency assessment teams have already been deployed to a number of affected areas," the UN Office for the Coordination of Humanitarian Affairs (UNOCHA) in Afghanistan tweeted.