Amid the ongoing protests and Bharat Bandh called in several states over the Central government’s new Agnipath scheme, Indian Prime Minister Modi said that several decisions may look unfair at first, but help in building the nation later. 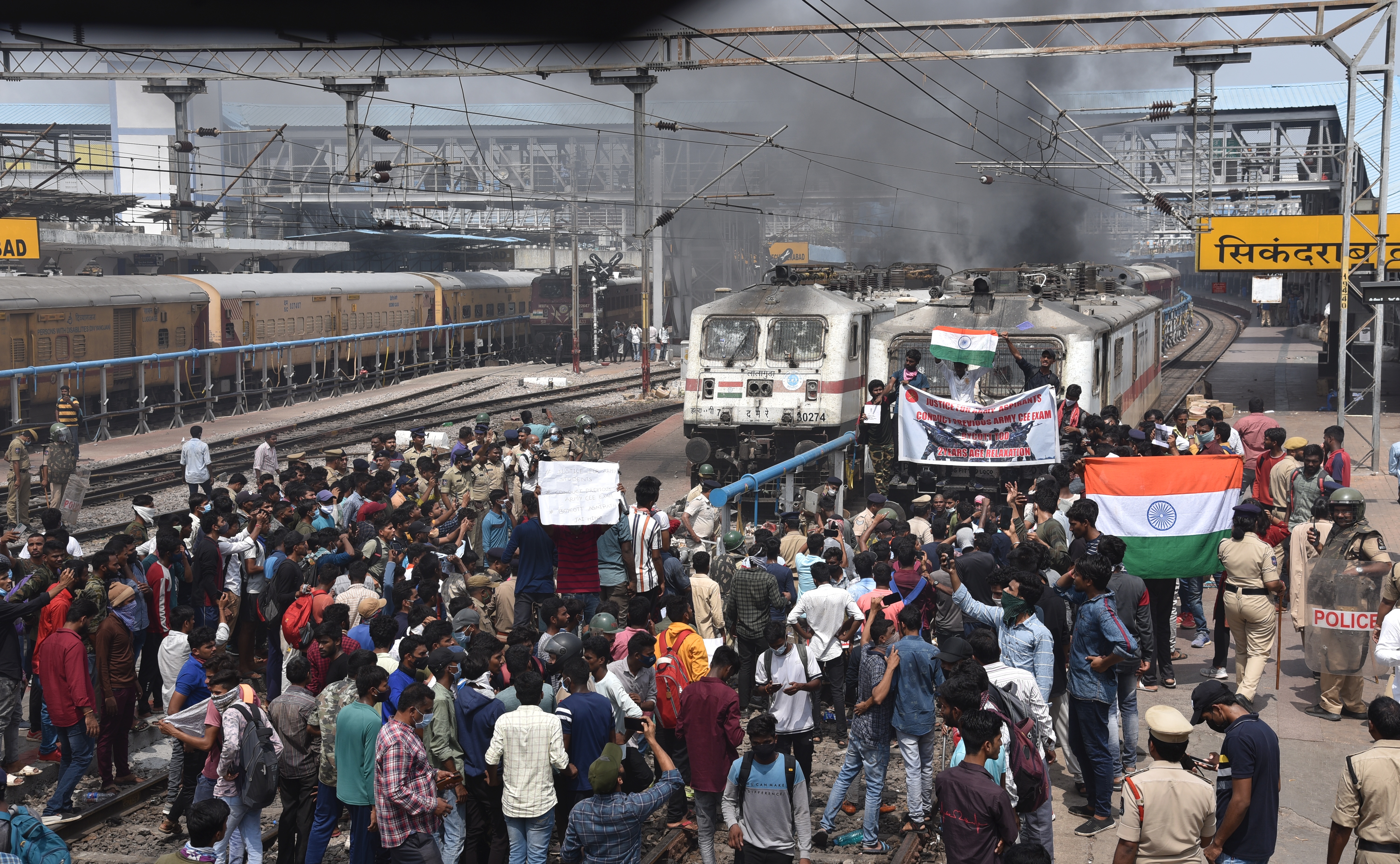 Nearly 530 trains were cancelled in the wake of the Agnipath protests. Photo courtesy: Pallav Paliwal

Security has been beefed up across the country. In Bihar, West Bengal, Andhra Pradesh, and Kerala, police were deployed at key locations to prevent any untoward incidents. In Jharkhand, schools were ordered to remain shut and the ongoing examinations of class 9 and 11 have been postponed.

“The tenure for Agniveers is going to be extremely tough. They will have to undergo six months of training and after that they can be posted to peace areas or high altitude regions. They might be posted to such areas where the terrain and the environmental conditions are most horrendous. So it will be a very difficult and a tough life for them and they will have to experience all the rigours that a regular soldier goes through,” Major General (retd) PK Saighal told Connected to India.

“Under the circumstances, this will not be and cannot be an easy life at all because the Agniveers have to realise that as far as national security, integrity, homogeneity, is concerned, they can never be compromised. They have to be physically fit, they have to be mentally alert, they have to be intellectually resilient, they have to be emotionally stable. Once again, I reiterate the life for them will be pretty tough and pretty difficult. As far as age is concerned, age relaxation is only being given for the first year. For the last two to three years, there were absolutely no recruitment rallies that were undertaken because of the pandemic,” Saighal added. 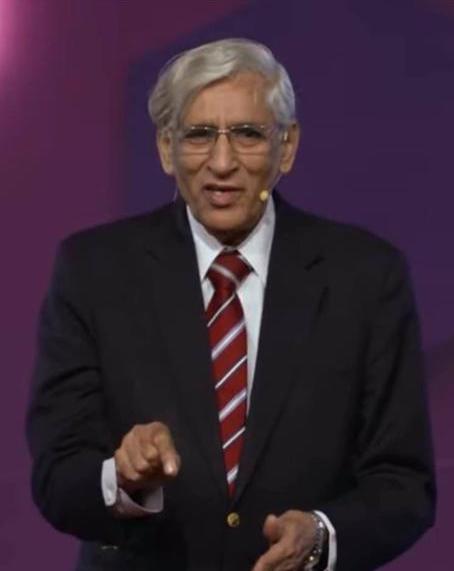 Major traffic jams were reported en route to Noida, where Section 144 has been imposed, and Gurgaon at Delhi’s borders amid increased security checks by the police.

Amitabh Sharma, IRTS ED Railway Board, said enhanced security precautions were being taken across sensitive areas such as railway stations and the police was working in concert with Railways officials to develop a roadmap to preempt future violent incidents.

"Regular mock drills including riot drills will be conducted to keep staff trained and equipped to deal with law and order situations better.Increased capacity building of Raiilway Police Force (RPF) by provision of adequate non-lethal weapons and training for their handling is being planned. Riot drill training will be imparted to GOs and other ranks in initial training as well as in subsequent refresher courses," he added.

Congress party leaders gathered at the Jantar Mantar yesterday to hold a satyagraha. Ajay Maken, General Secretary of the All India Congress Committee (AICC), said that they will be meeting the President later in the day to demand the rollback of the Agnipath scheme.

“The scheme first should be discussed with the youth and in Parliament,” Maken said at a press conference.

In an interaction with Connected to India, Komal Vashisht, BJP spokesperson said, “Due to the lack of recruitment process in the army for the last two years, many youths could not get the opportunity to join the army. Therefore, keeping in mind the future of the youths, on the instructions of Prime Minister Modi, the government has increased the age limit for recruitment of Agniveers from 21 years to 23 years."

Underlining the advantages of the scheme, Vashisht said, “It's a unique opportunity to the youth to serve the country and contribute to nation building.”

On the other hand, Ajay Upadhyay, Spokesperson, Congress, told Connected to India that the new army recruitment scheme is neither in the interest of national security nor in the interest of the future of the youth of this country. On the one hand, there is no recruitment for 3-4 years, lakhs of people deprived of employment are disappointed and desperate, on the other hand, the youth going to this scheme brought for only four years will have to go through the feeling of employment insecurity again, that is very sad.

“The government claims that the army will benefit immensely from this scheme, while this plan is not a process of overall reform. Because neither any dialogue nor any clear strategy was adopted before bringing it. That's why it has to be changed again and again. The government should cancel this plan and in the Parliamentary Committee on Defense constituted in the Parliament to discuss. Get the discussion done and then implement the suggestions received and bring a law, we will all support it,” Upadhyay said.