Four JD (U) leaders in the Indian state of Bihar were suspended from the primary membership of the party today for allegedly running ‘anti-party’ programmes. 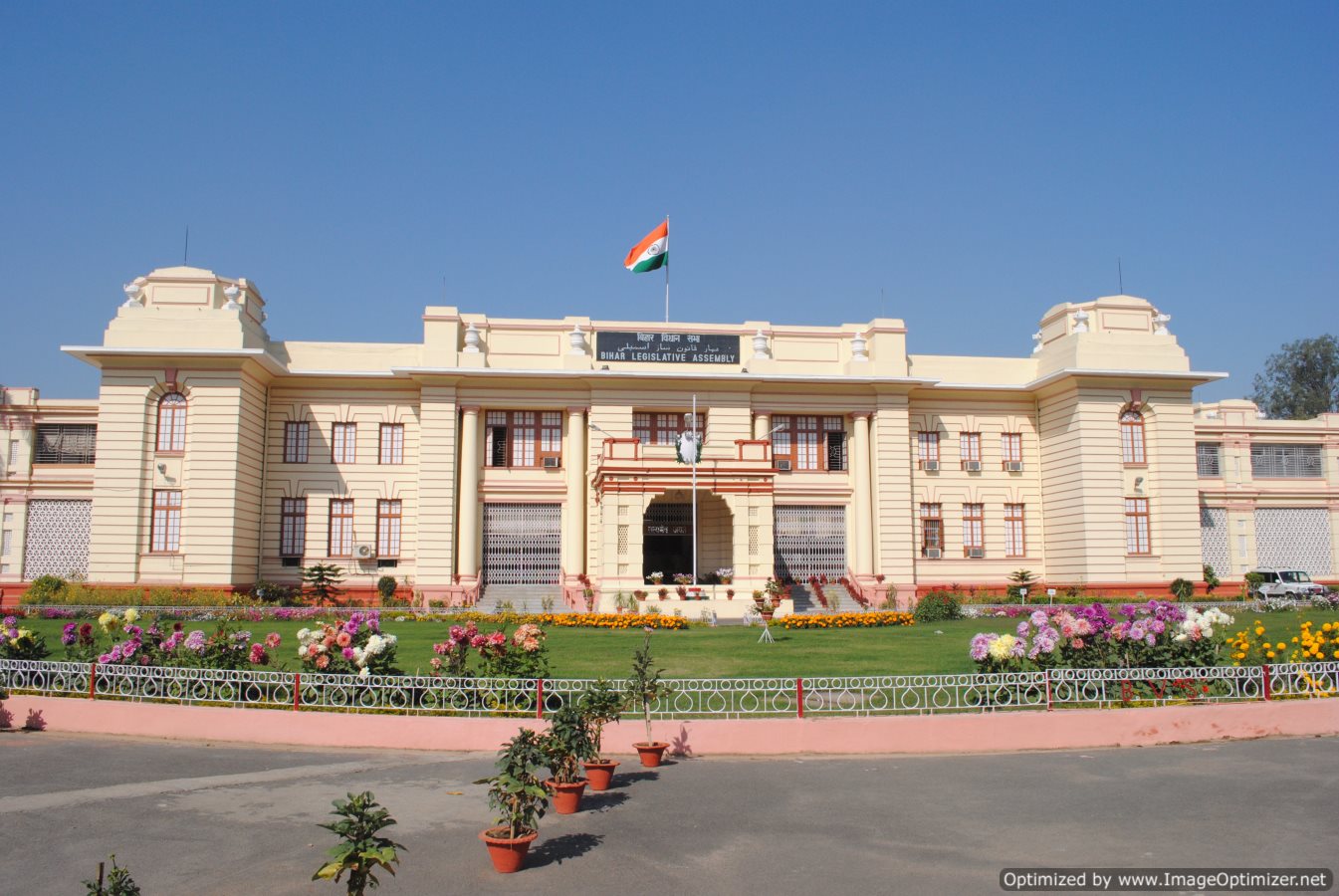 The leaders who were suspended are Anil Kumar and Bipin Kumar Yadav (both state general secretaries), Ajay Alok (state spokesperson) and Jitendra Neeraj (chairman of a dissolved committee).

“They were running a parallel programme contrary to the party’s ideology and were misguiding party workers despite holding important positions,” state JD (U) president Umesh Kushwaha said on Tuesday while announcing their suspension.

Kushwaha said that some of them were individually advised to desist from such activities but they defied the orders of the party.

“I am relieved after the decision. My nine years of association has ended,” said Ajay Alok, one of the JD (U) members who were suspended.

The suspension is being seen as a message to Union minister Singh as well as those who had earlier too taken a different line than the one the party followed. It is also being seen as a message to Singh, who had announced that he would work for organisation within the party in future, and nip in the bud any effort to develop a parallel leadership.

After denying a Rajya Sabha ticket to Singh, the Bihar government had recently allocated the house in which Singh was staying in Patna to the chief secretary. The residence was allotted in the name of MLC Sanjay Gandhi.

Singh after being denied a party ticket for the Rajya Sabha had laughed at party leaders’ projection of Nitish Kumar as PM. “Where are the numbers? With just 16 MPs you cannot dream of becoming PM,” Singh had said. Singh had also raked up the issue of committees being disbanded after he became the minister. “I worked for the organisation since 2010 and formed 33 cells and took the party to the workers up to booth level. This has been my biggest achievement. Whatever decisions I took were taken with the chief minister’s advice and in the interest of the party,” he said, lamenting that the number of party cells has been reduced to 12. “I will request the state party president to revive them,” he said.