According to the South Arican government and the Dubai police, Rajesh Gupta and Atul Gupta of the Gupta family have been arrested and are potentially facing extradition to South Africa.

The Gupta brothers are accused in South Africa of using their relationship with former president Jacob Zuma to profit financially and influence senior appointments, charges that they have denied. 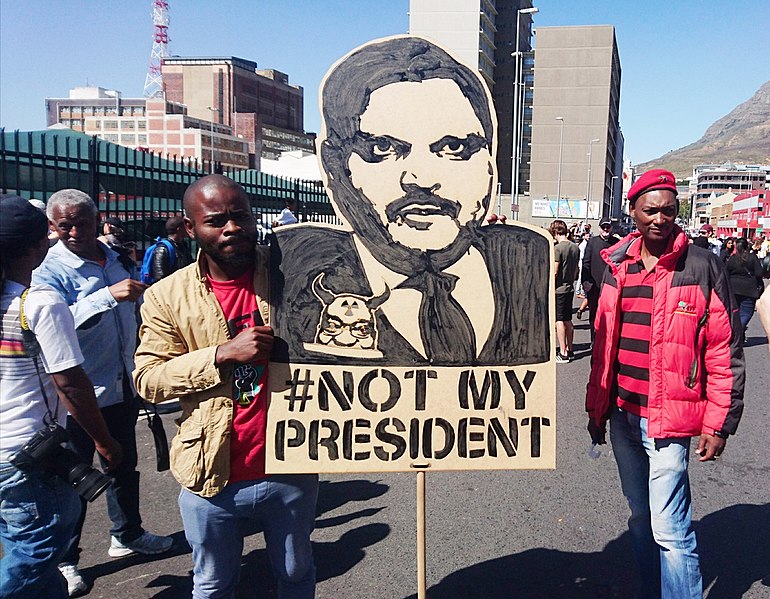 Dubai Police issued a statement today saying they arrested the brothers “in connection with money laundering and criminal charges in South Africa”.

The two countries ratified an extradition treaty in April 2021, but it was not immediately clear whether the arrests would lead to the brothers' return to South Africa.

"Discussions between various law enforcement agencies in the UAE and South Africa on the way forward are ongoing," South Africa's Ministry of Justice and Correctional Services said in a brief statement, adding that it will continue to cooperate with the UAE.

The Indian-born brothers left South Africa after Jacob Zuma was ousted in 2018. An inquiry was established in 2018 to examine allegations of corruption during Zuma's years in power.