'KK's demise is a big loss to Indian music industry'

Indian film and music industry colleagues of popular singer KK joined his family in paying their final respects at his funeral yesterday. Krishnakumar Kunnath, whose stage name was KK, died in Kolkata on Tuesday. His body was brought back to Mumbai and the funeral was held at Versova Hindu Cemetery.

The 53-year-old singer was performing on the Nazrul Manch, Kolkata, for a concert when he complained of uneasiness. He was on his way to the CMRI hospital when he passed away.

KK's last rites were performed by his son Nakul and he was cremated in the presence of his friends and family. He is survived by his wife Jyotti, Nakul and daughter Taamara.

Celebrities from the music and film industry were present at the cremation ground to mourn the loss of the popular singer. Kabir Khan, his wife Mini Mathur, Shankar Mahadevan, Shreya Ghoshal, Shirley Setia, Rahul Vaidya, Javed Akhtar, and lyricist Sameer Anjaan were among those spotted at the late singer's residence.

KK was one of the most versatile singers in the Indian film industry. He has sung superhit numbers in several languages, including Hindi, Tamil, Telugu, Kannada and Bengali. 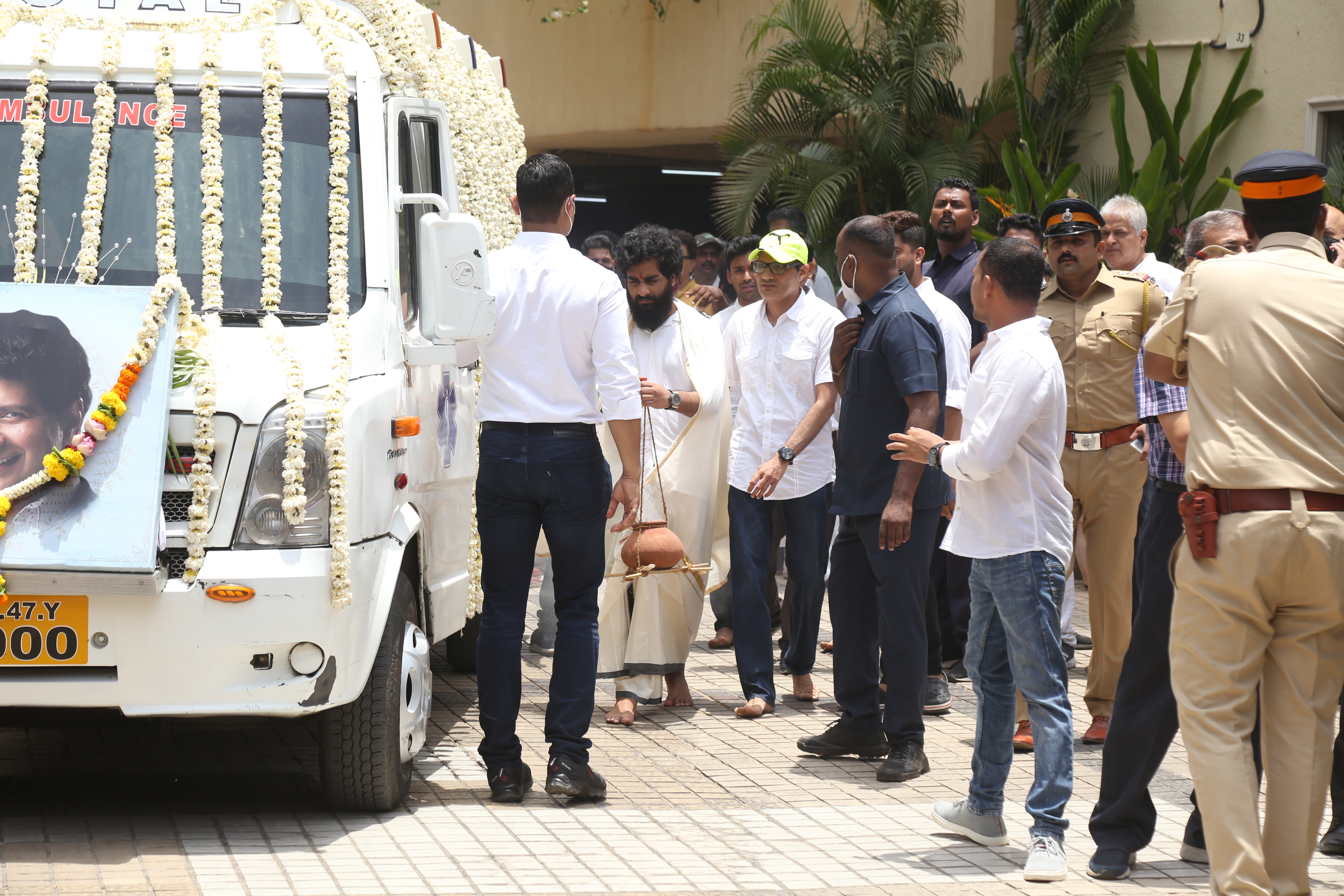 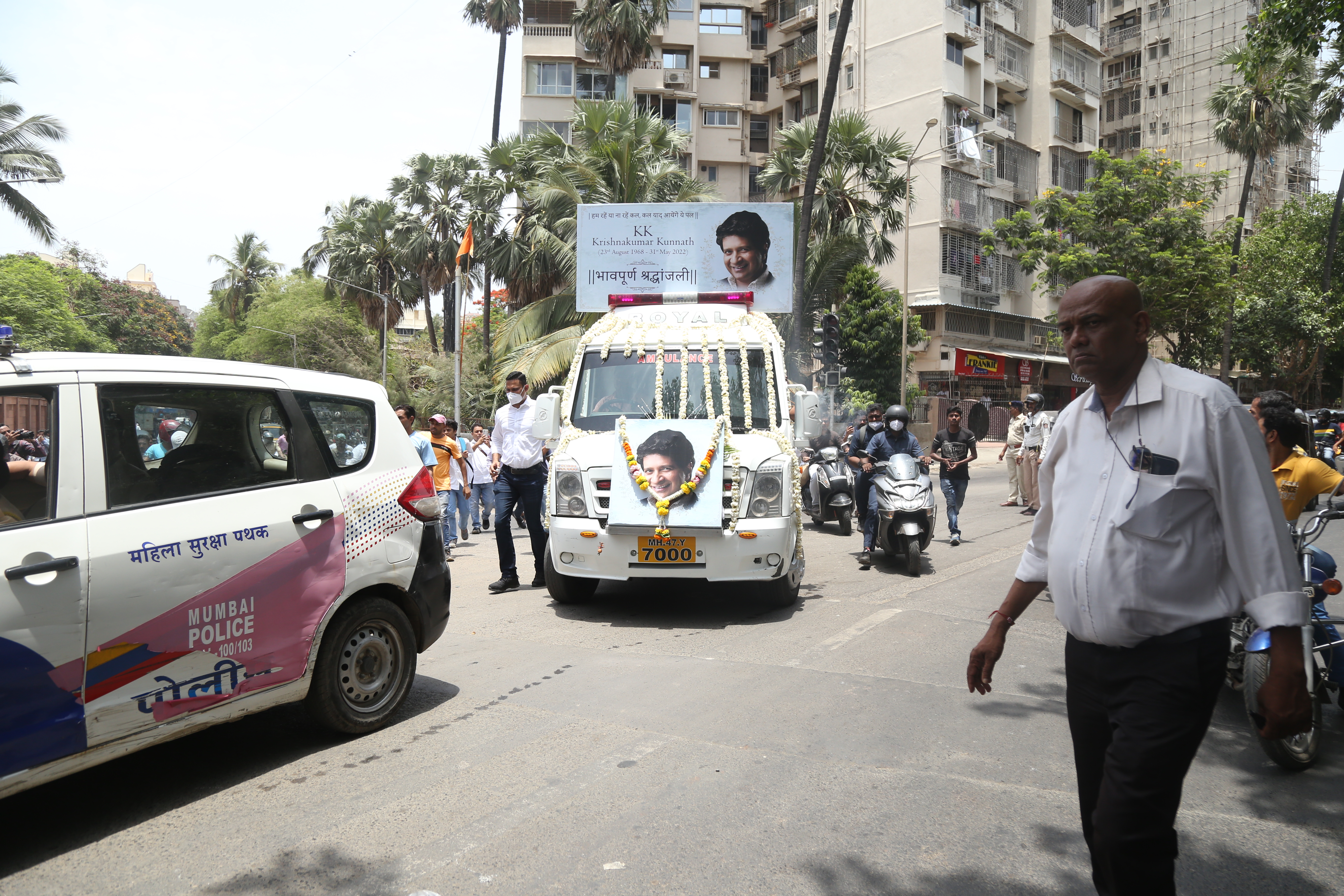 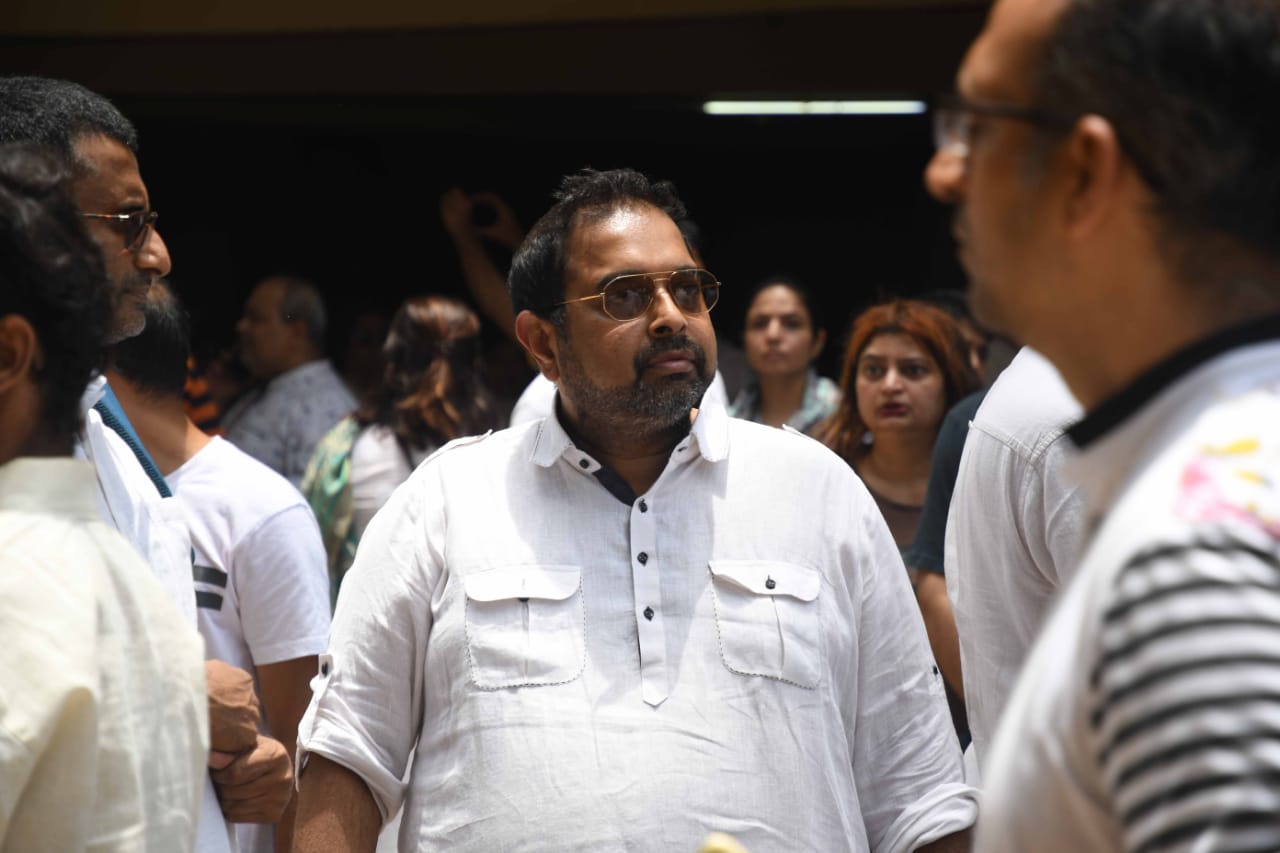 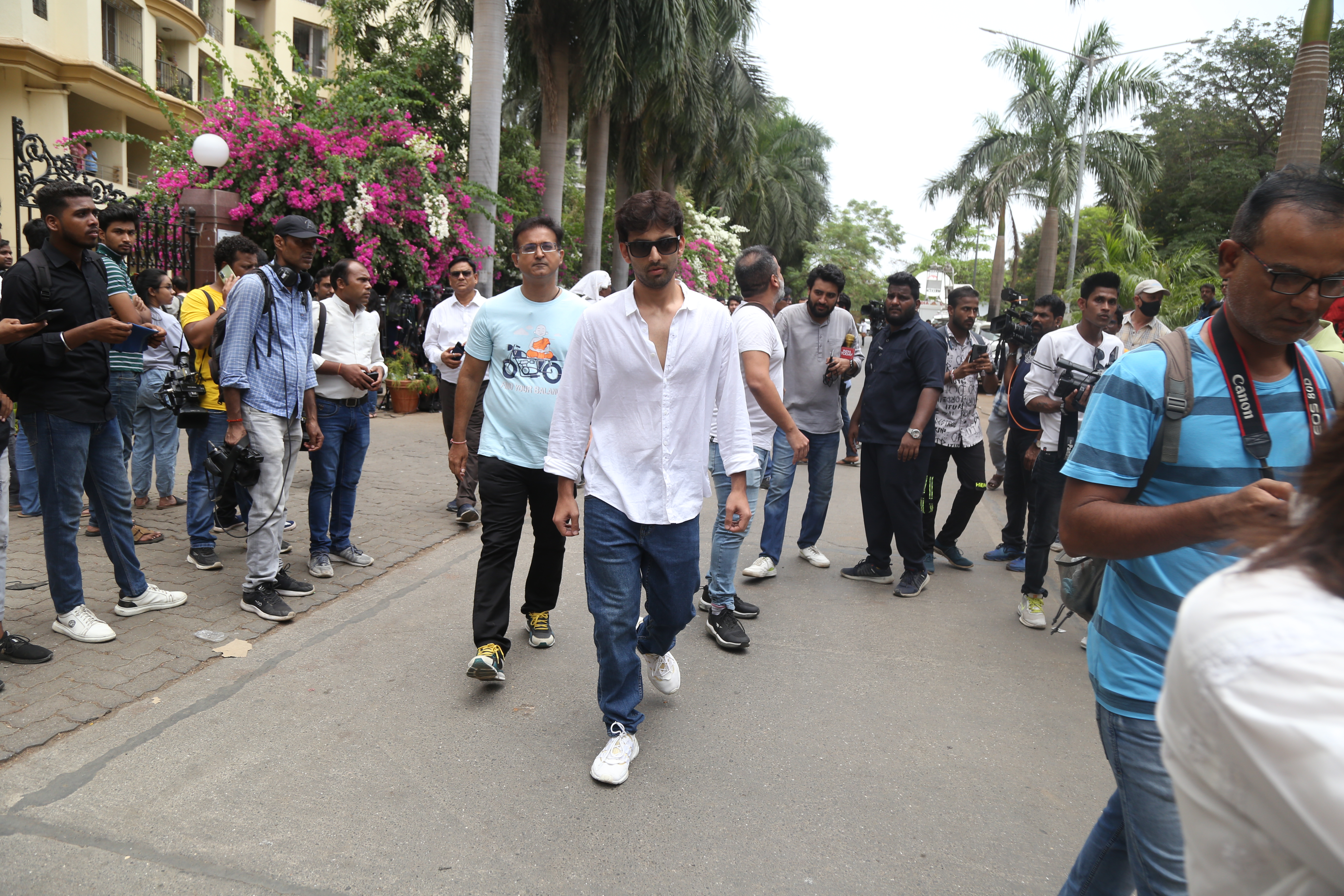 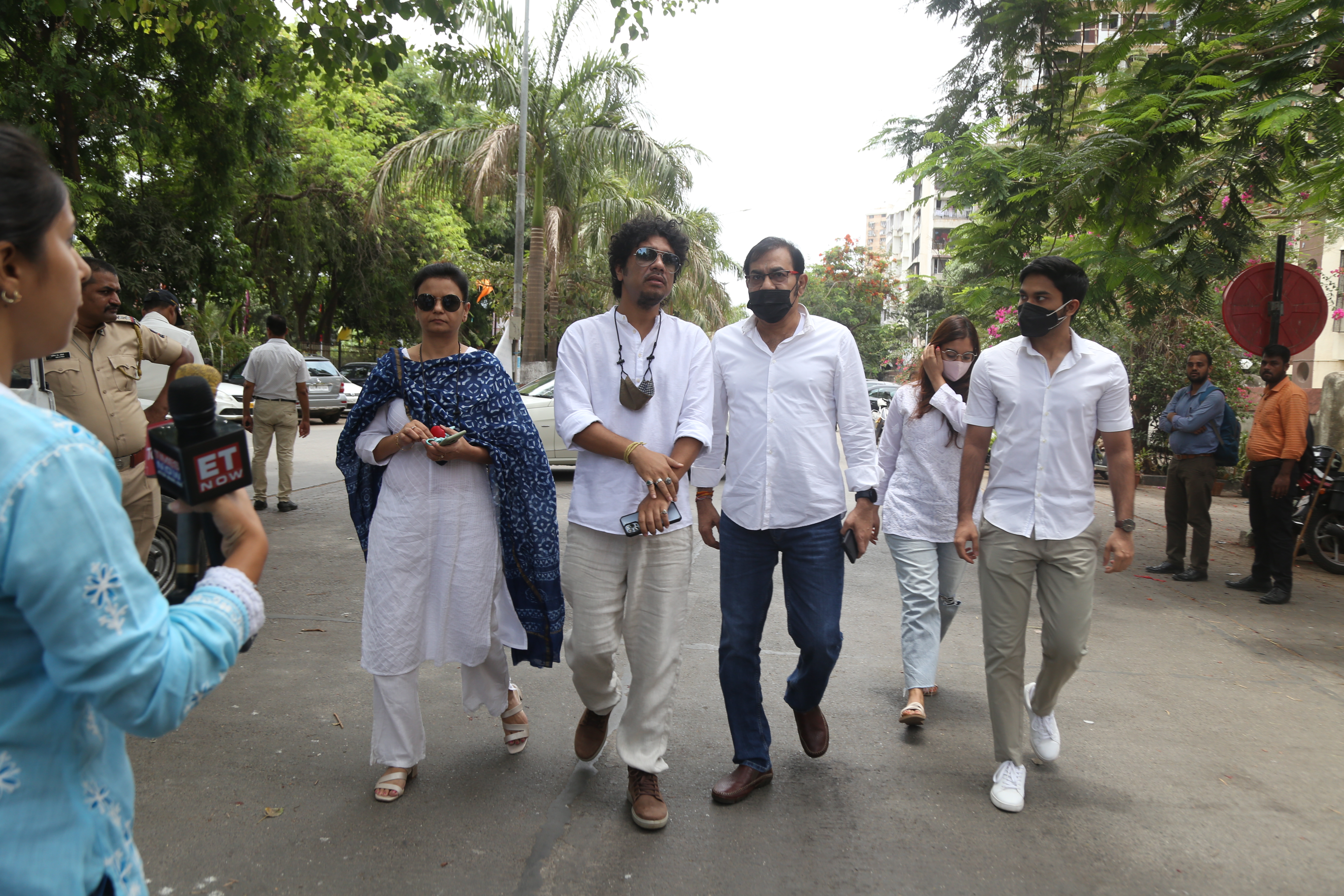 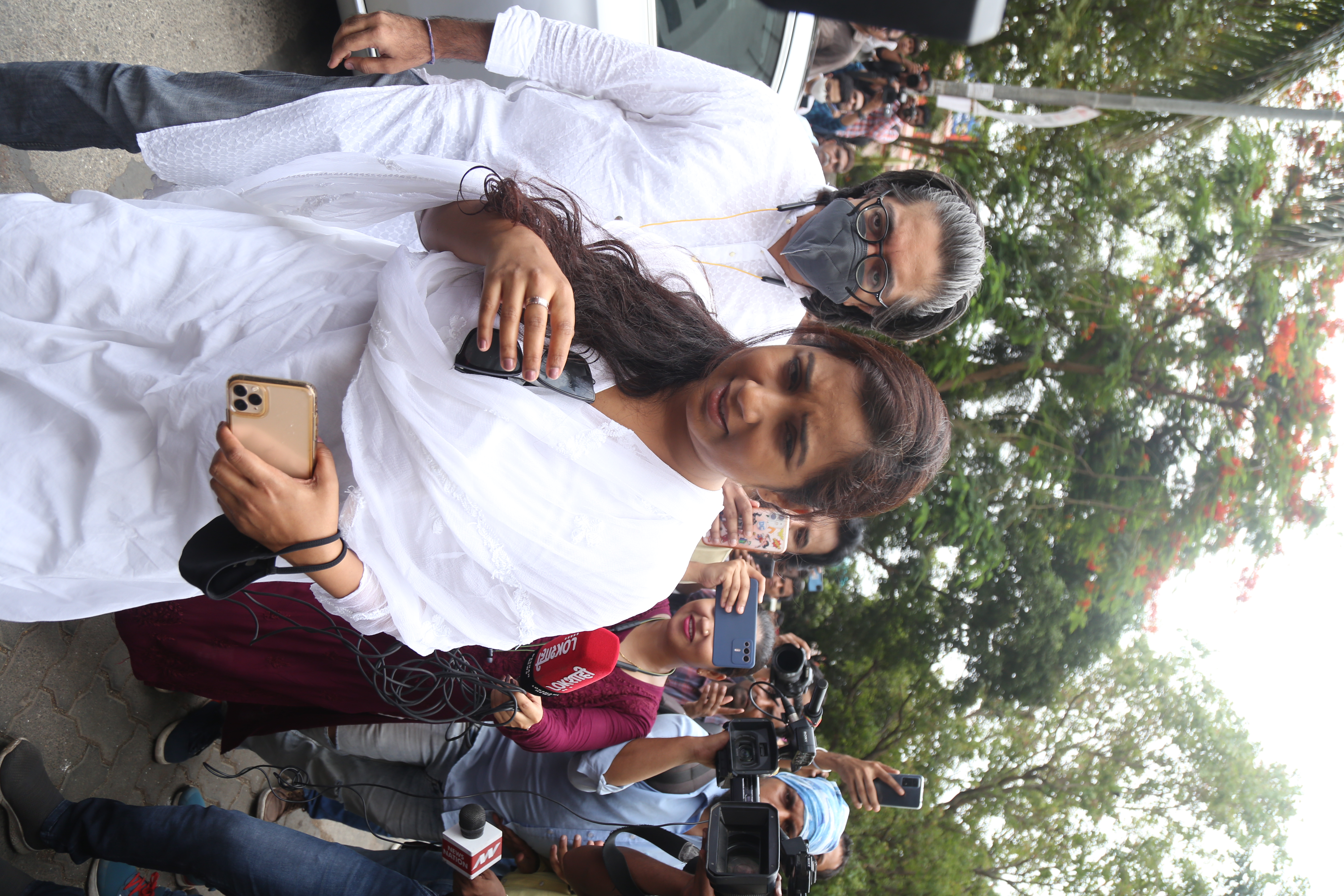 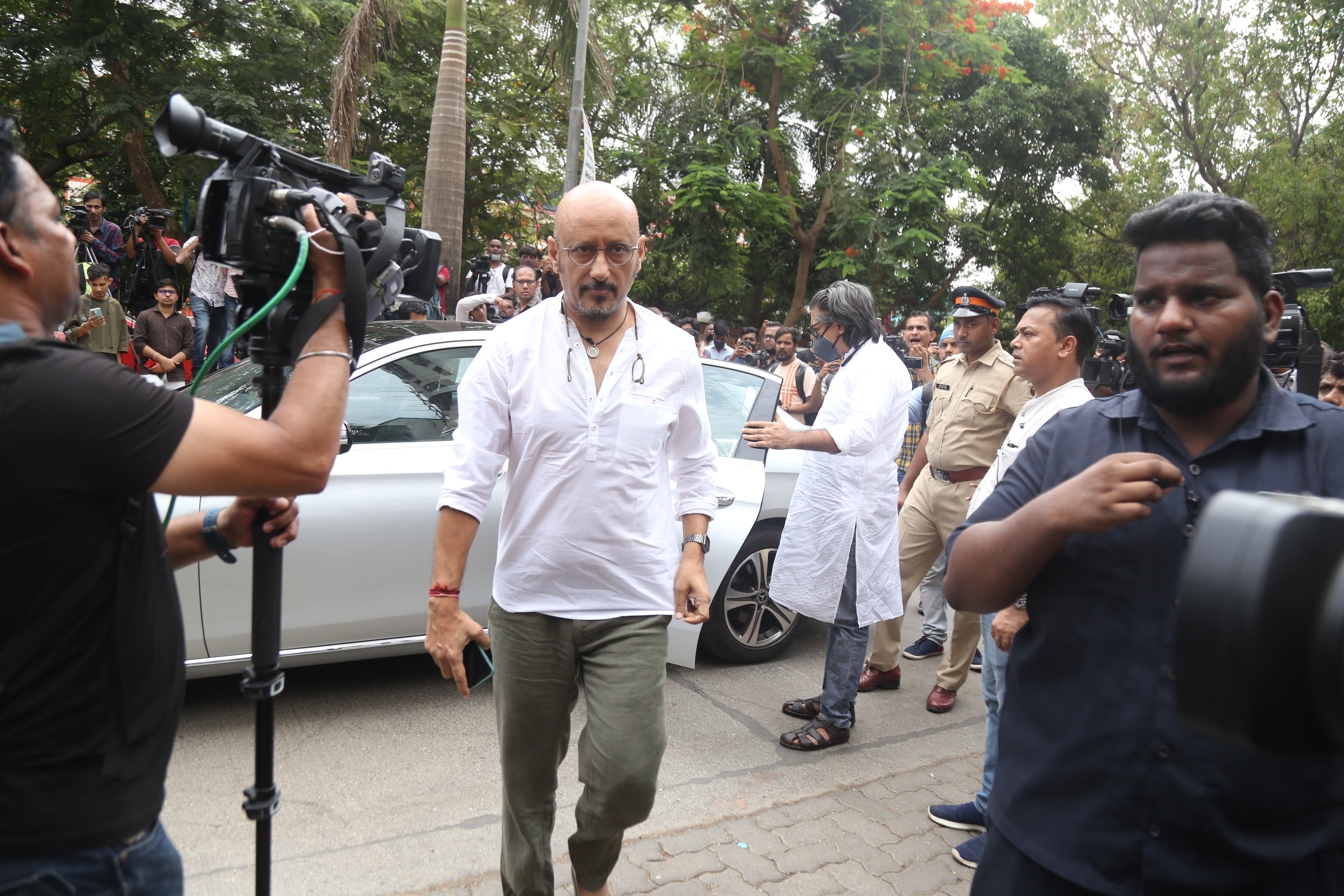 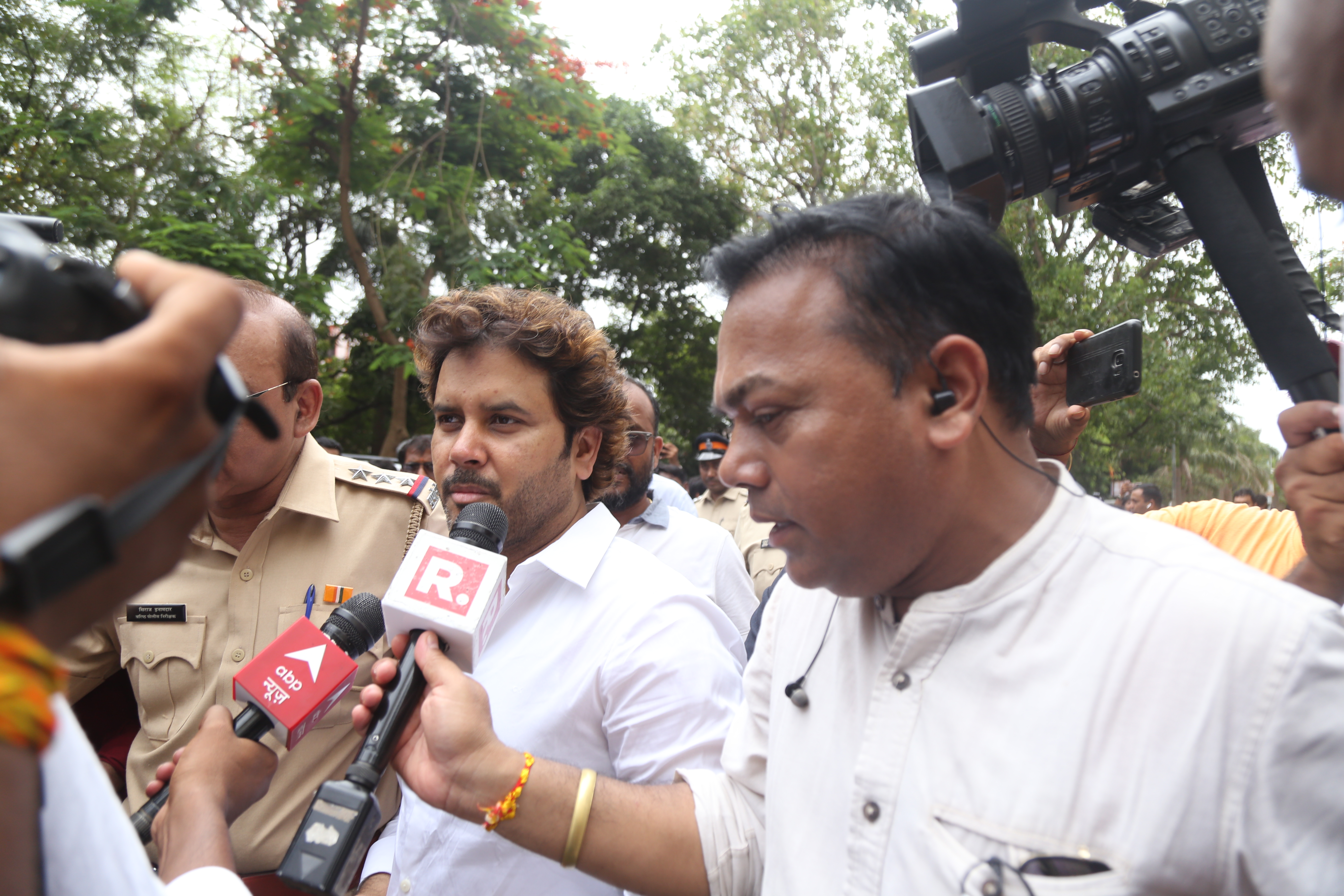 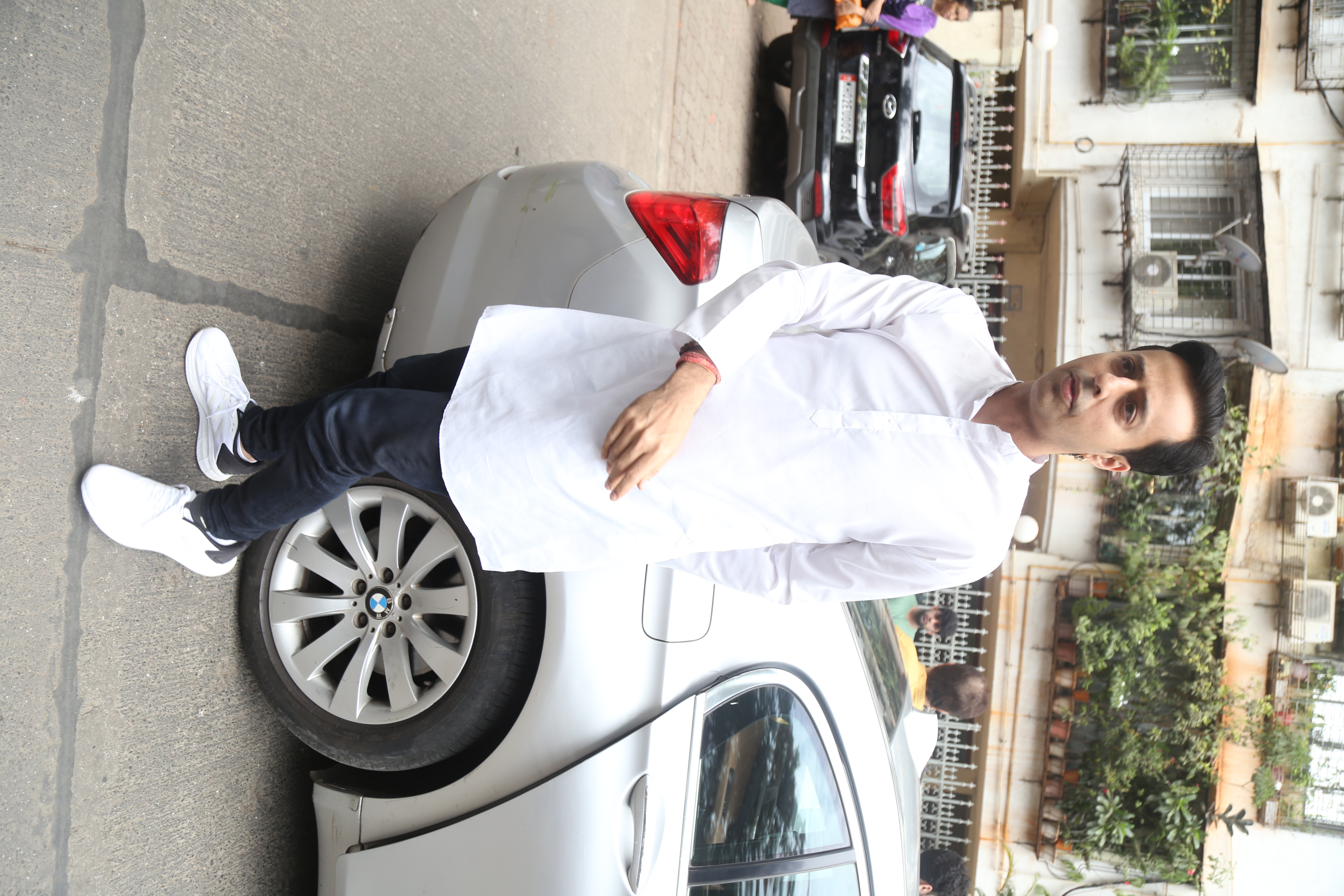