The multi-ethnic Indian diaspora has been an integral part of Singapore’s social fabric for centuries. The Gujarati community has been part of the city-state’s heritage for almost as long, as they were among the first traders from the subcontinent to reach the shores of the island state. 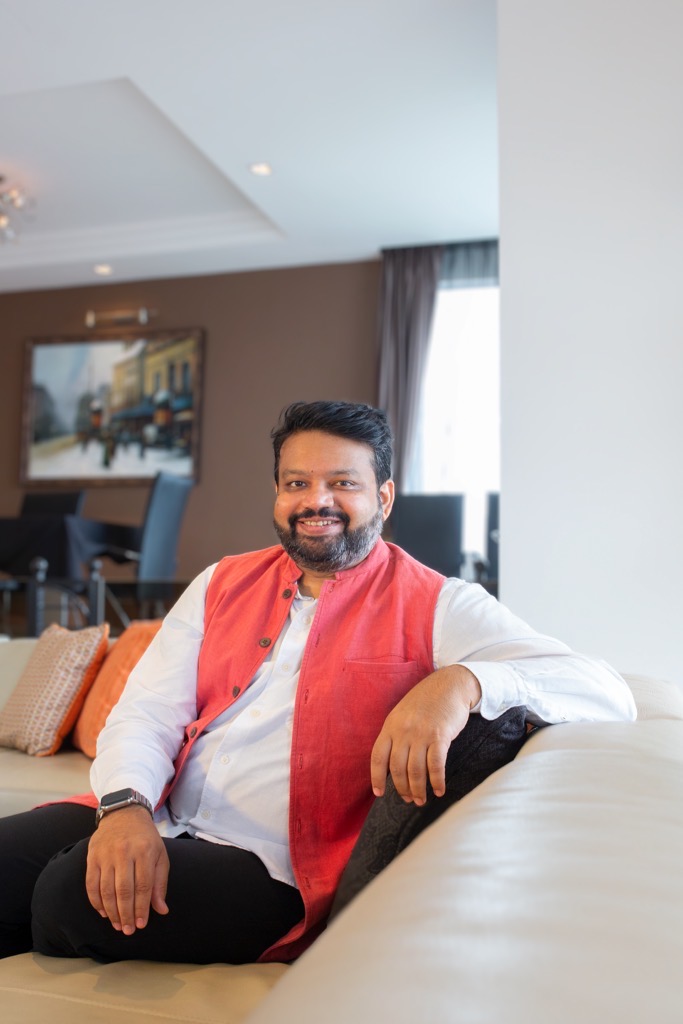 During the course of the 20th Century, prominent members of the Gujarati community got together to fund, sponsor and promote various educational, cultural and charitable initiatives, which culminated in the creation of the contemporary form of the Singapore Gujarati Society (SGS).

The SGS’ stated objectives include promoting activities and gatherings among the local Gujarati community; establishing ties with other like-minded organisations in and outside Singapore and organising cultural and heritage events to bring the community together.

At the 67th AGM of the Singapore Gujarati Society held on April 24, 2022, the members elected the Management Committee (MC) for the term 2022 - 2024 and elected Viral Patel as the president of SGS, succeeding Biren S Desai, who has been a part of the society for 32 years.

“I had just moved to Singapore when my wife was invited by Biren to brainstorm ideas about rejuvenating the youth wing of the SG. When he learnt I was in town, he extended the invite to me as well. That’s how I got involved with the society,” Viral told Connected to India.

Since joining SGS, Viral took up various roles as an MC member, starting as assistant secretary, and secretary of SGS, giving him a hands-on, immersive experience of what it takes to build, maintain and grow across the community. In 2020, the senior members of the MC and larger team SGS asked him to step forward as the vice president and understudy Biren Desai with an aim to stand election for president of SGS in 2022.

The #BDNPJump programme involved eight zero-budget films shot by Singapore-grown filmmakers among the Indian diaspora in the city-state. 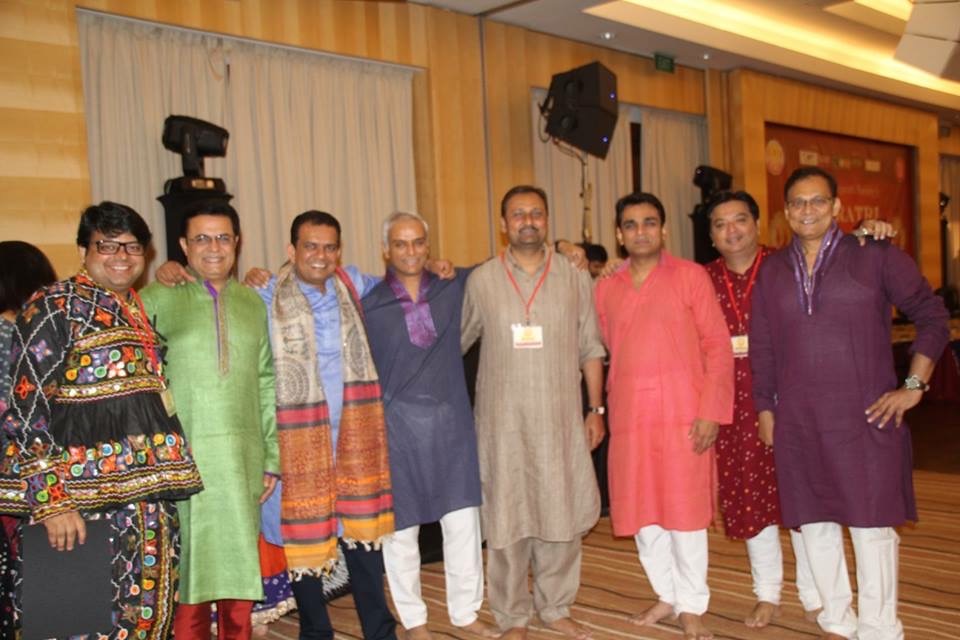 SGS has a heavy roster of activities and events planned every year. Photo courtesy: SGS

Viral said that SGS’ responsibility and duty is towards promoting the interest of its members here in Singapore and he is looking forward to having the society expand its activities while he is in office.

Speaking about his plans, Viral said there are four key pillars of growth for SGS.

The first is increased women leadership. Though women have always had a leading role in the society, they were not represented enough in one key aspect - voting. Starting January this year, SGS has amended the constitution that encourages the spouses of members to apply for Spouse Ordinary Membership, which has equal voting rights as an Ordinary Member.

The second pillar is SGS YUVA, the youth wing of SGS and one that is key to the future development of the society. Over the years, SGS YUVA has made significant progress in establishing several programs such as YUVA Cares (charity), T3CN - The Third Culture Night (celebrating cultural fusion), Edwenchur (treasure hunt) and Sports Day. Team SGS has prioritised ensuring the youth in the community have all the support possible. 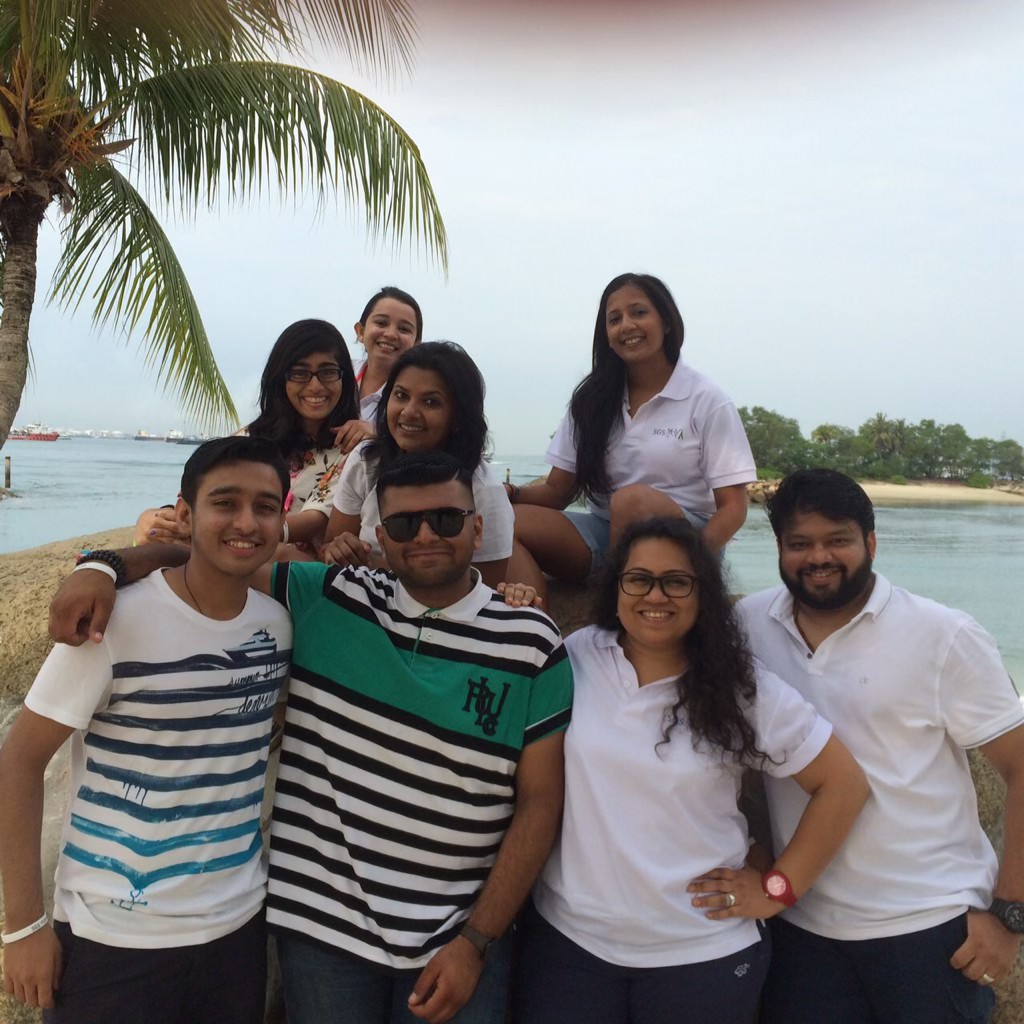 SGS YUVA, the youth wing of SGS, is key to the future development of the society, according to Viral. Photo courtesy: SGS

The final pillar is that of creative development and training people in creative problem solving as they will be in high demand, according to Viral.

“As a leading cultural organisation in Singapore, it is incumbent upon us to mentor the creative spirit of our members. To date, we have been doing this by encouraging participation in creative arts by the membership. However, as with everything, it’s time to take it to the next level and actively seek and mentor the extraordinary talent lying dormant in our society,” Viral said..

SGS has a heavy roster of activities and events planned every year, which suffered from pandemic restrictions but were held virtually.

“We intend to deliver on the memberships desires to meet in person and reconnect after a long hiatus,” Viral said.

“Our flagship event, Singapore’s only truly original Navratri, attended by thousands every year, is the one everyone is waiting to return to. And we are working extremely hard to make that happen, rules permitting,” he said, signing off.