A solo trip by a 28-year-old Indian man turned into a nightmare for his loved ones after he has remained missing for over two weeks now in Azerbaijan. 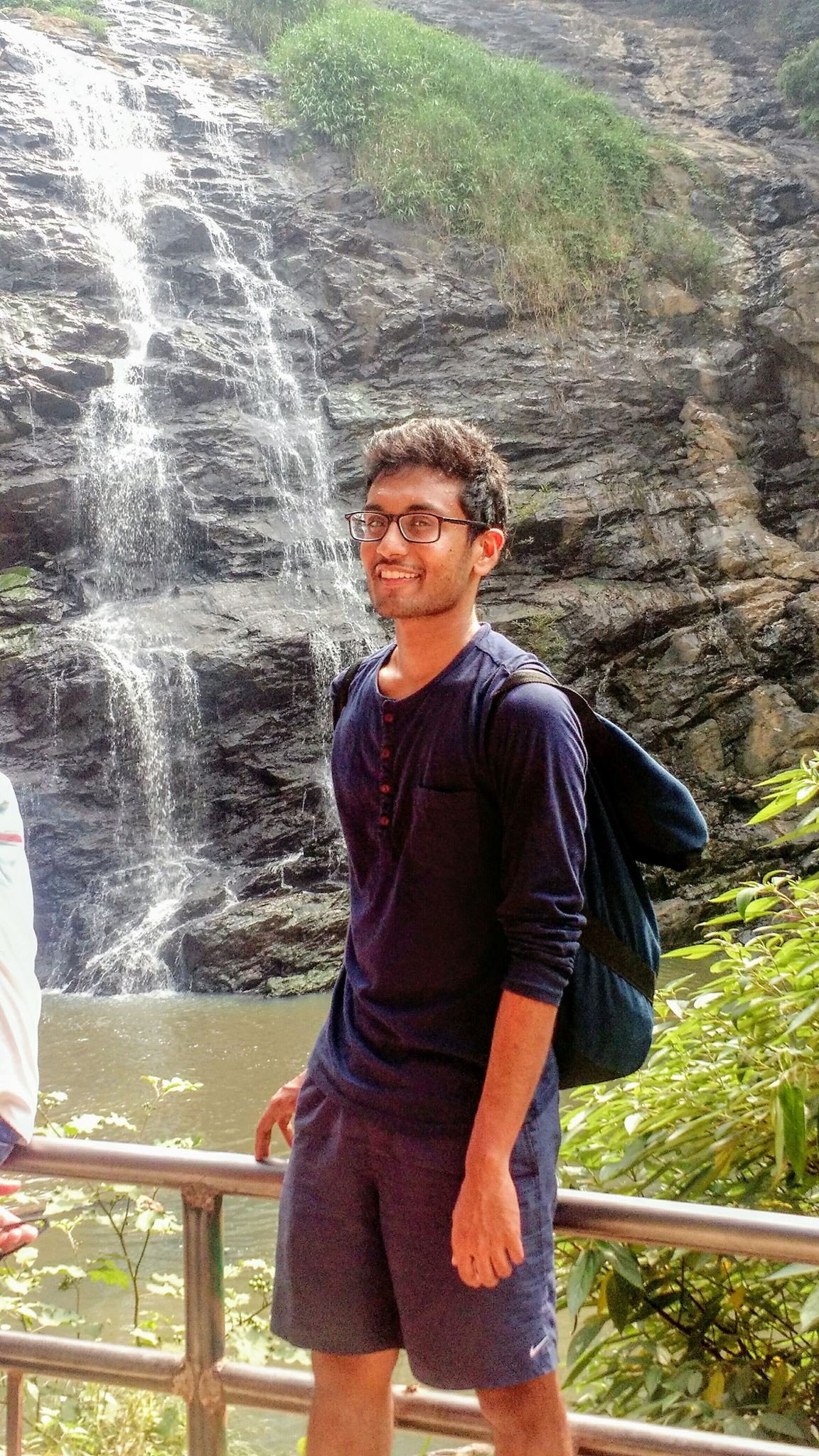 Manikanth Kondaveeti left India on April 26, and as per his family the first sign of trouble came when Kondaveeti failed to respond to their WhatsApp messages on May 12 and thereafter.

Speaking to Instagram page Humans Of Bombay, his brother Dharan Kondaveeti narrated the ordeal that the family has been through over the fortnight.

Sharing a bunch of pictures of Manikanth, Dharan says, "The boy you see in the photo is my bhai, Manikanth and he's been missing for the past two weeks…I haven't been able to eat or sleep… all I think about is, 'Where is he?'"

Speaking about Manikanth's trip to Azerbaijan, Dharan says, "Bhai's a traveller - I loved hearing about his adventures! So, when bhai told me he's going on a solo trip to Azerbaijan; I was excited. A day before leaving, he came to Delhi to stay with me – we went for dinner. Next morning, I dropped him to the airport and said, 'Next time, I'll come too.'"

Manikanth, who left India on April 26 would "spam" the family with pictures and take them on virtual tours. They spoke every day till May 12 but then things changed.

"12th May, 7 pm was the last time we spoke. I messaged him later but it didn't deliver. I pacified myself saying, 'Maybe he has no network,'" he explains.

But attempts to contact Manikanth failed day after day. "We tried contacting him the following day and the day after…no response. I knew something was wrong -- bhai always kept in touch," Dharan says.

The family then contacted the Indian embassy in Azerbaijan. "They (the embassy) said, 'He might be in the hills.' They assumed he was gallivanting and asked us not to worry. But how could we not?” asks Dharan. "We contacted everyone in the embassy until one said, 'We'll send a search party.'"

Dharan has also requested the public to help the family find Manikanth by signing a petition.

He has also requested those who know people in Azerbaijan to help look for his brother. "We'll be forever indebted to you," Dharan says at the end of the note.