India-born Sriya Lenka has become the first-ever K-pop artist from the country. The 18-year-old has been chosen as an addition to the Korean pop band Blackswan along with Brazil's Gabriela Dalcin. 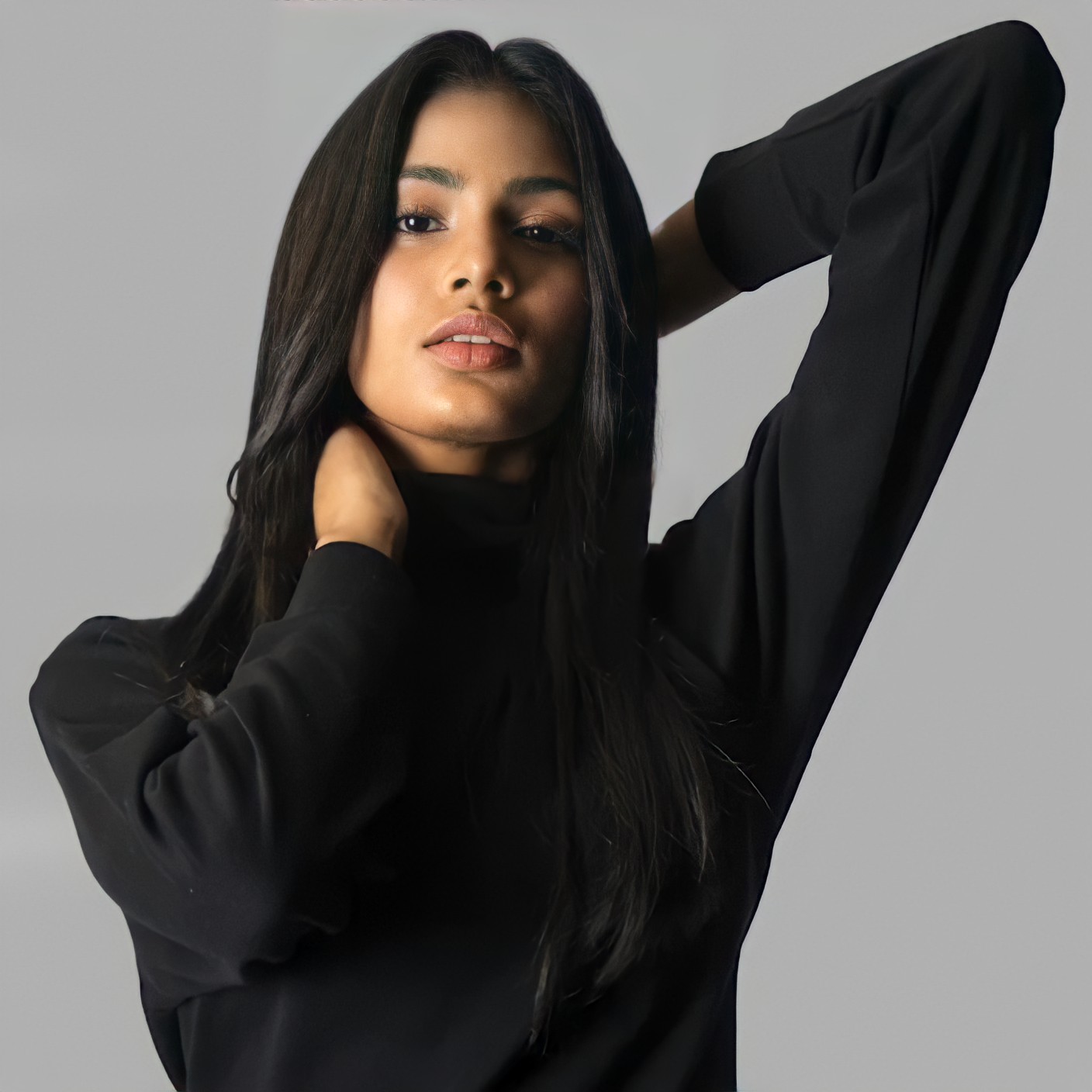 According to 'The News Insight', Sriya Lenka was born in Rourkela in 2003. She is trained in Hindustani classical as well as Odissi and other forms of contemporary dance. Photo courtesy: Blackswan official

Blackswan's label DR Music made the announcement on social media.

"Sriya and Gabi were finally selected as members of blackswan after participating the global audition program for last 6 months," DR Music said in an Instagram post.

The hunt for a new member started after the group's oldest member, Hyeme, quit in November 2020. In May last year, DR Music announced a global audition to replace Hyeme. Sriya Lanka and Gabriela Dalcin were the two chosen finalists from among 4,000 applicants.

They will be in Seoul for the next few months for practice. In the last five months, the two were put through an intense training process which included standard vocal, rap, and dance lessons to personal training, language, and musical instruments.

According to 'The News Insight', Sriya Lenka was born in Rourkela in 2003. She is trained in Hindustani classical as well as Odissi and other forms of contemporary dance.