In the past few months, we have witnessed a new trend of bilingual releases in the Indian film industry, with films like 'Pushpa', 'RRR' and 'KGF 2's Hindi language releases emerging as pan-India hits.

Director Lokesh Kanagaraj’s film comes on the back of two hits — 'Kaithi' and 'Master' — and expectations are massive for the project, that is produced by Raaj Kamal Films International (RKFI) and Red Giant Movies. Interestingly, Vikram was also the title of a 1986 action adventure-film directed by Rajasekhar, starring Kamal Haasan and Sathyaraj, among others. 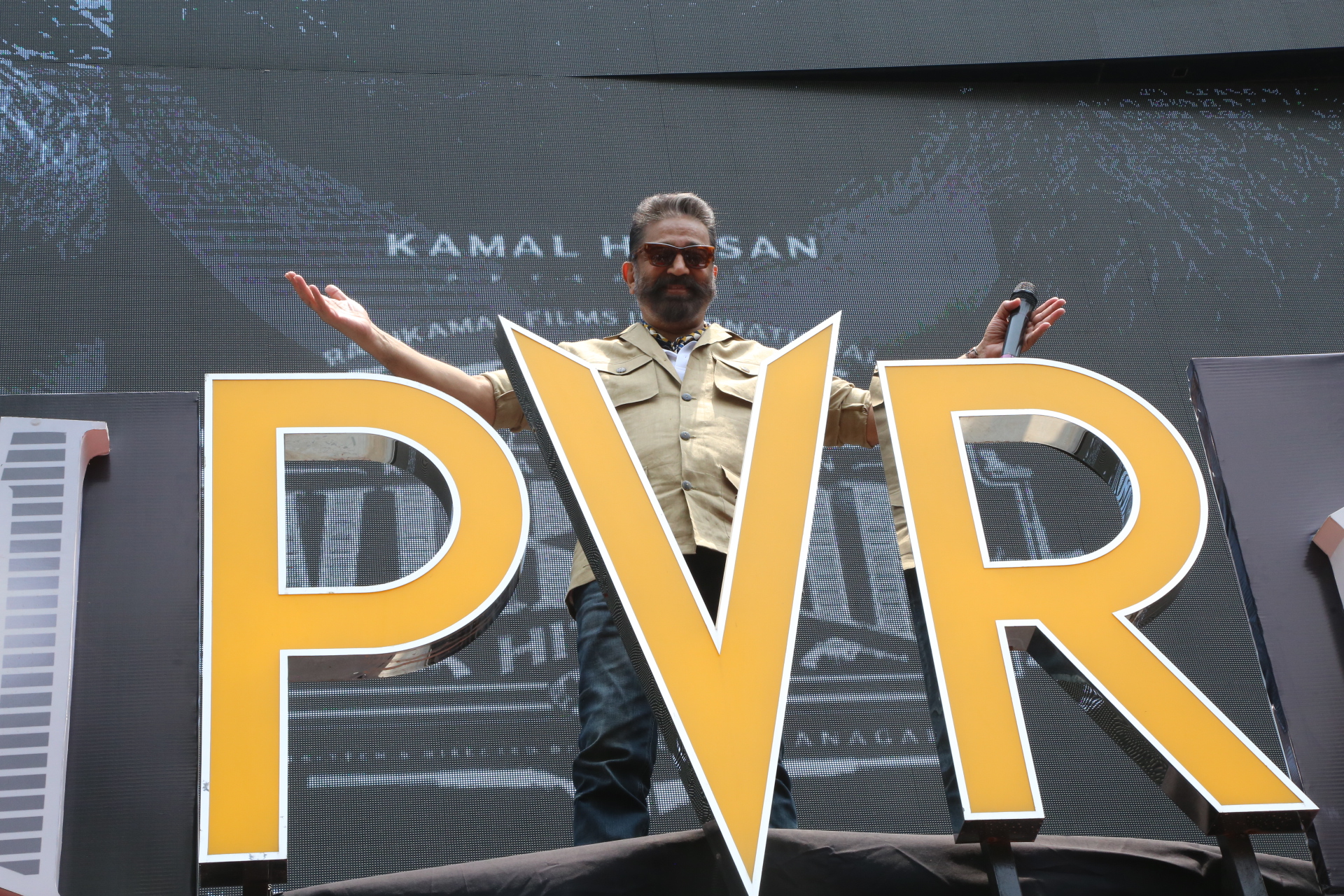 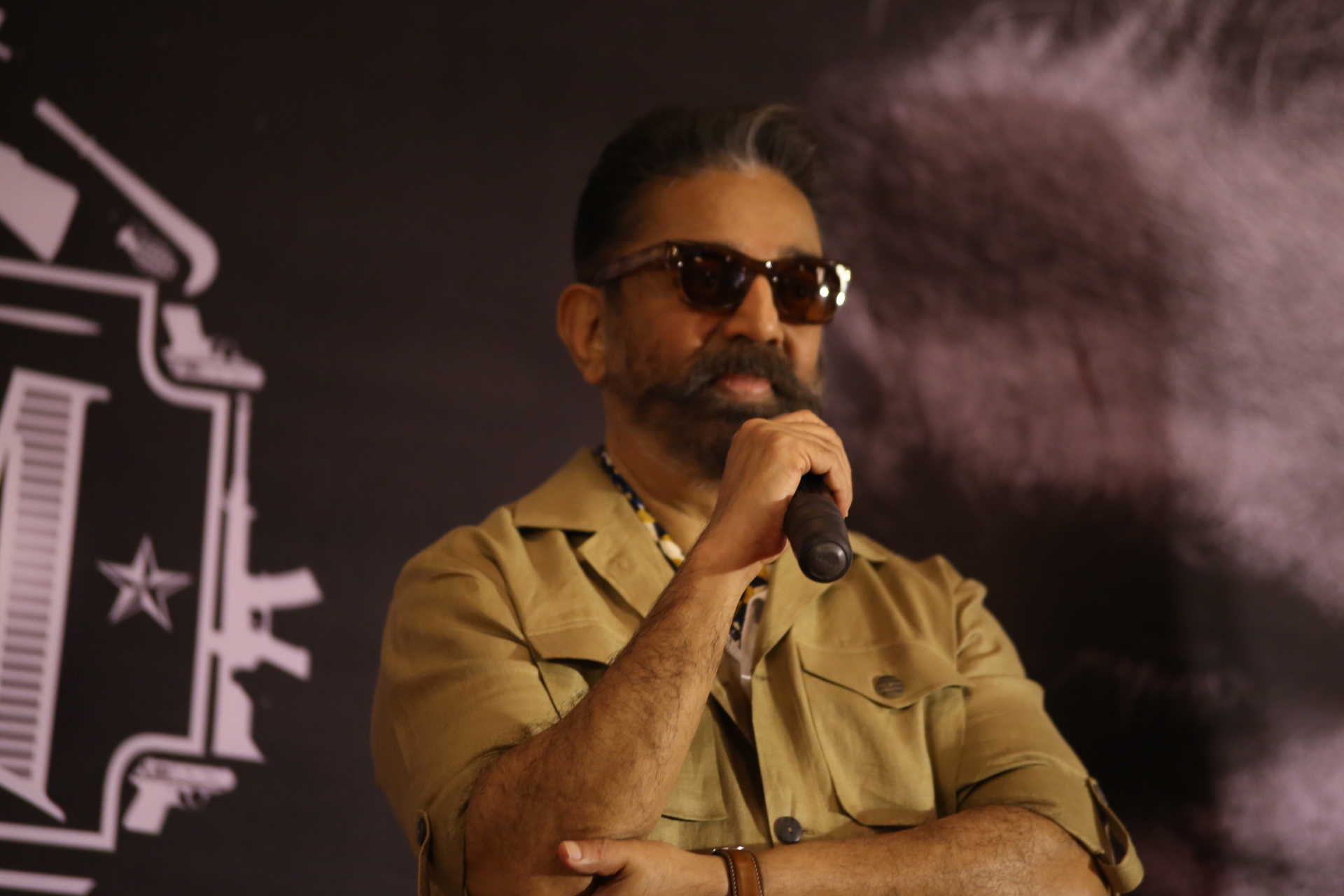 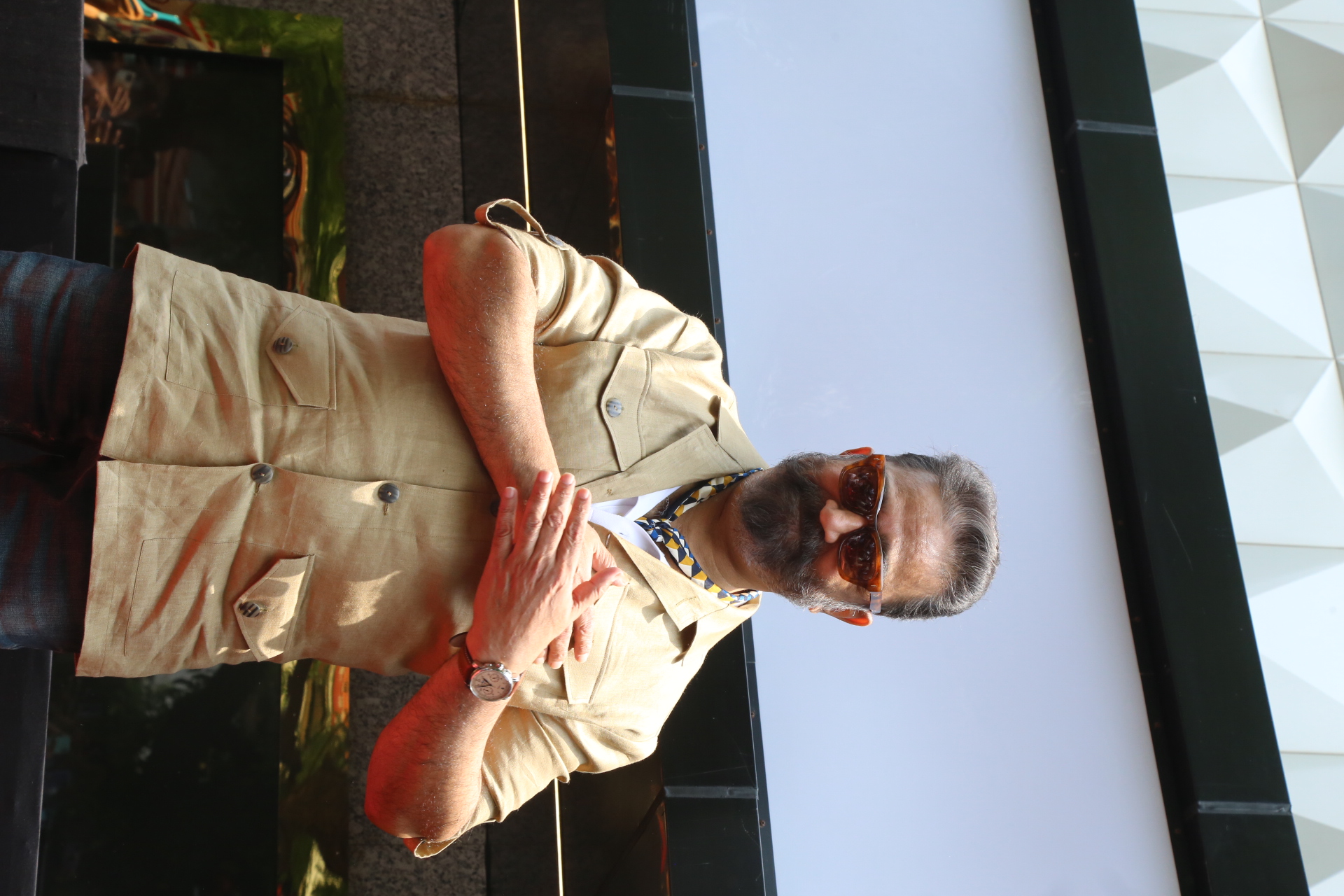 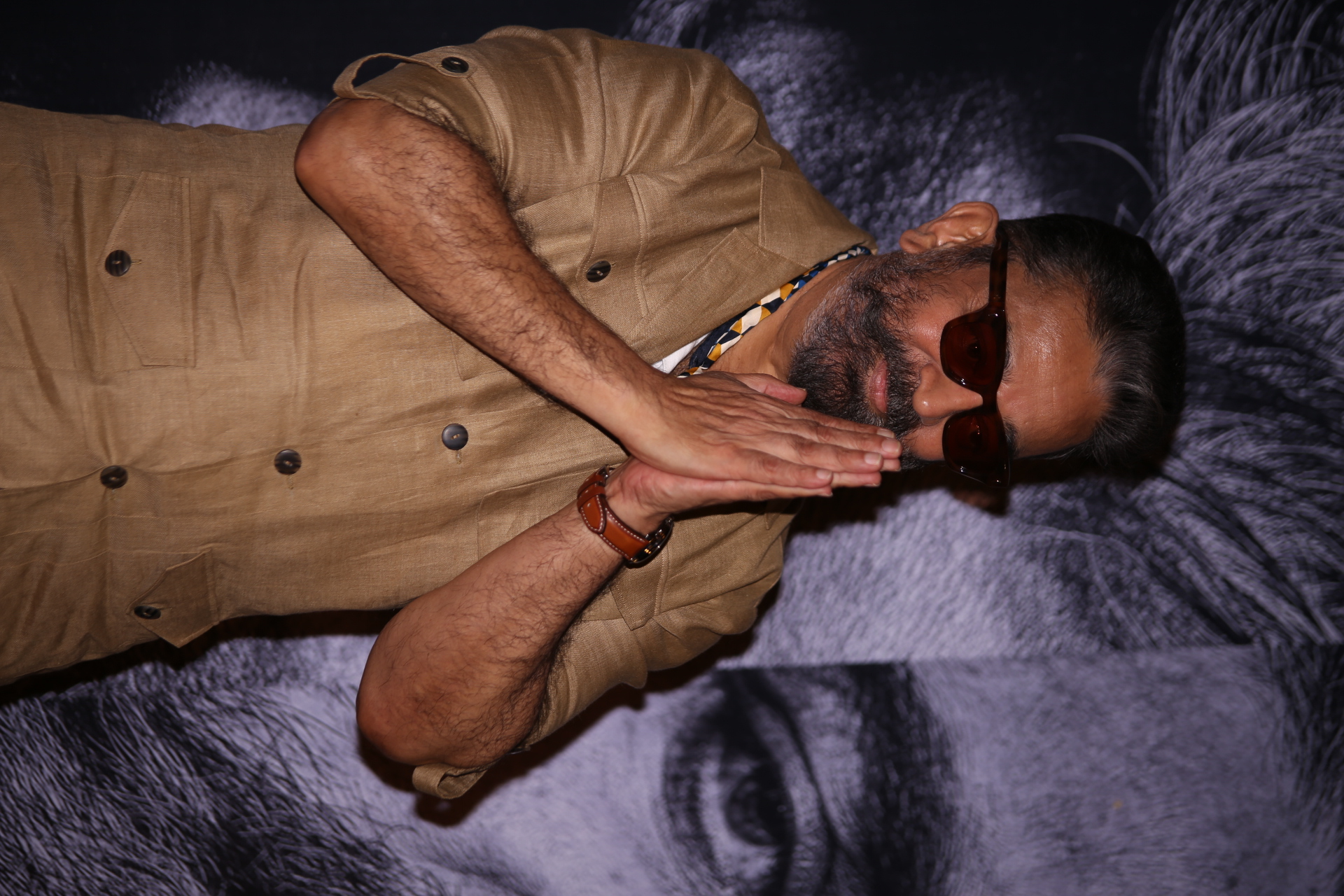