Arrest warrant issued in the US against Yoga Guru Bikram Choudhury

A California judge on Wednesday issued an arrest warrant against the yoga guru Bikram Choudhury after he failed to pay nearly USD 6.5 million to a former legal adviser in a sexual harassment case. 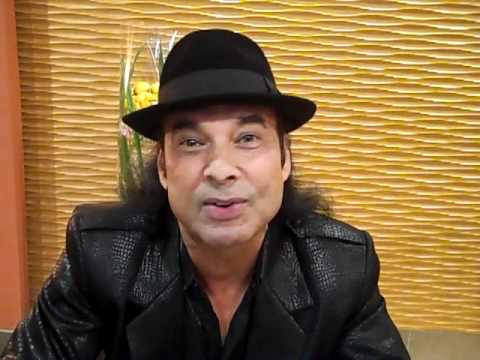 Choudhury was sued in 2013 by his one-time legal adviser Minakshi "Mikki" Jafa-Bodden, who accused him of sexual harassment, saying he fired her after she refused to help him cover up allegations that he raped a yoga student.

The guru, who had no attorney representing him in court on Wednesday, first travelled to India and then Thailand and Japan before heading to Mexico, where he was served court papers in May, Minnard said.

"He is currently in Acapulco conducting teacher training classes," she said. "Our intent is to have him arrested before he leaves Mexico." 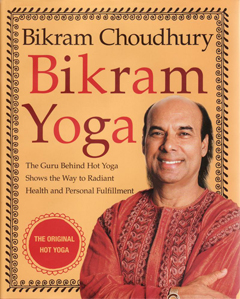 The 70-year-old Choudhury had managed to move some of his assets, including a fleet of luxury cars, to Nevada and Florida, but court orders were issued to prevent him moving property out of the country, Minnard said.

"We will keep pursuing him however long it takes, wherever it takes," she said. "I don't care where he goes, how much money it costs us, how many lawsuits we have to file, how many hundreds of hours we have to spend -- we are going to collect on this judgment and see that Mikki gets justice."

Originally from India, Choudhury is said to have made a fortune after he moved to California. He claimed during his trial that he was nearly bankrupt after spending millions of dollars in legal fees and because his business was no longer thriving.