AR Rahman loves his fans and is not troubled by the fact that a group of people walked out of his concert in the UK because he was singing in Tamil.

"I love the way people have supported (me) for all these years. Without them, I am nothing. I am grateful to all of them," he said on the sidelines of IIFA in New York.

The organisers behind the AR Rahman concert in London denied any language bias after a social media storm over claims the Oscar-winning musician performed a majority of Tamil songs. The Netru Indru Nalai (Yesterday, Today, Tomorrow) concert at Wembley Arena on July 8 attracted hundreds to what was described as a celebration of the Chennai-born star’s 25-year musical journey. But some of the concert-goers claimed on Facebook and Twitter later that they had walked out over the lack of Bollywood tunes from Rahman’s repertoire.

The criticism prompted the organisers — HueBox Entertainment and Hamsini Entertainment — to publish the complete song list from the concert to highlight the balanced nature of the show.

When asked about being trolled on the social media after the July 8 concert, Rahman said, "We try our best. We try to be honest." Rahman's recent performance at the IIFA Rocks event in New York was a hit with his fans and the musician said he loved the way people received him.

"I think it (IIFA Rocks) went well. We were terrified because it was raining but the band was very courageous and so were the singers. The audience enjoyed the concert," he said. 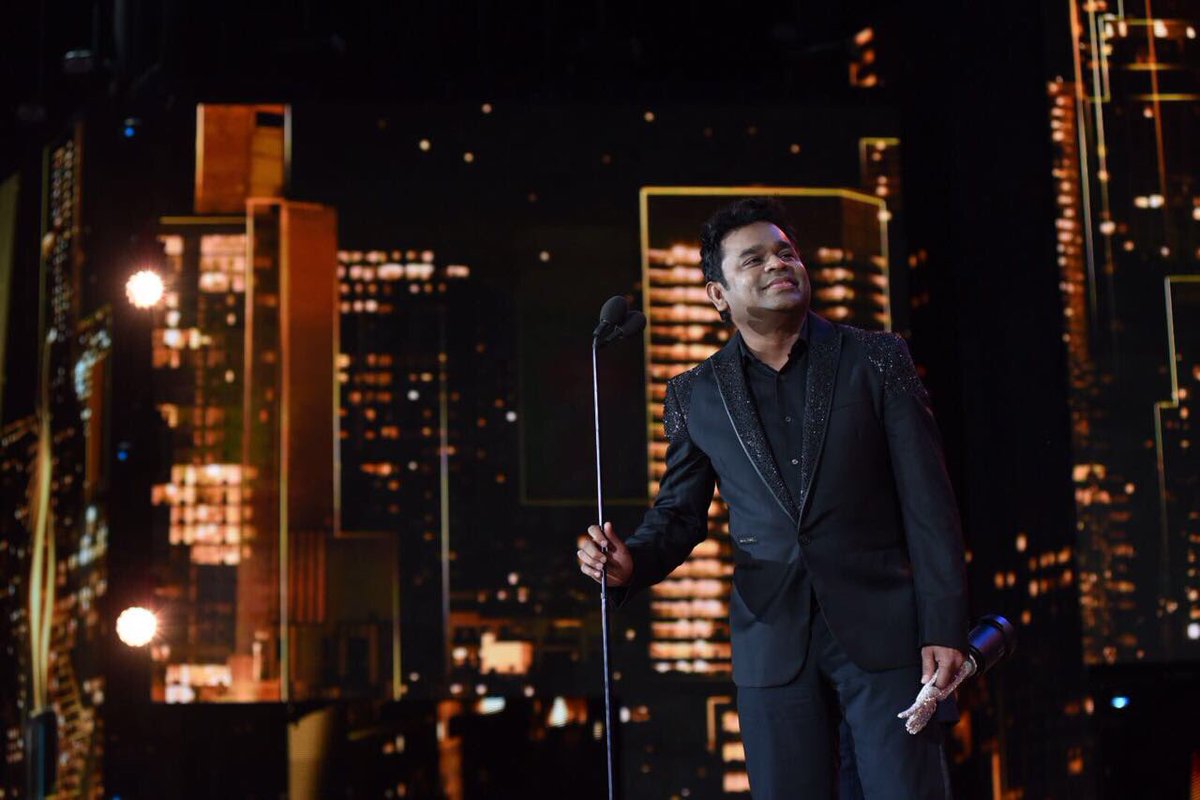 ​Rahman was also honoured with a special award for completing 25 years in the industry at the IIFA awards.

Catch the IIFA awards on Colors on Saturday, July 29 available on Star Hub (Ch 128) and Singtel (Ch 652) to subscribers in Singapore and to other Southeast Asian countries and Australia. Telecast timings are: