The Singapore International Film Festival (SGIFF) returns for its 30th edition from November 21 to December 8, 2019. Organised as part of the sixth Singapore Media Festival (SMF), the line-up of SGIFF will include a Focus on Southeast Asian cinema, titled Stories We Tell: Myth, Dreamscape and Memory in Southeast Asian Cinema.

The theme encompasses four features that trace imaginative and dreamlike storytelling, which is characteristic of films from the region. 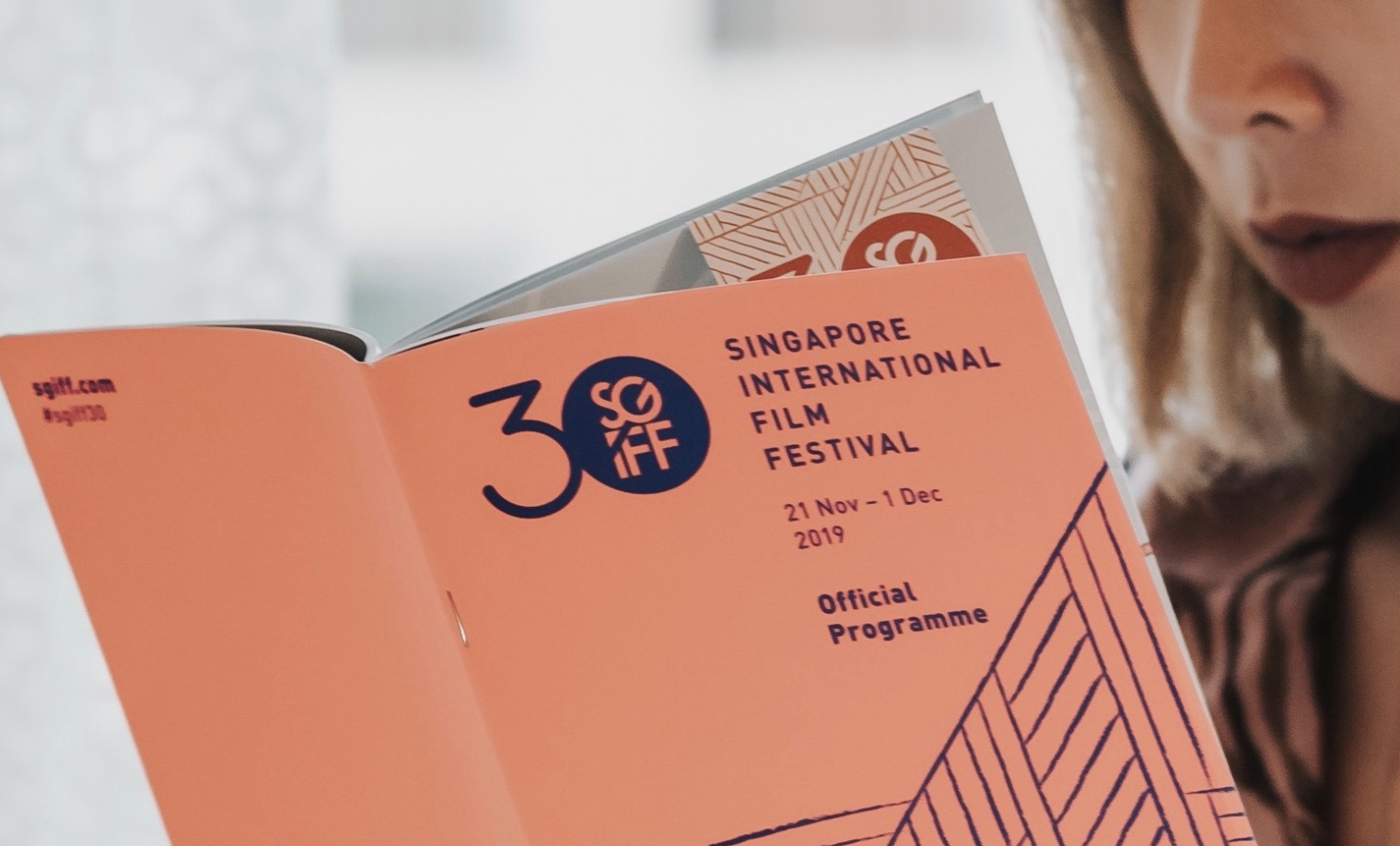 Indian filmmaker Gitanjali Rao's animated film Bombay Rose will premiere at the festival. A love story that emerges from the hustle and bustle of Mumbai’s streets is one of the nine feature films that will compete in SGIFF’s Asian Feature Film Competition.

Painted frame-by-frame at PaperBoat Animation Studios in India, Bombay Rose took two years to complete. It relates the romance that blossomed between Kamala, a Hindu flower-seller who moonlights as a dancer, and Salim, a Muslim who has moved from Kashmir only to struggle to survive on Mumbai’s bustling streets

Indian  filmmaker Anurag Kashyap ​is back for the festival after two years. He will serve on the competition jury judging the Films in Competition section, alongside Hong Kong’s Pang Ho-cheung, Malaysia’s Amir Muhammad and Indonesia’s Nia Dinata. 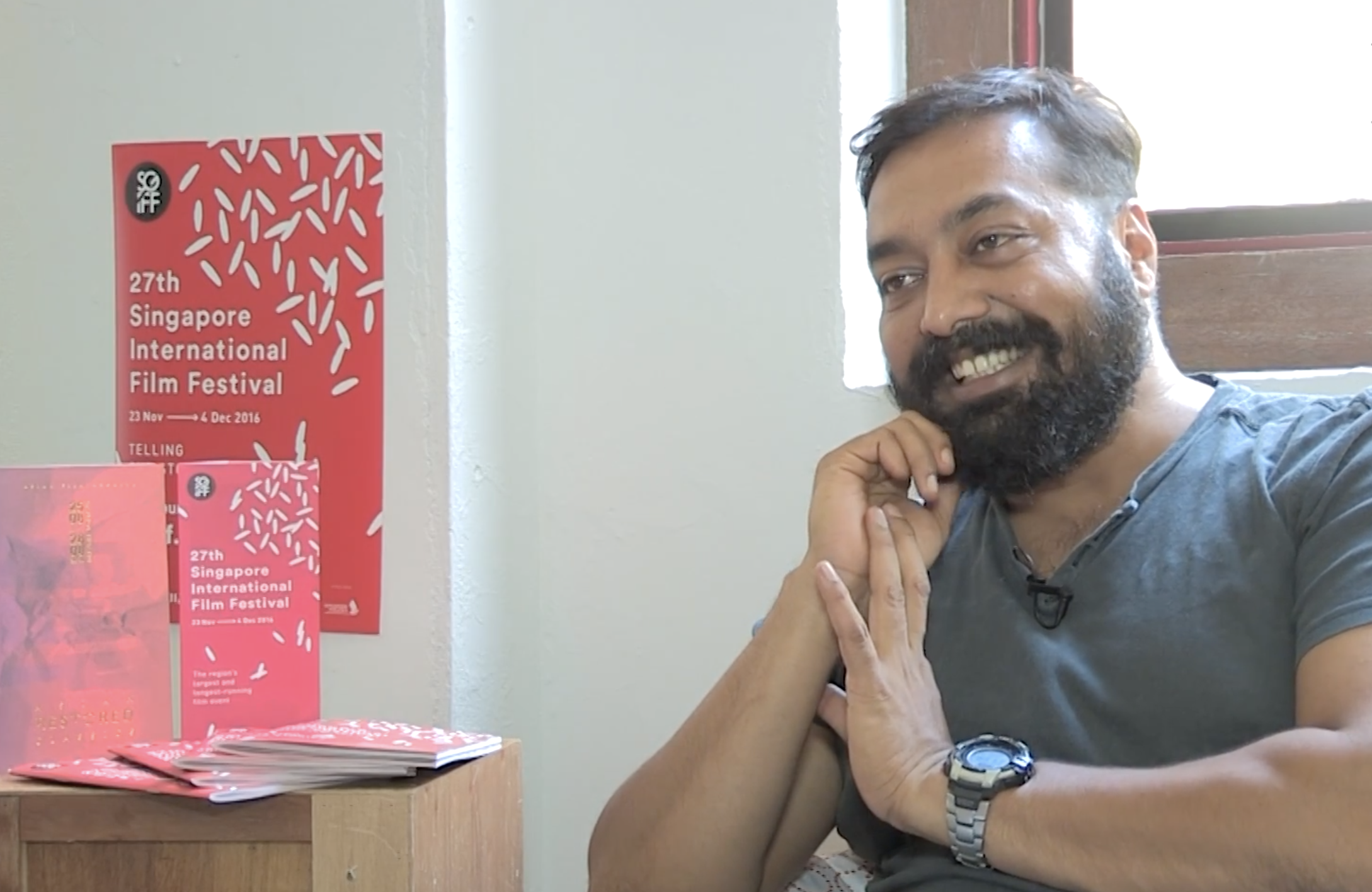 Known for his creative, realistic, original story telling style, Anurag's Raman Raghav 2.0 was showcased in the 2017 SGIFF. Kashyap's producing credits like The Lunchbox (2013) also earned him a BAFTA Award. He co-directed India’s first Netflix Originals series, the crime thriller Sacred Games, based on Vikram Chandra’s novel of the same name.

Anurag will also be a panelist for The Future of Cinema Forum: Storytelling Through Episodes, to discuss changing content consumption trends due to the rapid rise of Video-On-Demand and subscription-based platforms. 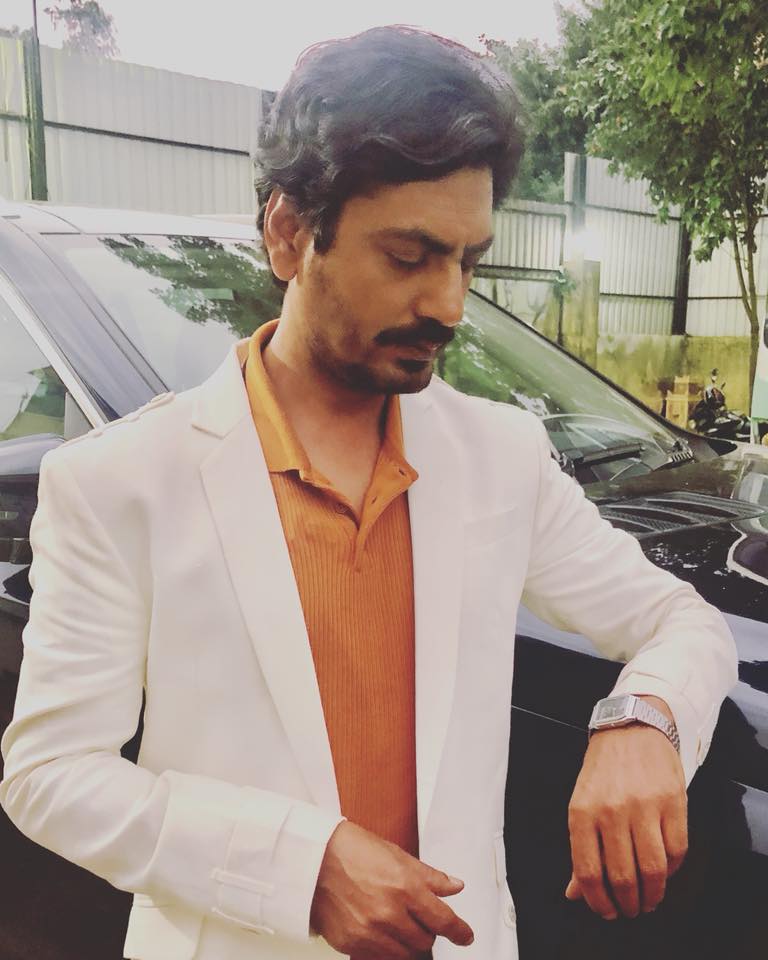 In addition, the festival gathers nine local film and media personalities including Fiona Xie and Oon Shu Ann, alongside filmmakers such as Kirsten Tan, to share their self-portraits at a mixed-media exhibition titled Nature’s Playground. To be held at Gardens by the Bay, the special feature celebrates 30 editions of championing local storytellers and their creative narratives.

SGIFF has also commissioned three short films that will centre on the theme of celebration by Southeast Asian directors Yeo Siew Hua (Singapore), Mouly Surya (Indonesia) and Anucha Boonyawatana (Thailand). These films will make their world premiere at the festival’s opening night on November 21.

The festival’s Southeast Asian Producers Network has expanded to a three-day industry programme this year. Twenty-five invited producers and established professionals from Singapore and Southeast Asia will engage in dialogue and seek opportunities for collaboration.

Through roundtable sessions, talks and case study presentations, they will discuss pertinent topics relating to the latest developments and strategies of content production in the region. 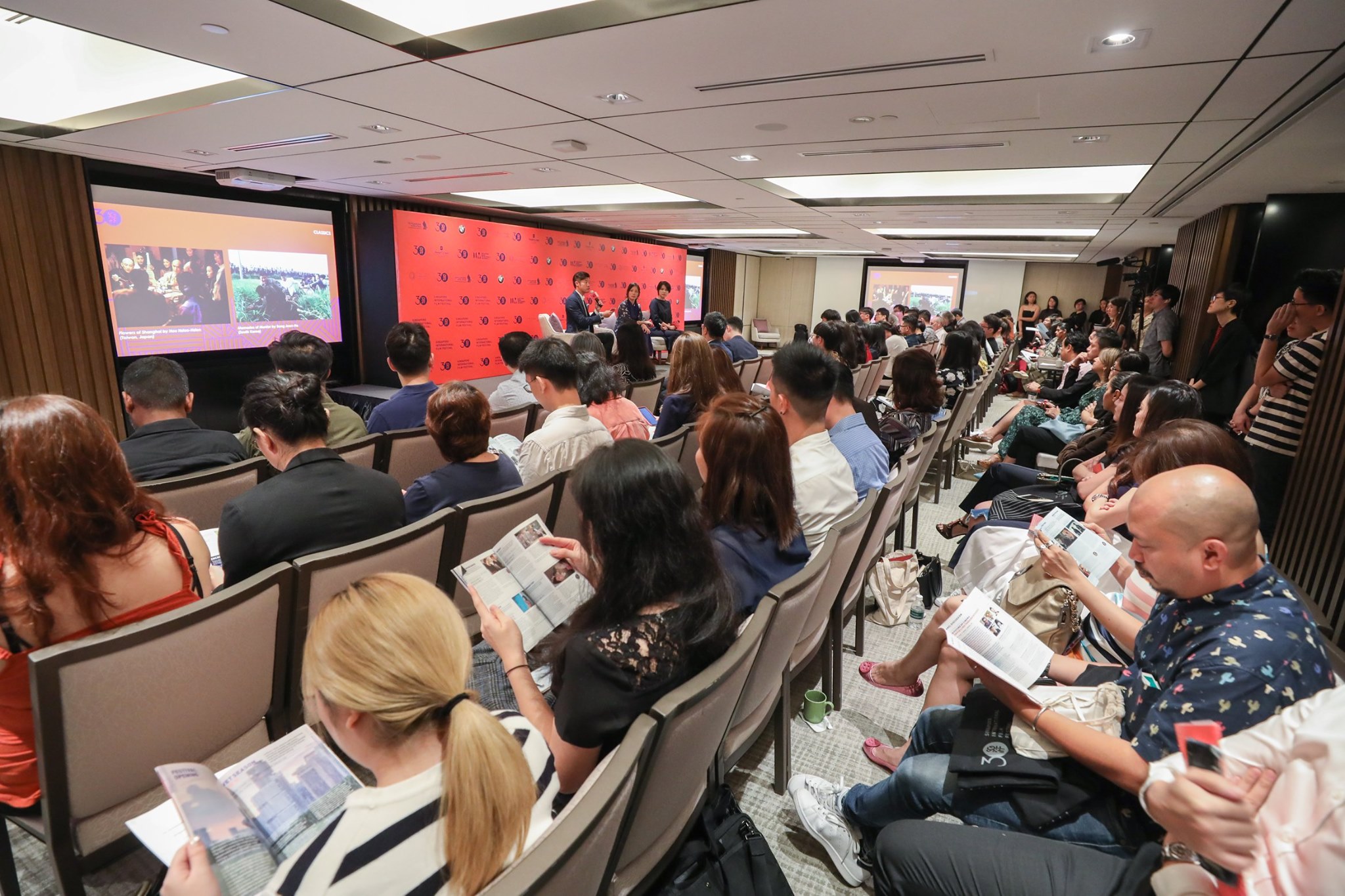 With the rise of episodic content as a top choice of entertainment among consumers, one other highlight at SGIFF is a forum titled The Future of Cinema – Storytelling through Episodes. Industry professionals will enable storytellers and content developers to gain insights into creating captivating characters, developing engaging stories, growing and connecting with audiences with evolving consumption patterns.

SMF 2019 turns a strong spotlight on propelling the voices of Asian talent. This year, it presents wider offerings across areas such as film, television, comics and popular culture, digital video content, VR and AR technology, and more. Over 50,000 thought-leaders, creative professionals, and members of the public from Asia and around the world are expected to be part of the festival this year, doubling the number from last year.

“There is a rising wave of Asian creativity driving growth opportunities in the media sector, as global players look to tap the stories and market in this region,” said Robert Gilby, Chairman of the SMF Advisory Board. “SMF plays an important role in bringing together the best of Asian content and talent across different formats, genres and platforms.” 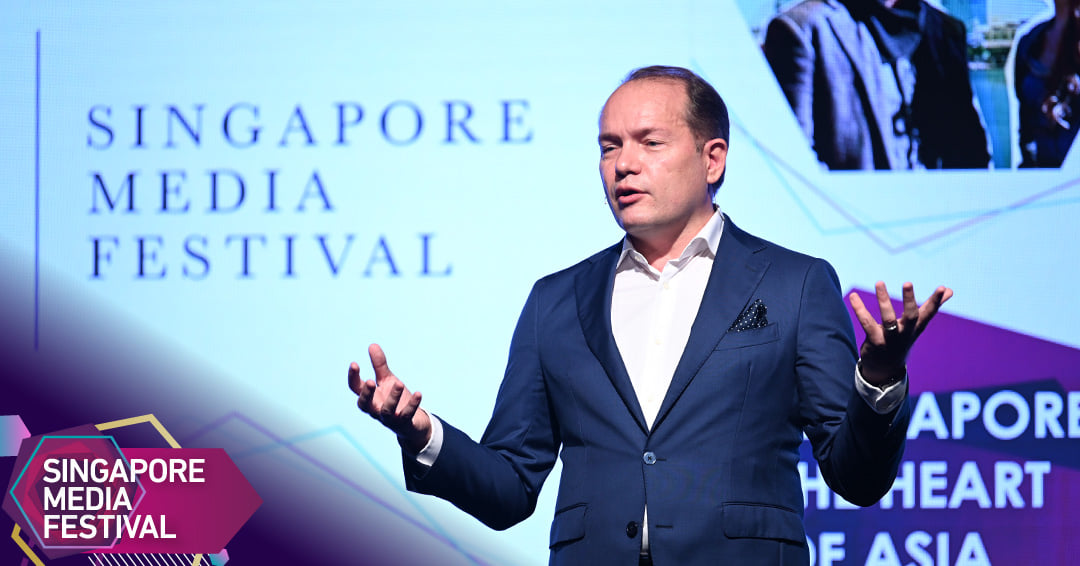 “Singapore is at the heart of Asia, and home to where East meets West, and tech meets media,” added Howie Lau, Chief Industry Development Officer, IMDA. “As a multi-genre, inclusive festival that reflects the converging media landscape, the Singapore Media Festival aims to be a platform that encourages the creation of ‘Made-with-Singapore’ content.”