The annual Hari Raya bazaar will be held at the new "hub of the Malay community" – Wisma Geylang Sera – next year, according to a report by Todayonline. The space, scheduled to open in 2018, will also play host to a showcase of dying trades and for the curation of Malay art.

Wisma Geylang Serai will not only help to keep the Malay culture alive but is also for the “larger non-Malay community to know more about the Malay community”, said Senior Minister of State (Defence and Foreign Affairs) Maliki Osman, who was speaking to reporters before the 40th anniversary celebration of the Malay Activity Executive Committees (MAECs). 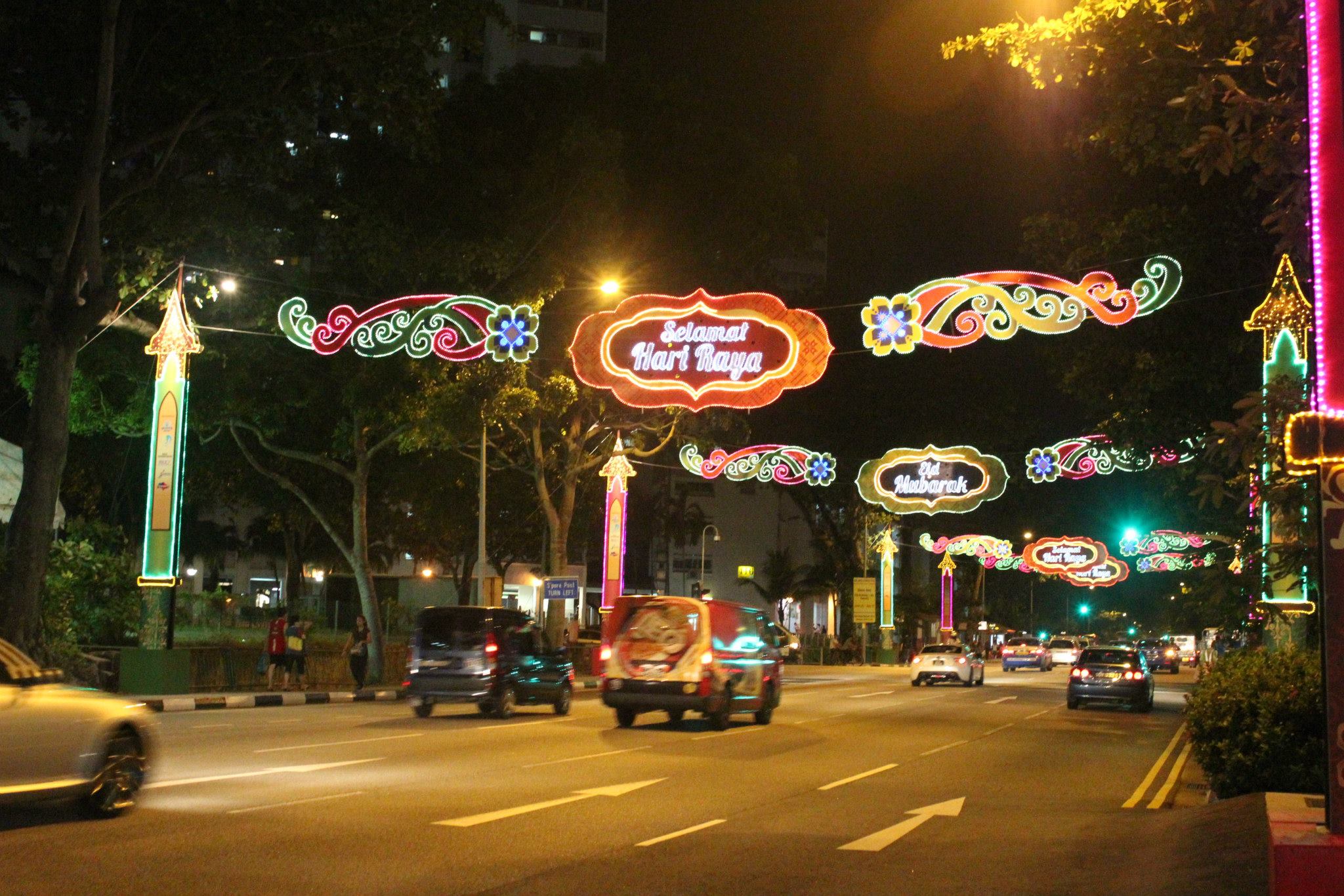 He said that the centre will be catering to three kinds of programmes, the first of which is national “signature” programmes. For example, the MAEC Council’s (Mesra’s) annual cultural and musical show Gentarasa, as well as the Hari Raya Bazaar, which was usually held at the Geylang Serai district during Ramadan.

Part of the bazaar will be held inside the centre, and there will be “different elements,” to be added, such as merchandise from the region.

Secondly, Wisma Geylang Serai will also host integrated programmes in collaboration with various partners, like the National Arts Council and the National Heritage Board.

The third type of programmes is community-based activities. The MAECs will bring in different performances on a regular basis.

Other services at Wisma Geylang Serai include a family service centre as well as a daycare centre for children and seniors. The Geylang Serai Community Club will also be co-located there.

Speaking in Malay at the MAEC anniversary dinner, Environment and Water Resources Minister Masagos Zulkifli said the new centre will be “a distinct heritage space that the Malay community will be proud of” and “the centre of (Mesra’s) outreach activities”.