British-Indian sculptor Anish Kapoor has joined the brigade of 200 artists, musicians, and writers who have joined a global coalition against the rise of right-wing populism around the world.

The 62-year-old artist along with other members of the group have signed up to the Hands Off Our Revolution movement, which launched their website recently. 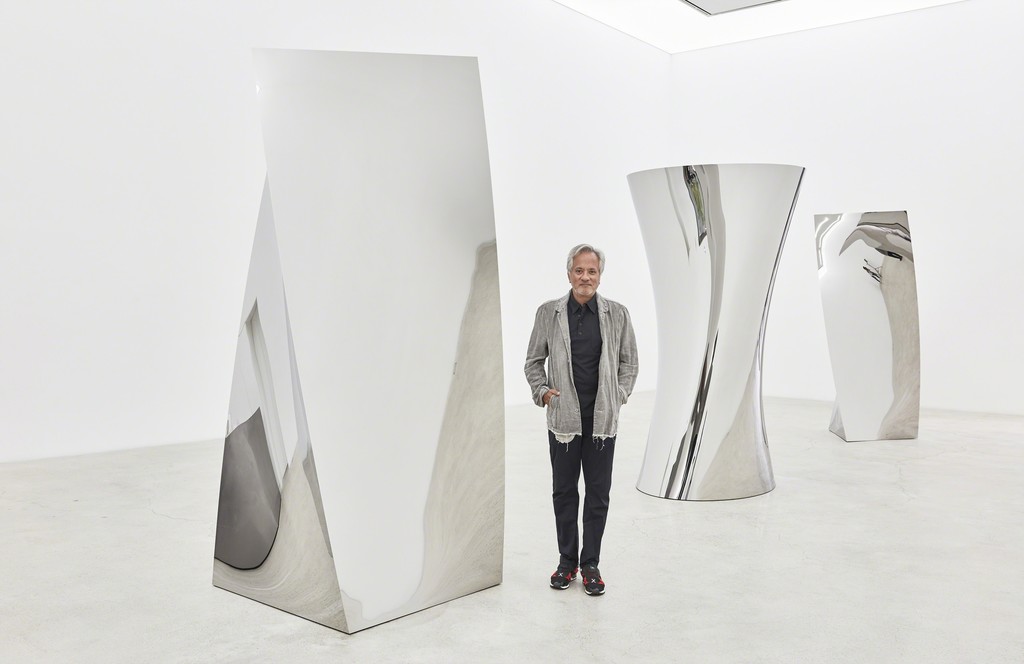 Anish Kapoor has been working hard for the cause of Syrian refugees’ rights. Photo courtesy: Anish Kapoor artsy.com page

While talking to media, Anish said, "Our art affirms our humanity and we insist on inclusion of all and for all. We call for action by people of good conscience to stand against the abhorrent policies of the governments that claim to represent us."

It also states, "We know that freedom is never granted - it is won. Justice is never given - it is exacted. Both must be fought for and protected, yet their promise has seldom been so fragile, so close to slipping from our grasp, as at this moment."

Anish has been working hard for the cause of Syrian refugees’ rights and has recently won Israel’s prestigious USD 1 million Genesis Prize for his commitment to Jewish values.