Amitabh Bachchan turns 77: A look at some memorable moments from his life and career

Gérard Depardieu, the French superstar had called him a "one-man industry" in the 80s. There was no internet or social media at that time, yet Amitabh Bachchan, less than two decades into his career, had caught the imagination of movie fans across the world.

While Bollywood has produced many big stars over the years, Bachchan continues to be one of Indian cinema's shining stars, still a major stalwart of the industry in his seventies.

Celebrating his 77th birthday today, Bachchan shows no signs of slowing down as he goes from accolade to accolade, the most recent being the Dada Saheb Phalke award which he was given last month.

On his birthday, here's a look at some memorable moments from the superstar's life: 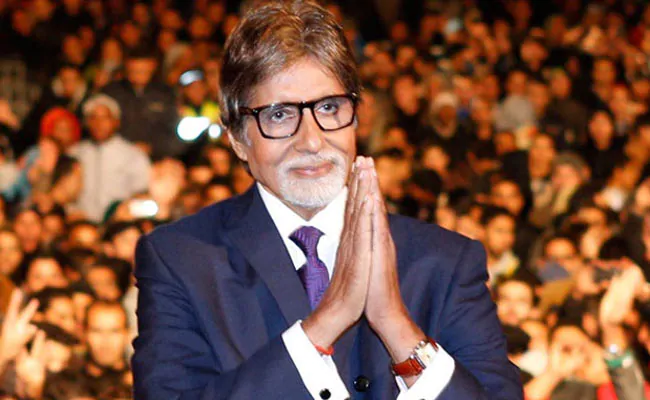 Amitabh Bachchan is widely regarded as one of the greatest and most influential actors in the history of Indian as well as world cinema. Over the course of a career spanning 50 years, he has appeared in over 190 Indian films. He has been an actor, film producer, television host, occasional playback singer and former politician. Photo courtesy: Twitter 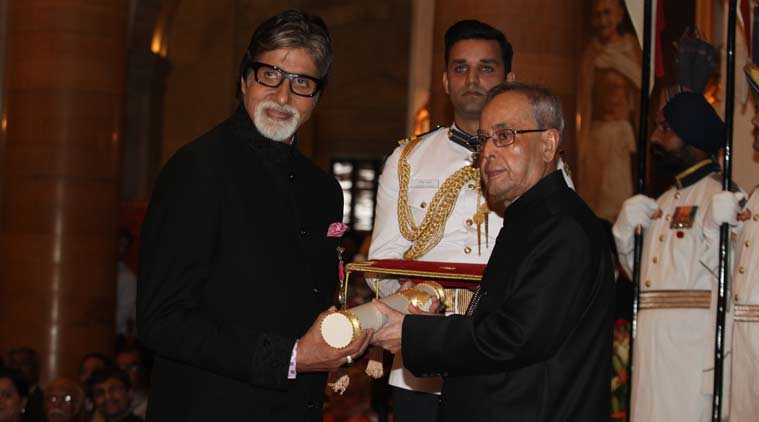 Amitabh Bachchan, known as the 'Shahenshah of Bollywood', has won multiple awards for his contribution to Indian cinema and the arts, including the country’s second highest civilian award Padma Vibhushan in 2015 and, most recently, the Dada Saheb Phalke Award in 2019. Photo courtesy: PIB 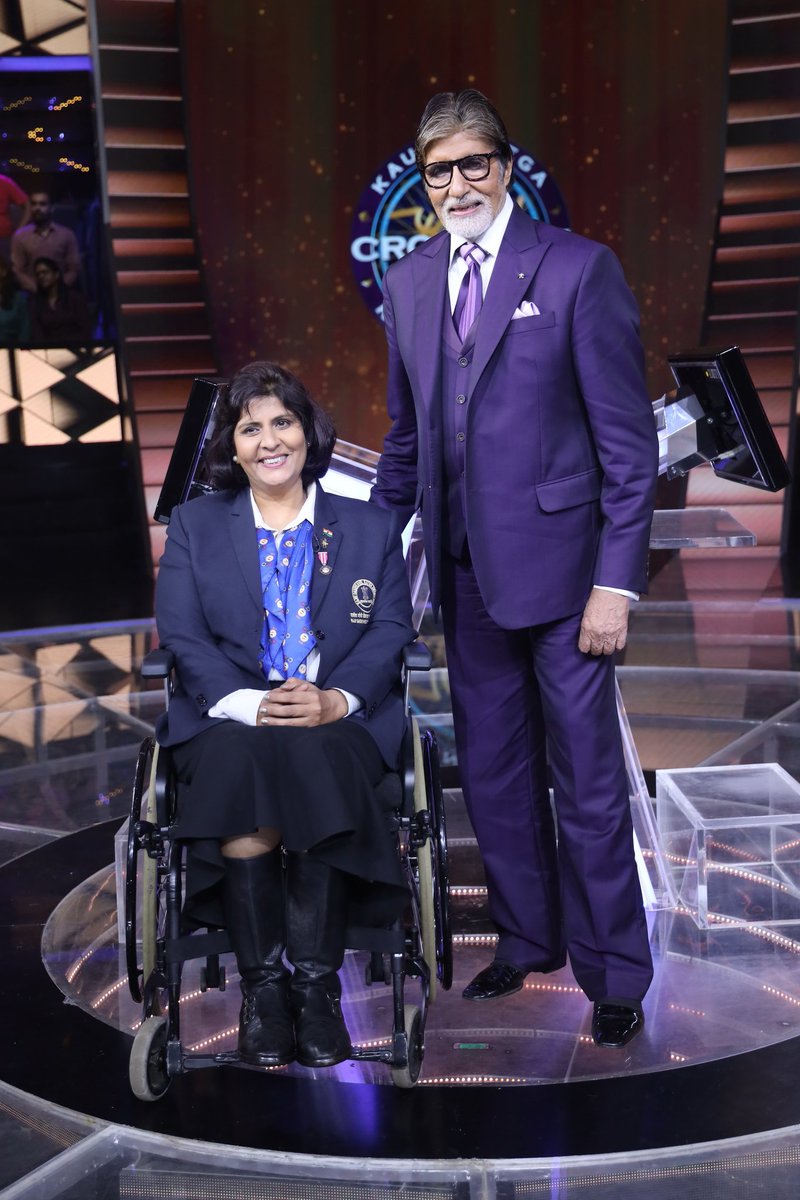 Bachchan was chosen to host the game show Kaun Banega Crorepati in 2000, which propelled him to new heights of fame. Seen here on the KBC set with Paralympic athlete Deepa Malik. Photo courtesy: Twitter/@DeepaAthlete 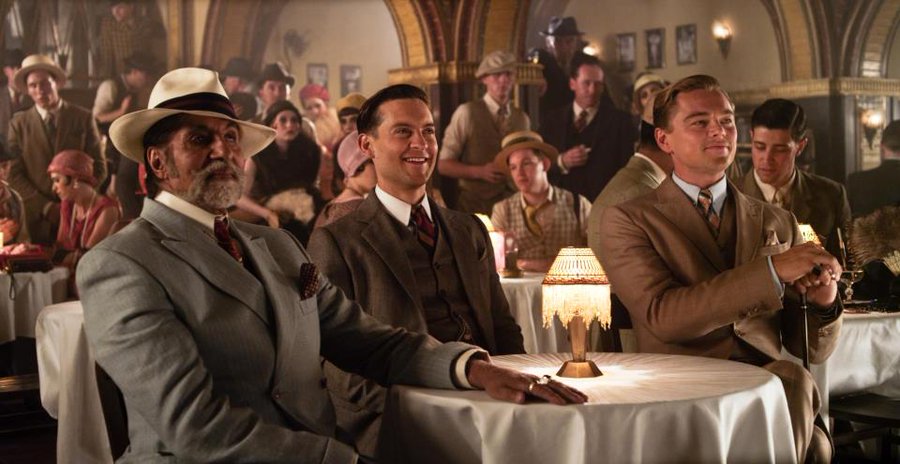 In 2013, Bachchan made his Hollywood debut in The Great Gatsby making a special appearance opposite Leonardo DiCaprio (right) and Tobey Maguire (centre). 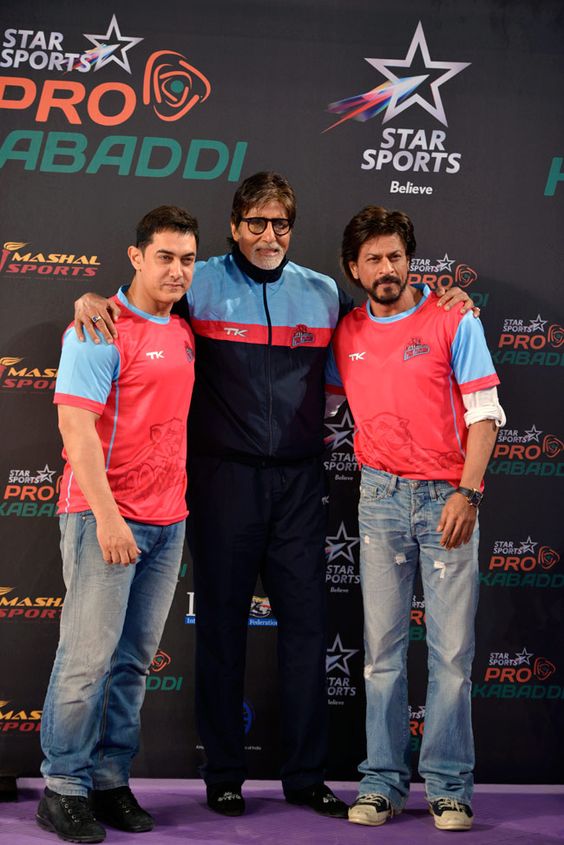 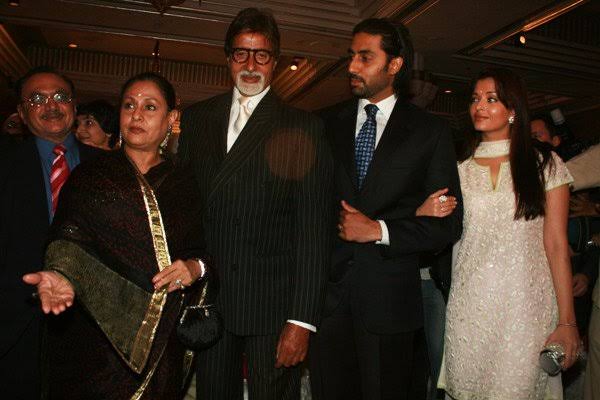 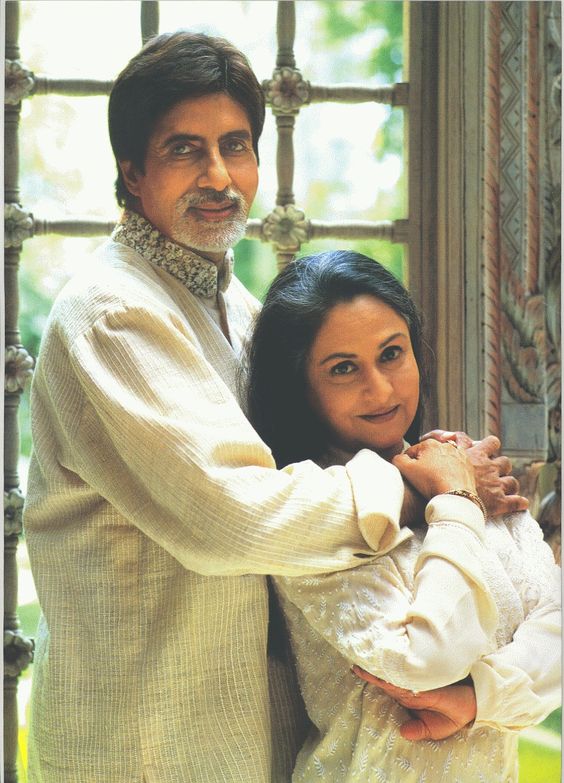 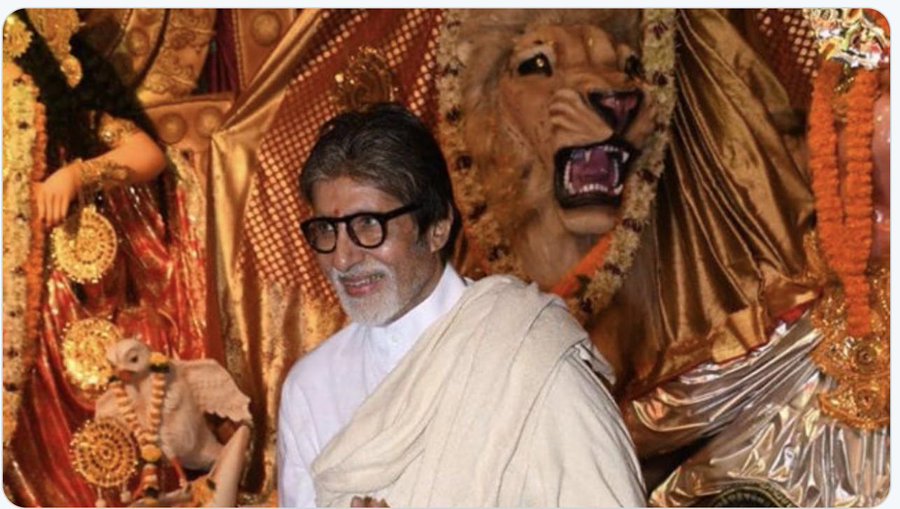 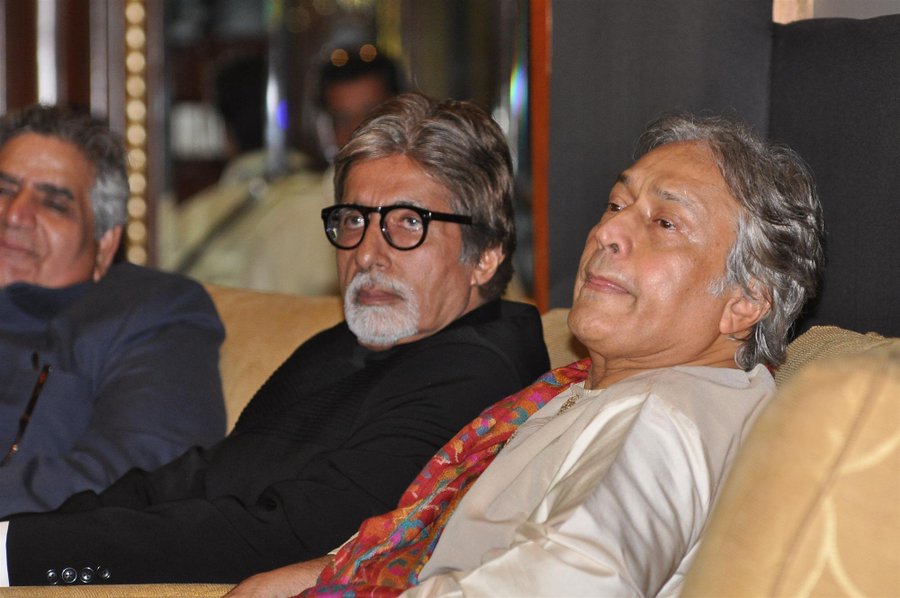 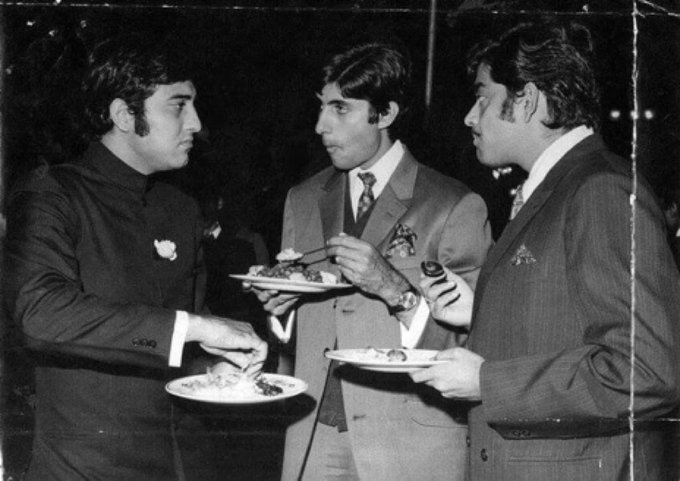 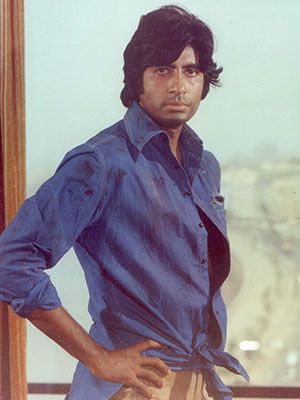 Amitabh Bachchan in a scene from Deewar (1975). ‘The blue-shirt man’ would go on to become one of his most famous roles. Photo courtesy: Forbes