After slew of hate crimes, Indian-origin Canadian denied entry to US

After the series of hate crimes in the US, an Indian-origin Canadian citizen was barred from entering the US and told to get an immigrant visa if she wanted to cross the border.

Manpreet Kooner wrote on her Facebook page – Unbelievable. Refused entry to the States. Because I'm apparently an Immigrant who now requires a Visa to enter the States. While informing me that I cannot enter the States. The office told me "I've been Trumped". 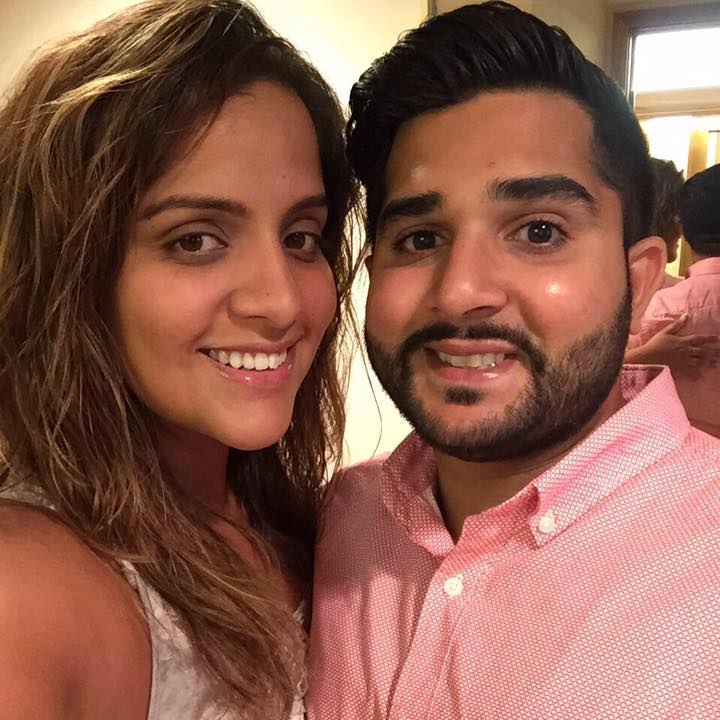 On Sunday, Kooner, who lives in the Canadian city of Montreal, said she was refused entry at a crossing along the Quebec-Vermont border after a six-hour wait where she was fingerprinted, photographed and questioned before being refused.

Kooner, 39, quoted, “At the end of it, they told me I was not allowed going in and that I would need a visa if I ever went in the States again.”

In December last year, she had faced an issue in entering the US when a computer glitch prevented her from crossing into New York State for 24 hours.

US President Donald Trump is facing criticism over an executive order that temporarily banned the entry of refugees and travellers from six Muslim-majority countries. He later issued a revised travel order excluded Iraq from the list and applied restriction only to new visa applicants. It also removed an indefinite ban on all refugees from Syria.