Academic Prajapati elected as NAPA fellow in US, becomes first Indian to with this honour

Indian academic Prajapati Trivedi has been elected as a fellow of the prestigious National Academy of Public Administration (NAPA) – an independent, non-profit and non-partisan organisation established by the US Congress in 1967.

Trivedi, 64, became the first Indian to be bestowed with this honour. 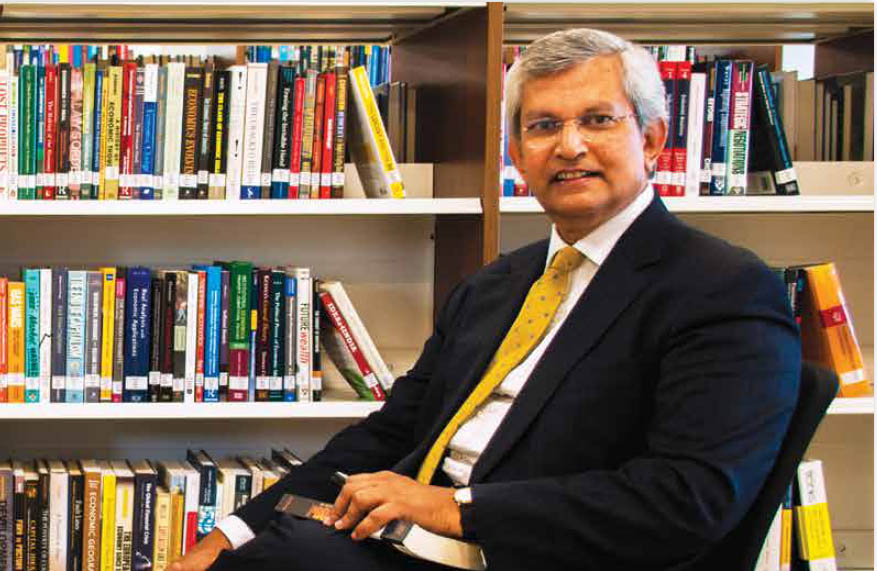 “It is indeed the greatest professional recognition I have ever received and am humbled by it, particularly because I am the first Indian to have this singular honour,” Trivedi said in an email statement.

In addition to his current assignment with ISB, he is a Visiting Fellow at the IBM Centre for the Business of Government, Washington DC, and Visiting Economics Faculty at the Harvard Kennedy School of Government, Harvard University.

Prior to joining ISB from 2009-2014, he worked as a Secretary to the Government of India in the Cabinet Secretariat, where he was responsible for designing a highly regarded whole-of-government performance monitoring and evaluation system for government departments and reporting the results to the Prime Minister.

In August this year, he was also appointed as a member of the NAPA Project Panel to prepare a White Paper on the use of data and analytics to improve organisational health and performance within government agencies.

The white paper has been commissioned by the Office of Management and Budget, the department leading the US President’s government-wide management reform effort.

The induction ceremony is scheduled for November 16 and 17 in Washington DC, PTI reported.