An Indian-origin US citizen in Rupnagar, Punjab, has been sent to judicial remand till April 10 for allegedly torturing his wife, in a case that dates back to 2008.
Jatinder Vashisht, a US citizen, was arrested by Punjab Police on Sunday. He had managed to flee the country while facing allegations of dowry harassment and had recently returned after about nine years. 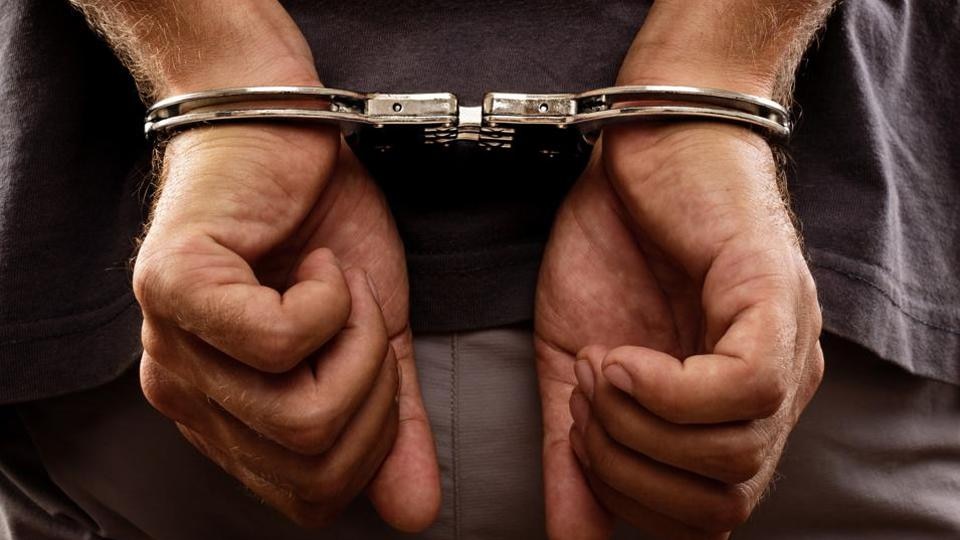 On December 11, 2003, Jatinder had married a woman from Ghanauli village near Rupnagar and she accompanied her husband to the US. On November 16, 2005, the woman gave birth to a boy and after that, her husband and in-laws allegedly started torturing her for more dowry and even sent her back to India for bringing too small a dowry.
The woman's father subsequently lodged a complaint at Sadar police station in Rupnagar against her husband, father-in-law and mother-in-law. Accordingly, a case under sections 406 (criminal breach of trust), 498A (husband or relative of husband of a woman subjecting her to cruelty) and 34 (common intention), IPC was registered against the three on April 5, 2008. Subsequently, Jatinder applied for anticipatory bail before the Sessions Judge, Rupnagar and was granted interim bail on the condition that he would deposit his passport with the police. The passport was deposited with the police on April 19, 2008, but Jatinder later got it back, allegedly in connivance with police personnel.

On a complaint from the victim's father, the police conducted a departmental inquiry against Sadar Station House Officer Tejpal Singh and additional SHO Vinod Kumar and they were booked for dereliction of duty.
In the meantime, Jatinder managed to flee the country and was subsequently declared a proclaimed offender by the court. After about nine years, he returned to India. Acting on a tip-off, the police arrested him on Sunday. The order was passed by Chief Judicial Magistrate Jasbir Kaur