New research from OpenText reveals the growing level of concern among Singaporeans over the privacy and protection of personal data since the start of the pandemic. 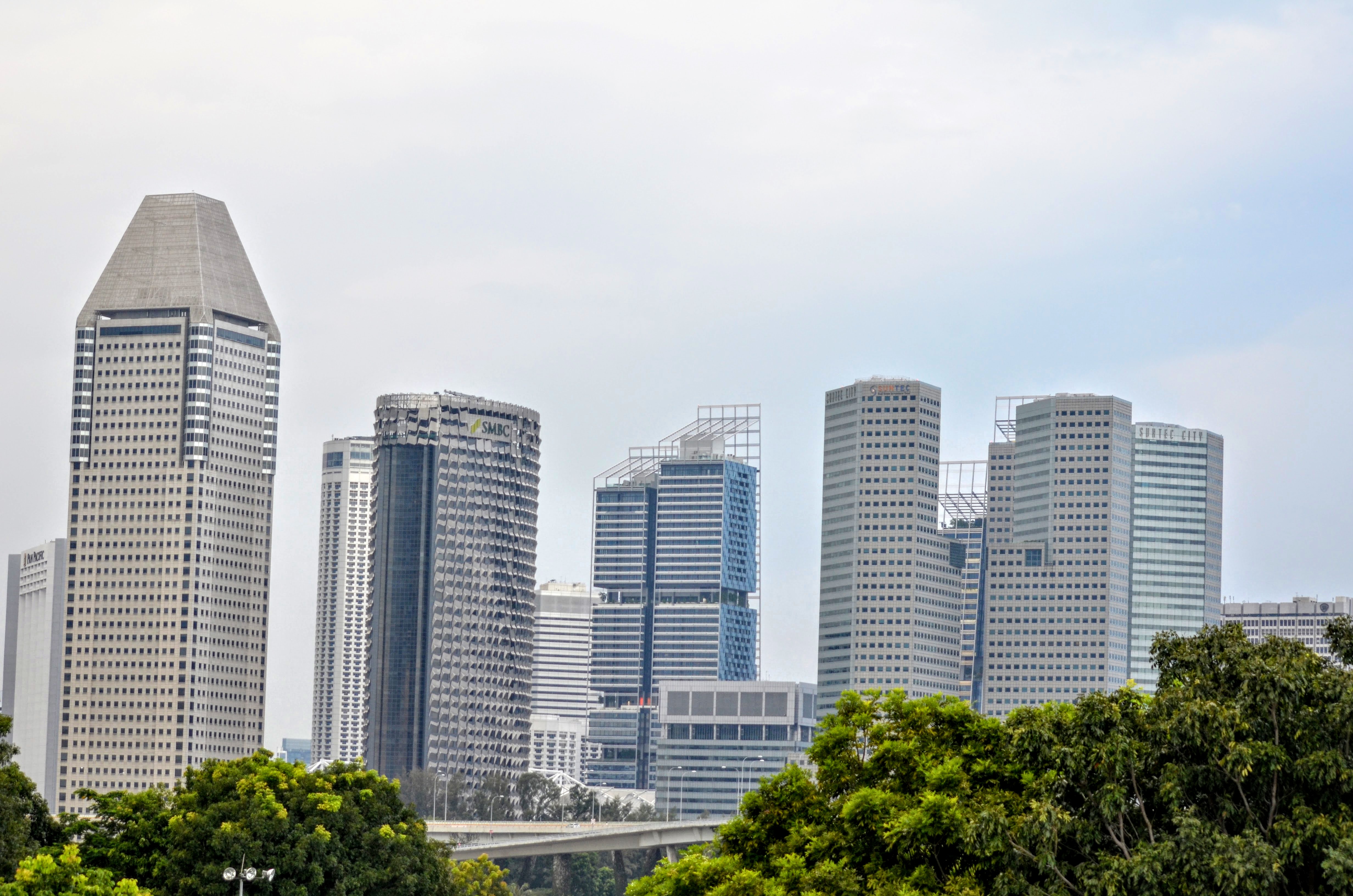 As the world emerges from the worst of the global health crisis, Singaporeans are increasingly concerned about how their data is being managed and protected in this new normal. Photo: Connected to India

The survey findings demonstrate an overall lack of knowledge about what specific data is stored, and for what reason, as well as a lack of trust in how organisations store and manage that data. The key to restoring that trust lies in better information governance and protection, combining a robust Enterprise Information Management strategy with multi-layered security and data protection that provides greater assurance and delivers an information advantage.

With pandemic life over the last two-plus years being accompanied by the widespread adoption of remote working, a general shift to doing everyday activities online and the government roll-out of digital solutions such as Singapore TraceTogether, Singaporeans are becoming more wary of those that have access to their personal data. So much so that almost nine in ten (85%) say they have new concerns about how organisations are using their data since the pandemic began.

As the world emerges from the worst of the global health crisis, Singaporeans are increasingly concerned about how their data is being managed and protected in this new normal. In fact, nine in ten (89%) worry more about their personal data now that organisations operate distributed work models, with two in five (39%) expecting those organisations to ensure everything is secure, no matter where their employees work from.

On top of that, now that the use of apps such as TraceTogether is no longer mandatory, for example, two in five Singaporeans (39%) are concerned their data won’t be deleted even when it’s not needed to combat COVID-19.

Sandy Ono, Executive Vice President and Chief Marketing Officer at OpenText said, “Since the pandemic took hold in early 2020, consumers’ concerns around where and how their personal data is being used is on the rise. We are also now living in a time of unprecedented regulatory change with stringent data privacy regulations growing and evolving rapidly around the world. While the need to protect personal information has become mission critical across all industry sectors and brings multiple compliance challenges, it also presents an opportunity. In protecting customers’ data, organisations can safeguard customer trust, ensure continued brand loyalty, and in so doing deliver an information advantage.”

Data privacy clearly matters to consumers, even though more than a third (34%) don’t actually know what specific data is used, stored, and accessed by organisations. Nonetheless, over two thirds (69%) said they would pay more for a company or third party to keep their information safe – an increase on the 54 per cent who said the same in a similar OpenText survey conducted in March 2020.

This is perhaps unsurprising given that less than one in three (31%) Singaporeans have complete trust in all the organisations they interact with to keep their data safe while fewer than two in five (39%) trust the ability of some companies. Importantly, of course, loyalty depends on trust. Once a customer’s trust is broken, so too is their loyalty to a brand. More than a third of consumers (35%) would no longer use or buy from a company they were previously loyal to if it failed to respond to a data access request under the Personal Data Protection Act 2012 (PDPA) – including among others the right of access, the right of rectification and the right of erasure – while two in five (40%) would no longer use or buy from a company if it shared their personal data with third parties for anything other than its specified purpose.

A growing awareness of the laws surrounding data privacy and protection means businesses can’t afford to play fast and loose with consumers’ data. Almost a half (46%) of Singaporean consumers say they have a vague idea about data privacy laws – an increase on the 40 percent at the start of the pandemic.

Interestingly, the number of Singaporeans who profess to being very aware of the laws that protect their data privacy has also increased over the last couple of years – from 37 percent in early 2020 to 47 percent in 2022. This suggests that through the pandemic, Singaporeans have become more aware of data privacy laws. While there may be better general knowledge around data privacy laws, more education is still required to further increase awareness.

Encouragingly, and perhaps prompted by this growing awareness and, indeed, the lack of trust in organisations, more than four in five (85%) consumers know how to keep their data secure on the apps, email accounts, and social media accounts they use. Despite this, though, only half (47%) will regularly check to ensure they’re following best practice for keeping their data private and secure, e.g. switching on privacy settings, turning off geolocation, etc.

Andy Teichholz, Global Industry Strategist, Compliance and Legal at OpenText, added, “There’s never been a greater need for Enterprise Information Management solutions that not only support compliance with data privacy and protection laws, but provide competitive advantage and differentiation to maintain customer loyalty.”

“Businesses need to foster an integrated, data-centric approach to information governance and privacy management by leveraging discovery and classification tools to mitigate risks associated with the way they handle privacy and sensitive data and securing content with stronger classification and retention capabilities. In today’s post-pandemic world, organisations must unlock their information advantage, to protect their customers’ information and, in doing so, allay their concerns and retain their trust.”